Prompted By What My Mother Told Me
12 comments. 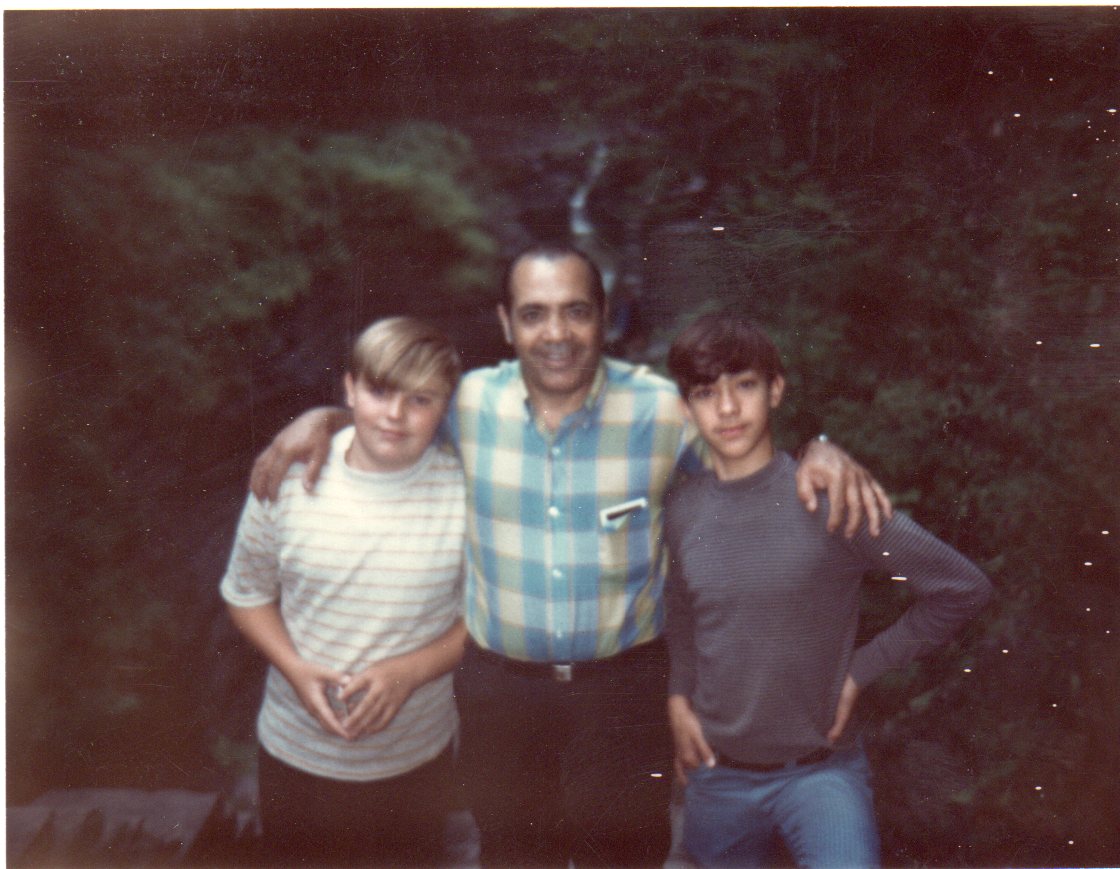 At Watkins Glen around 1970

Growing up, I knew that my early family history was odd. My last name was for some reason different from my father’s. I knew that my Mom had been married before, but all I was told was that he had run out on his family, disappeared, and that his name was “Ed”. Like Mom, he was of Norwegian descent. I didn’t like that I was saddled with his names as my middle and last*.

One day, in my late teens, at a family wedding, Mom was drinking as she usually was back then...

Although my younger brother was as blonde and blue-eyed as would be expected of a Norse kid, I, short and somewhat swarthy, bore a much stronger resemblance to my step-father and his southern Italian heritage. Later, when I learned a bit about Mendelian inheritance, I realized that that was highly unlikely.

My maternal grandfather always seemed to detest me for some reason. He frequently referred to me as “that little bastard” or “the little wop” when my Dad was not around, although after my Dad heard him call me a wop (or maybe it was dago) for the first time, he never said it again where I could hear it.

One day, in my late teens, at a family wedding, Mom was drinking as she usually was back then, and I was talking to Pete, one of my father’s sons by his first marriage. Mom comes up, looks at me, looks at Pete, and says “David, if you ever need a transplant, the Ventre side is your best bet.”

Turns out my Grandfather was merely being technically accurate.

*later that was legally rectified!

12 Responses to In Vino, Veritas

Girls Can Do That
by Kathy Porter