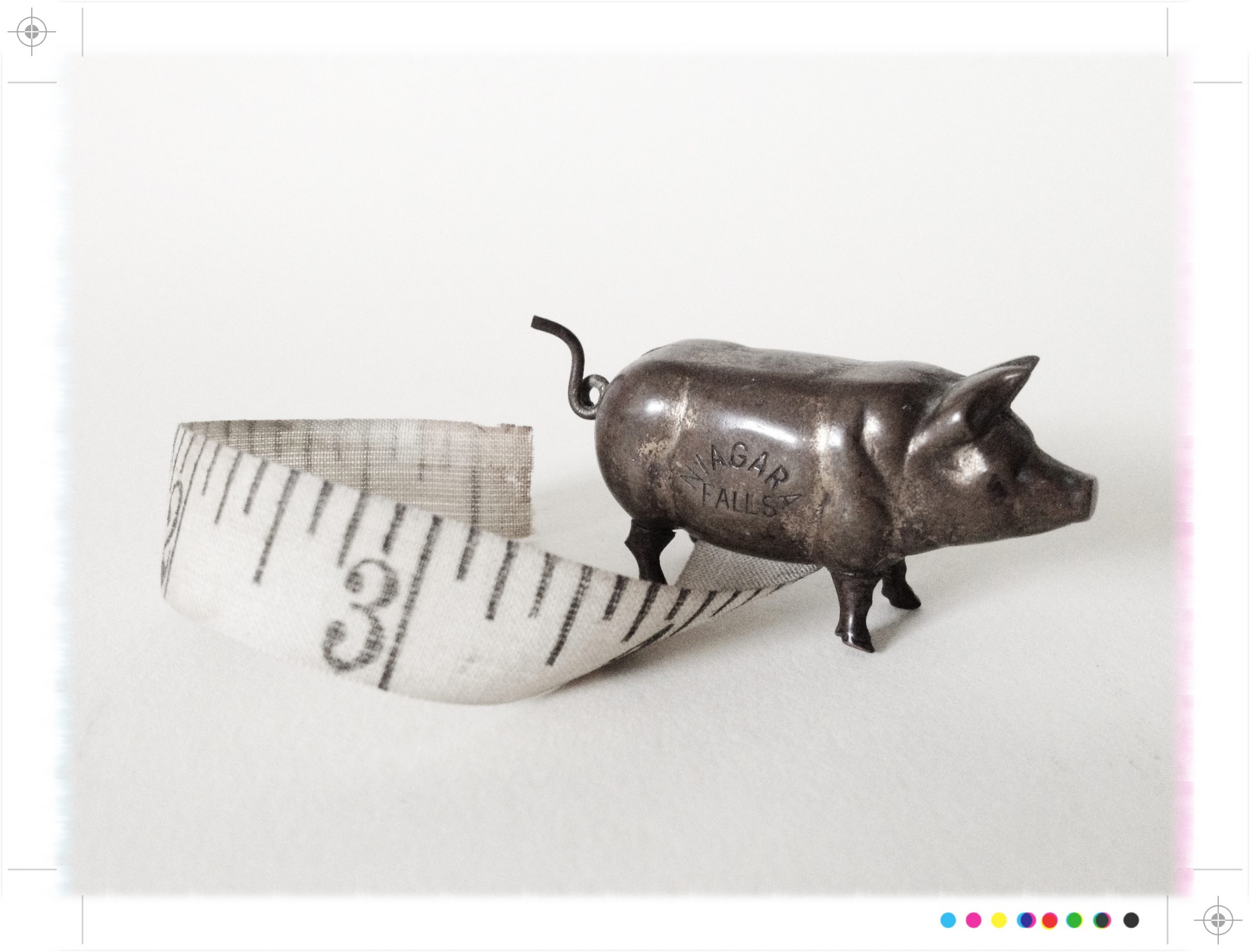 Some Saturdays we’d get up before dawn, eager to hit the yard sales before the general public, often before things were even set out.

Ric was a seasoned picker. He taught me to keep an eye out for those special items that spoke to me.

Ric was a seasoned picker. He taught me to keep an eye out for those special items that spoke to me. And just like that, quietly, without consciously doing so, I began to embrace what I deemed beautiful ugly.

I slowly collected imperfect artifacts that had served their purpose, been replaced, cast out, left behind. I came to covet rust and patina, thoughtfully designed objects held in hand during the course of everyday living…humble hand tools with darkened iron and worn wood handles, heavy Bauer mixing bowls, measuring tapes and rulers, wooden spools of half-used thread, partially-empty perfume bottles, played-out toys, worn-out playing cards, smooth Bakelite poker chips somehow soft and warm to the touch…hidden histories and souvenirs with their ordinary secrets and passions lying just below my touch.

Sometimes Ric bought me a treasure: A small bud vase made of burlwood; with its uneven gnarled texture, it looked like something that had tried to turn itself inside out. An inexpensive but beautiful ring with a moss agate stone; when I held the stone up to the light, I could see an indistinct natural world inside, tiny bits of moss green and rust-colored flora suspended in trapped air. A tarnished silver hand mirror, reflecting a refutation of linear time as my eyes peered at once into the past, the present, and the future. 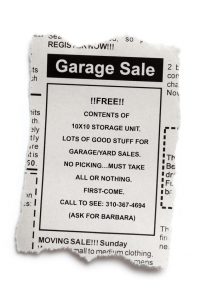 12 Responses to It’s About Time

All Sales Final on Vinyl
by Marian

Who Will Buy?
by Suzy