It’s Behind the Ears, Father by Jeffrey Spaulding (1 Story) 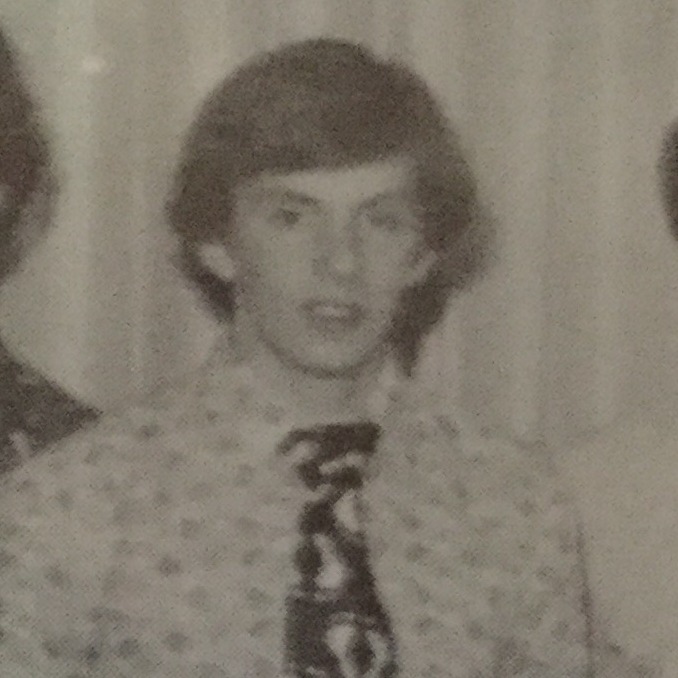 In the 70s, in Nebraska, there were not very many hairstyles for men. Sure, we read Rolling Stone or Creme and saw the hair of musicians and kids on the wild coasts. But no one was like that in our town. Mostly it was short, conservative, “men’s” haircuts. And there were plenty of people who earned nice red necks as a result. Some older kids were trying to grow their hair a bit longer, but that would never be a possibility for us. Our mother would line up the six sons on a picnic table bench on the porch with the electric clippers and the “long” clipping attachment. She would mow each boy’s head on top, switch to the even shorter medium attachment and make her way back down the line of sons for the sides and backs. Done. Shorn. I can’t say we were embarrassed by the cuts from our mother, but only because it was the same routine for every boy in town. The universal look. When we got to school, everyone had the same trimmed top.

On the weekends, at a dance, away from school, --in the real world, we would pull that length of hair out from behind and drape it over our ears. Wild!

Things changed in high school. Well, sort of changed. And slowly. When I started, the monks had a strict dress and hair code (the same code as my mom’s it turns out). We didn’t like the style by then. But I also remember playing football and one or two teams would have a player with long hair sticking out the back of his helmet. Several inches dangling out. “Damn hippies!” was the instant assessment. Although, some of us might have really thought “Damn! Hippies!” It was an interesting irony as a few young Midwest teenagers embarked on the simultaneous paths of fighting to fit in and fighting to stand out.

By the time I was a junior in high school the hair code was liberalized. Hair could now touch the top of one’s ears and top of one’s collar. Believe it or not, that was radical. Liberal even. We were elated. With polyester print shirts and aviator sun glasses, we almost felt like hippies. And even as the monks would check the length of everyone’s hair and reprimand when needed, we discovered a loop hole. Your hair could not extend past the tops of your ears; it could not cover over your ear. So a few of us started pushing a little growth behind our ears, that bit that might just touch the top of the ear. It was silly at first with a micron of hair to tuck behind the ear. But as it continued to grow out, it was indeed longer, but hidden behind our ears. Why bother? Because on the weekends, at a dance, away from school, –in the real world, we would pull that length of hair out from behind and drape it over our ears. Wild!

Of course, it had a curl from living formed around the inner side of our ears. But we didn’t care. We had hair that hung over our ears when we wanted. We felt so radical and “with it”. Radical and rule breaking perhaps in the way my mother and her friends felt two decades earlier as they rolled their skirts up from ankle to knee when they were out of sight from the convent school.

Thick, wiry, long hair looked different then. And I must admit, seeing any photos, it appears funny to me. But it looks 70s. I sure don’t miss the styles of the 70s in Nebraska. But I do look back and realize that we all had the chance, as trivially radical as it was, to be part of that giant photo-op of goofy changing styles. And changing culture.

My hair still gets long, I continue to only get it cut a few times a year. As it grows, I realize I still tuck it back behind my ears. But now, instead of the way I once hid my long hair, I realize it’s simply a better place for it to remain, better than over my ears like a 70s shag rug hang over. 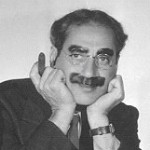 5 Responses to It’s Behind the Ears, Father