Prompted By That Was Then, This Is Now
5 comments. 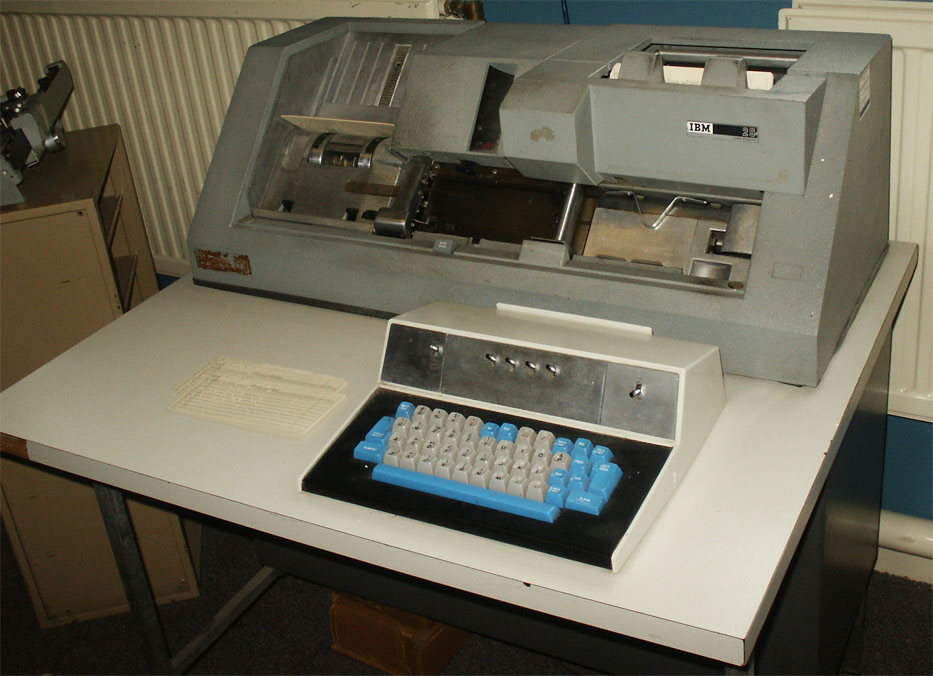 “Over-educated and under qualified”. That’s what the folks at SofTech said to me when I was desperate for a job in August of 1974. I had graduated the previous May from Brandeis University, magna cum lauda with a BA in Theatre Arts with honors and a Massachusetts teaching certificate in Secondary Speech and English. Married a month later, I looked for, but did not find a teaching job, so answered random help-wanted ads in the paper. My new husband was to start full-time graduate school in September while continuing part-time work at SofTech, a software company which mostly built software for the military. The people were nice enough and Dan had worked there since graduating from Brandeis a year before I did, so I knew them all (it was a company of about 60 people by this point). So at a party in August, I said, “If you want to do him a favor, hire me”. Lelah, who shared an office with Dan, called me in for an interview the next Tuesday.

The series of interviews were bizarre, but I was offered the job of Program Librarian for $7,000/year. It was something. I knew NOTHING about computers or software, but my job was primarily data input. I spent much of my day inputting data by typing cards on a KEYPUNCH machine…clattering away. I was bored out of my gourd! The noise was deafening. In the “computer room” (as the company grew, they acquired a PDP 8, another long-gone relic, a Digital Equipment Corp computer. They were once a huge Massachusetts company, but founder Ken Olsen refused to believe that anyone would ever want to do computing at home!) I pulled the door shut and sang Gilbert & Sullivan at the top of my lungs. I didn’t realize how loud I was until the president of the company poked his head in one day and commented on how nice my voice was…oops.

When my children came along I had to take them to the Computer Museum to show them what a keypunch was and that Mom had worked on one at her first job.