Prompted By That Was Then, This Is Now
6 comments. 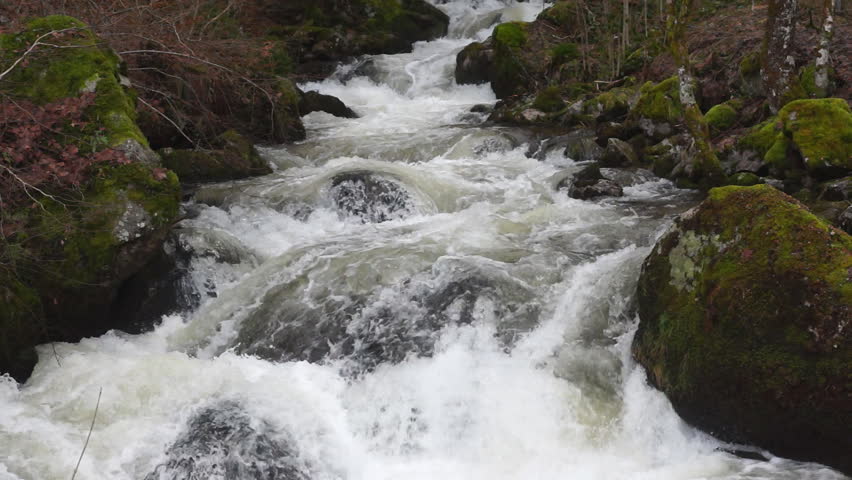 That was then: You smoke Camels and non-filter Kools and you get the chills walking the path on Nicholl Knob with the cold afternoon wind blowing a stream of fog through the Golden Gate and across the Bay. You just heard Barry McGuire sing “Eve of Destruction” for the first time and you’re blown away by its prophetic nihilism. You’re already accustomed to hearing Dylan telling it like it is but it’s surprising that a commercial tune on the Hit Parade could pack such a punch. Thinking and walking and smoking and shivering, you wonder if your new girlfriend will come to the bungalow tonight.

. . . a violent current of events, glimpsed once and already gone past. — Marcus Aurelius

This is now: You keep an old house running smooth — five humans, four cats, and one big dumb wolf. You grow your own weed because your young friend is an expert, and nobody busts you for doing so. You don’t sell it, you don’t even smoke much but you’re stoned while you write this, sitting in an Eames chair looking at a hand-painted cabinet from Pakistan. Tonight you will sit with your partner, eat pasta, drink some wine, and inhale the cable news tentatively, wary of its toxicity. Later, you will write a new lesson plan for your students and this will help restore your sanity.

That was then: You watch Navy tugboats haul WW II Liberty ships down from Suisun Bay, one a day, through the Carquinez Straight, across San Pablo Bay, past Point Richmond and into the Oakland Navy Yard. You know they’re dragging these old freighters out of mothballs to ferry bombs, guns, and grunts into the widening maw of the Vietnam War.

This is now: You watch an ugly narcissistic blunderbuss stomp into more trouble and cause more grief than any other living human on the planet. You watch as one half of the U.S. Congress stands by grimacing like monkeys while this man shits cheeseburgers and throws flat-screen TVs and China against the White House residence walls, breaking nothing but glazed porcelain. You read his stupid, threatening tweets and condemn them to absurdity but to no avail. You feel your stomach tighten into a now-familiar ball of rage, helplessness, and fear.

That was then: You walk down a corridor of sailors and civilian workers at the Port Chicago munitions docks. You carry a sleeping bag slung over the shoulder of your dungaree jacket. You’re with your cousins and you’re going to join the night shift of protestors who have shut down loading operations from trainloads of napalm, bound for Vietnam via the same Liberty ships you watched being towed down from the Carquinez Strait earlier in the summer.

It’s ominous to see and feel the old gray ships close up. They seem frail. You can see the rust curl and bubble beneath the new coats of navy gray. You don’t want the sailors to drown while navigating these resurrected rust buckets across the Pacific. You feel a great kinship with them.

At the periphery of your vision, about 10 o’clock, you watch a guy in a white t-shirt tense his upper arm and take a step toward you. Wham! His fist appears in your face like in a Popeye cartoon. You go down, relieved to follow out the non-violent thing. The last thing you want to do is get up and fight this guy. Are you okay? your cousin asks. Yeah, you say from the ground. I’m fine.

This is now: You leave the imperfect tranquility of your hillside paradise and descend to the Hollywood freeway. You dart across five lanes of decelerating traffic and meld into the rush hour flow, rubbing elbows with your commuter comrades across the concrete divider. The slow moving traffic in the opposite lanes chafes like an impatient dragon. You eat an apple, turn off the bad news, roll up the windows and listen to Alicia Keyes sing “Girl on Fire.”

On campus, you stand in a classroom listening to your students report on the topics they’ve chosen for a research paper. One student, a young man, will report on the context, features, and messages of body shaming and idealized female body types. Another will research the origins, reality, and future of DACA, the Deferred Action for Childhood Arrivals (DACA). A third student is preparing an action plan to deal with gentrification in Echo Park, another will report on hate groups.

They’re a blast to be with, these students. You teach universes to each other every semester. They have an uncanny ability to filter the outside world through their own unique experience. In their own intelligible manner, they know what’s happening, what they must do.

… seen once, and then swept away. — Marcus Aurelius

6 Responses to Time is a river…

Protected: I’m Not the Type….
by John Shutkin

The Typewriter
by John Zussman