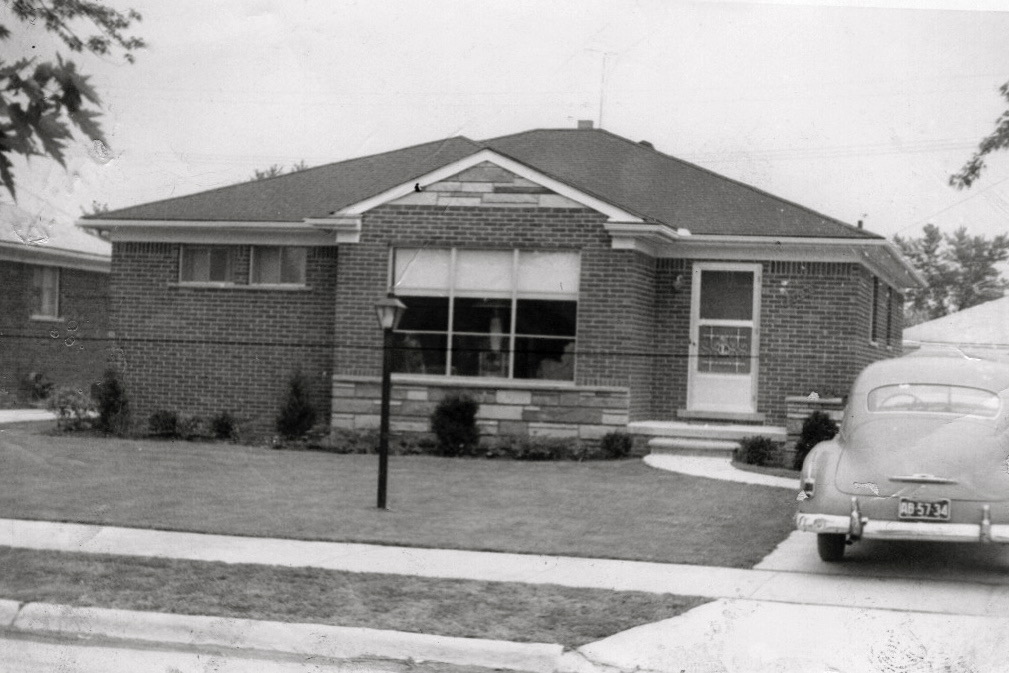 Where I grew up…the home I left behind

In 1967, when I left my hometown in Michigan to move to Chicago with my fiancé who would be starting medical school there (separate lodgings, of course), I received several dire warnings from the women in my family. My Great Aunt Sarah shared that she had read about several cases in The Forward’s Bintel Brief about women who put their husbands through medical school, only to be dumped when they became rich doctors. My grandmother expressed her disapproval of the old assortment of household goods I was packing for my apartment. A woman should have all new stuff and get married first when leaving her parents’ home. My mother just cried. She really liked (and grew to love) my husband-to-be, but never forgave him for taking me away from her.

At some point, almost everyone experiences leaving home.

Aside from attending college in Ann Arbor, Michigan, which was less than an hour from my childhood house, I had never left home. Freshman year was rather traumatic, with far too many weekend visits back to my family, but once I adjusted to being on my own, I grew to like it. In fact, I liked it enough to have no qualms about leaving after I graduated.A few years later, my parents sold the house and moved to nicer digs when my youngest brother started college. They purchased all new furniture and even gave away the dog. I guess you could say that my home left me as well.

At some point, almost everyone experiences leaving home. When leaving means moving to another state or country, the dislocation can be unsettling. Where I live now, my oldest friendship dates back to 1973. She was also a transplant from where she grew up, and we have shared our entire adulthood. But there is no one who remembers either of us as children and teenagers, aside from our younger siblings and a handful of cousins who live elsewhere.

I am struck by the difference that makes when I see my friends and family here who maintain relationships from their childhood. Sadly, when I return to the area near where I grew up to visit family there, some of the people who knew me back then have died. My cousin Annette, who was like a sister in are younger years, is gone. Of the friends in this photo, two have died and one seems to have disappeared. 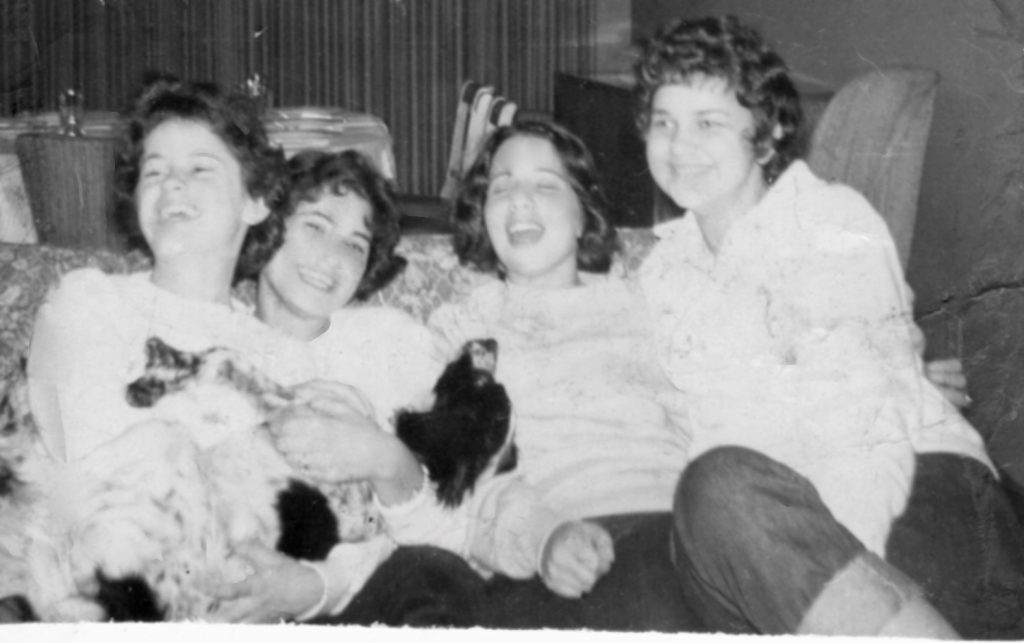 My close high school friend, Elaine, is listed as missing on Classmates. And most of my family in Michigan lives nowhere near my old stomping grounds of Oak Park.

Now that I have been in Evanston, Illinois for 45 years and in my current house since 1975, I think of here as home. While I know we will have to downsize and leave my house at some point, it’s hard to imagine living anywhere else. My kids are all grown with homes of their own, yet they think of this old house and its contents as home. When it’s time to make the move, I won’t go too far and I will bring as many of my things with me as possible. Think of me as a turtle carrying as much of my home as will fit on my back. I will leave this house someday, but I won’t be leaving home again.