Prompted By What We Listened To
8 comments. 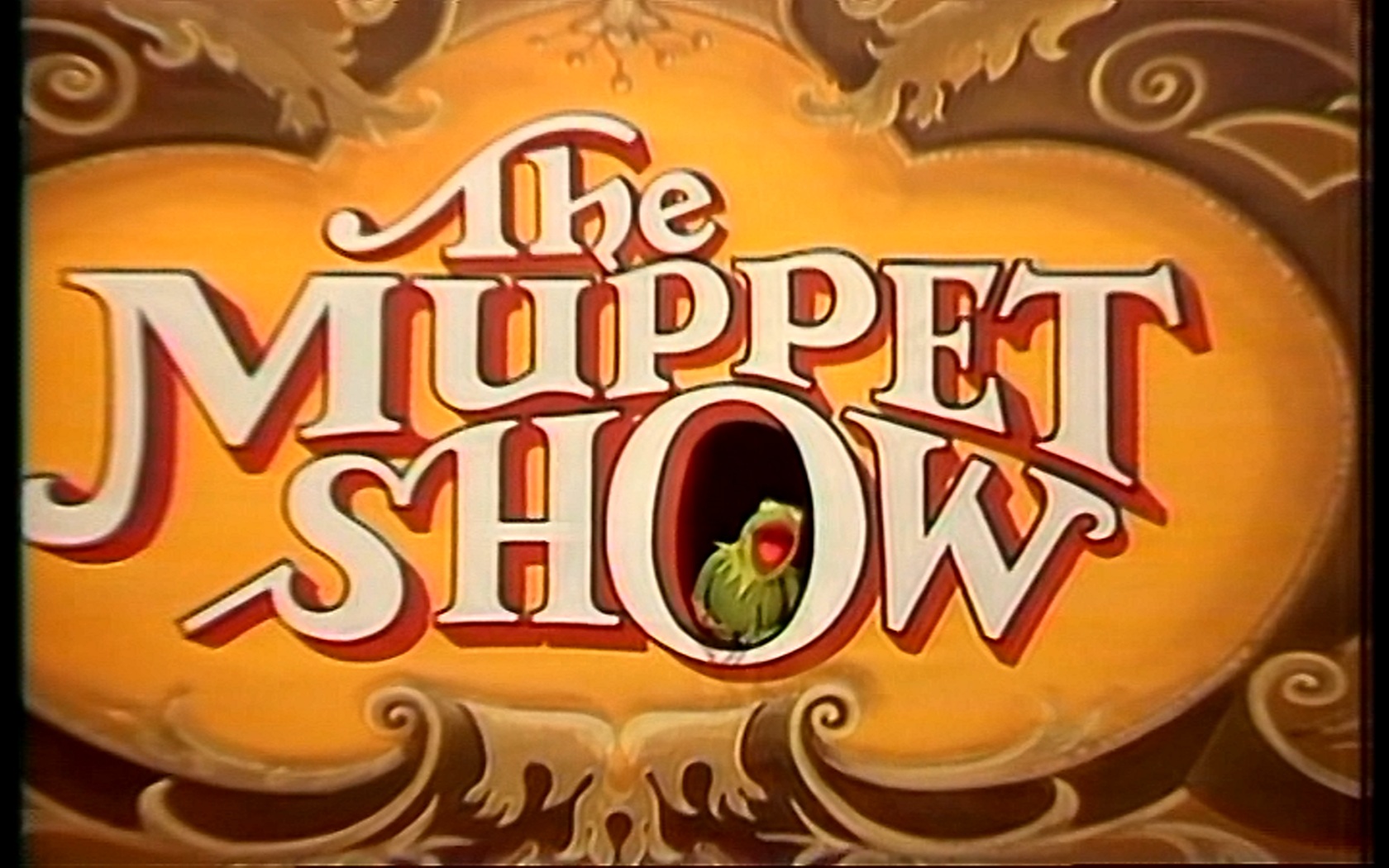 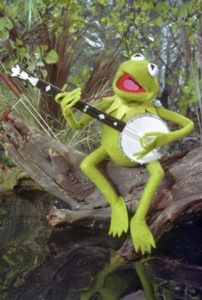 Folks usually laugh when I mention that the Jim Henson’s Muppets were a big musical influence on my composing style and sensibilities, but it’s totally true.

The magic of Jim Henson's creations affected my composing style in many ways!

I was fortunate enough to be at a very formative age when both Sesame Street got really moving and when the original Muppet Show was on television. Each one used music differently, but very effectively, and looking back I find it obvious how much they both affected my musical compositions.

Sesame Street music focused on easy-to-sing, catchy melodies, each of which taught some lesson. The lessons ranged widely—from a letter of the alphabet to paying attention to what signs say—but the delivery method of a song made learning much easier.

I was born about a year before Sesame Street started, and can remember loving the show as a child. Considering that I can STILL sing along with most of the songs—and yes, I STILL listen to these songs as they are included in the programming on Muppet Central Radio, a personal favorite and highly recommended!—I know that I heard those songs dozens (if not hundreds) of times growing up. So, yes, a formative musical influence on me!  The show’s original musical director, Joe Raposo, was responsible for many of the iconic songs from the show’s early years—including the opening theme—and had a songwriting style that was clear, clever, and memorable. What I admire now about his work for the show is that he never wrote “down” to the young audience he was serving. While straightforward, his songs are seldom really “simple”. He used a variety of melodic structures, clever harmonies, and interesting chord progressions to create very identifiable and unique themes.

The Muppet Show ran for five seasons starting in 1976, and was presented as a “Vaudeville” type show. Each episode included a variety of acts and performers—including the top A-List Hollywood and music stars—and almost every act included some amount of music if not actually being a performed song.  The eclectic musical selections were gleaned from the very best of our musical heritage and culture: great classical instrumental pieces; a variety of jazz numbers; ballroom dance music; comic songs by the Marx Brothers; and popular music from the likes of ABBA, John Denver, and Linda Rondstat.

I was nine years old when The Muppet Show aired, and was already a church choir veteran of many years! (Dr. Larry Ball and his wife Kris, aka “Dear”, started them young in the fantastic “ministry of music” at the First Presbyterian Church of Orange, California).  Right around that same time, my grandmother Jocelyn passed away—she is another significant musical influence on my life, and merits her own story from me here in the future.  These circumstances made an impressionable nine-year-old even more ready for vacuuming up the feelings and ideas that were being created and presented in such a brilliant production as The Muppet Show.  The sheer variety of the “variety show” routines on the program added eclecticism to the elements that I love and that I try to wield when composing. Further, the range of emotions in a program could go from upbeat one moment to very poignant the next, from comic to serious and back in just minutes.  My own enjoyment of composing music that creates a “ride” of moods could only have been strengthened—if it was not outright formed—by such well structured entertainment.

So no “wocka wocka wocka” intended! Jim Henson’s Muppets really were a serious musical influence on my style as a composer!  That influence can be seen in my love of clear, memorable melodies, in the eclectic musical genres that I enjoy exploring, and in the wide range of emotions that I try to induce—often within a single composition! I will continue to aspire to make my music on par with that which was on these excellent programs!

8 Responses to Muppets as Musical Influence