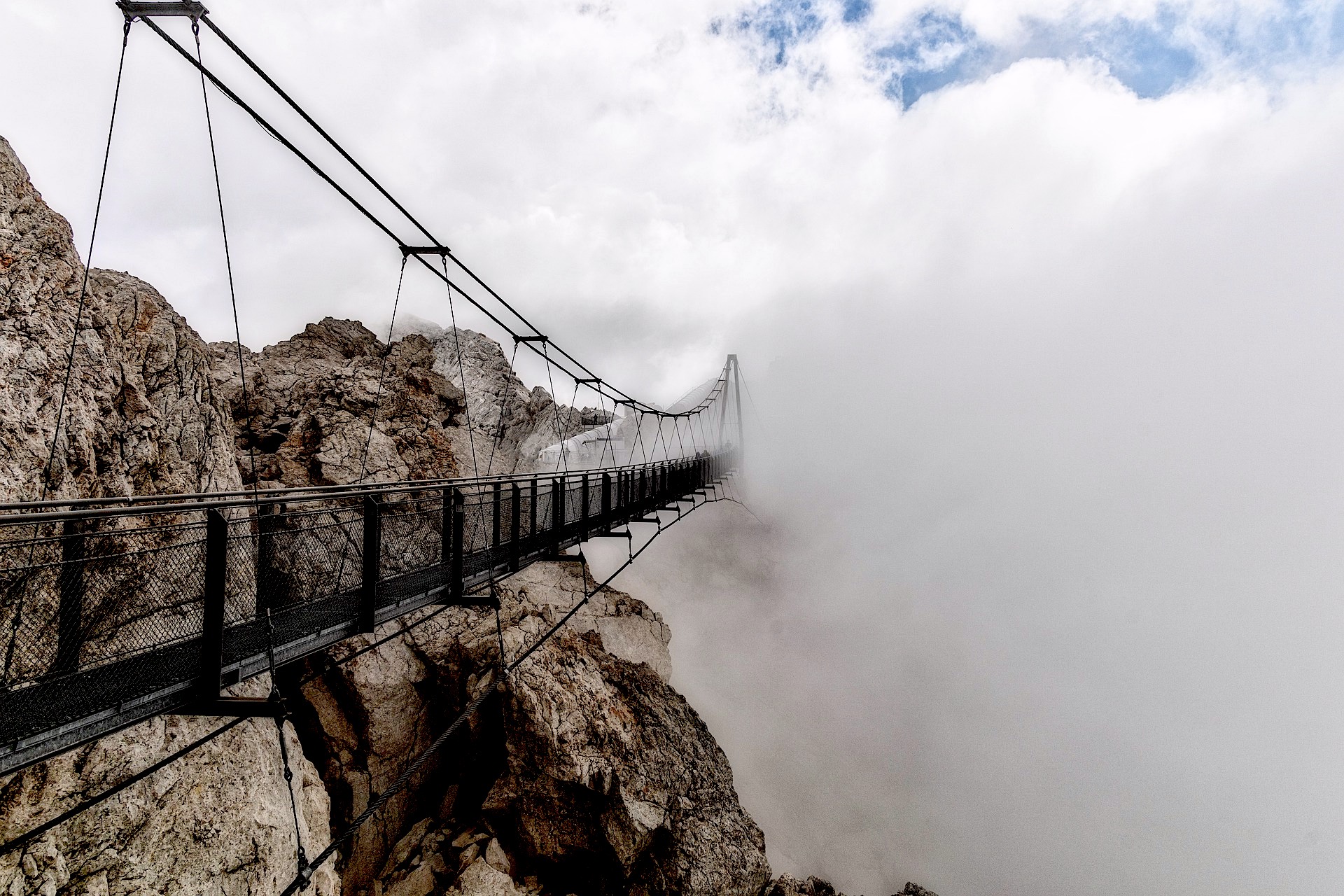 I was a senior in high school when John F. Kennedy was assassinated. We got the news of his shooting during my journalism class when our teacher, Mrs. Householder, announced it and turned on the TV.

When John F. Kennedy was assassinated, the news media became a national unifier. Would the same be true today?

A silence descended on the classroom as a sadness arose from the dozen or so of us who were there. Quickly we were all locked in to what the go-to news anchor of the day, Walter Cronkite, was telling us.

As journalism students, some of us were paying as much attention to how the event was being covered as we were what was happening. Mrs. Householder knew this could be a learning experience, and she suggested specific things we should look for in the reporting.

I don’t remember much of that exercise in reverse engineering, and I can’t believe I was too engaged in it at the moment. Most of us were in shock. Although we were in the middle of red-state Oklahoma, we were young and had warmed up to the idealism of this young president.

In 2013, however, I was asked to deliver a presentation at Massachusett’s Worcester Polytechnic Institute in a 50th anniversary symposium on the JFK assassination.

I called my presentation, “The Media as a Unifier in Times of Grief.”  It focused on the display of unity in America over Kennedy’s death. We were bound together by the strap and buckle of news. 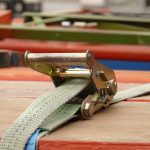 And much of that unity, short-lived though it may have been, was attributed to the excellent media coverage of it, plus the fact that most Americans were watching and hearing the same messenger bring us the news.

A Common Pool of Facts

That news outlet was CBS News, and that anchor was Mr. Cronkite. It was this common pool of information that was not only available to everyone with a TV in 1963, but was also heavily accessed by a great majority of Americans.

We were not only paying attention; we were hanging on every word, every kibble and bit of information we could get.  We weren’t looking around for countless other channels of news that would be in synch with our political beliefs, because there were none.

There was just CBS, NBC, and ABC. And, of those.three, CBS and Cronkite were No. 1 in viewership when it came to news programming.

Cronkite knew that TV news was highly vulnerable to the economic whims of the network bosses. Entertainment programming had hit its stride and was making buckets of money for CBS. So it was an open question as to how much money and airtime would be allotted to news.

The legendary newsman put it this way once:

“I visualize the TV industry as a huge building dedicated to the business of entertainment. Journalism is an attached annex next door. In that door between them is a huge vacuum that runs 24 hours a day, threatening to suck into the larger building, anyone who comes too close.”

But when Kennedy was shot in Dallas, in-house battles like that paused. The network bosses scrubbed most of its entertainment programming in the days following the assassination, and the news took center stage. Even television commercials were scaled way back until after the Kennedy funeral.

We were all glued to our TV sets; most of us watching CBS, Cronkite, and some of the best reporters in the world do their job. Among them were names that came to be legends including Dan Rather, Charles Collingwood, Roger Mudd, and Harry Reasoner. 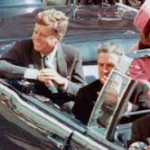 A survey conducted by the independent research organization NORC at the University of Chicago shows how much we were watching.

The survey asked Americans how much time they spent listening to radio or watching television while special coverage aired in the days after the event. And the numbers were very large and remarkably consistent. On each of the four days from Nov. 22 through Nov. 25, between 72% and 75% of respondents said they tuned in for a minimum of five hours of coverage.  And more than 40% reported watching or listening to at least nine hours of special television and radio programming each day.

“The impact of the trauma—and perhaps of absorbing all that coverage—was also seen clearly in the NORC survey results,” the Pew Foundation wrote. “In the wake of the Kennedy shooting, 68% of respondents reported feeling very nervous and tense, 48% had trouble getting sleep and 43% said they didn’t feel like eating.”

Looking back, it was as if 180 million Americans were gathered in the family room to 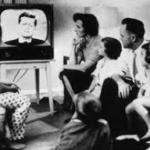 hear our favorite “Uncle Walter” announce that one of our most beloved relatives had just died. The family may have had different opinions about JFK’s policies, but the man himself was loved. So full of ideals, so charismatic, so young to die.

In my WPI presentation, I noted what Roger Mudd had said in reflecting on the role TV played in Americans’ coming to grips with the assassination:

“At that moment there began something which could only happen in the age of TV. As a nation we were able to live out our grief in concert and, at the same time, begin the tough business of picking up the pieces. Moreover, we were able to prepare ourselves for the new order of things. At the end of four days, we were to know the new president intimately, who he was, where he came from and, most important of all, how he behaved in a time of extreme stress.”

Today we usually don’t associate think of the news media as a unifier. Quite the contrary, we know that the plethora of outlets aids our divisiveness. The common pool of information that we had in 1963 has morphed into a malestrom of countless competing news and opinion sites. And the common commitment among news outlets to nonpartisan, factual reporting is just not there..

Taking its place in so many outlets is pure, unvarnished ideology.

So, would the news media have the same impact today, were such a national tragedy to occur again? As a journalist, I know some legitimate news outlets would try their best to make that happen by delivering solid, fact-anchored reporting.

But I also know so many outlets — and a multitude of tweets and Facebook posts — would find ways of distorting or ignoring the facts out of self-interest for their ideology and/or wallets.

In the end, I fear the result would probably not be unity, but more division. Hopefully, we won’t have to test that grim prediction.

11 Responses to News, Tragedy, and Unity