The Political vs the Personal by Dave Ventre
50
(94 Stories) 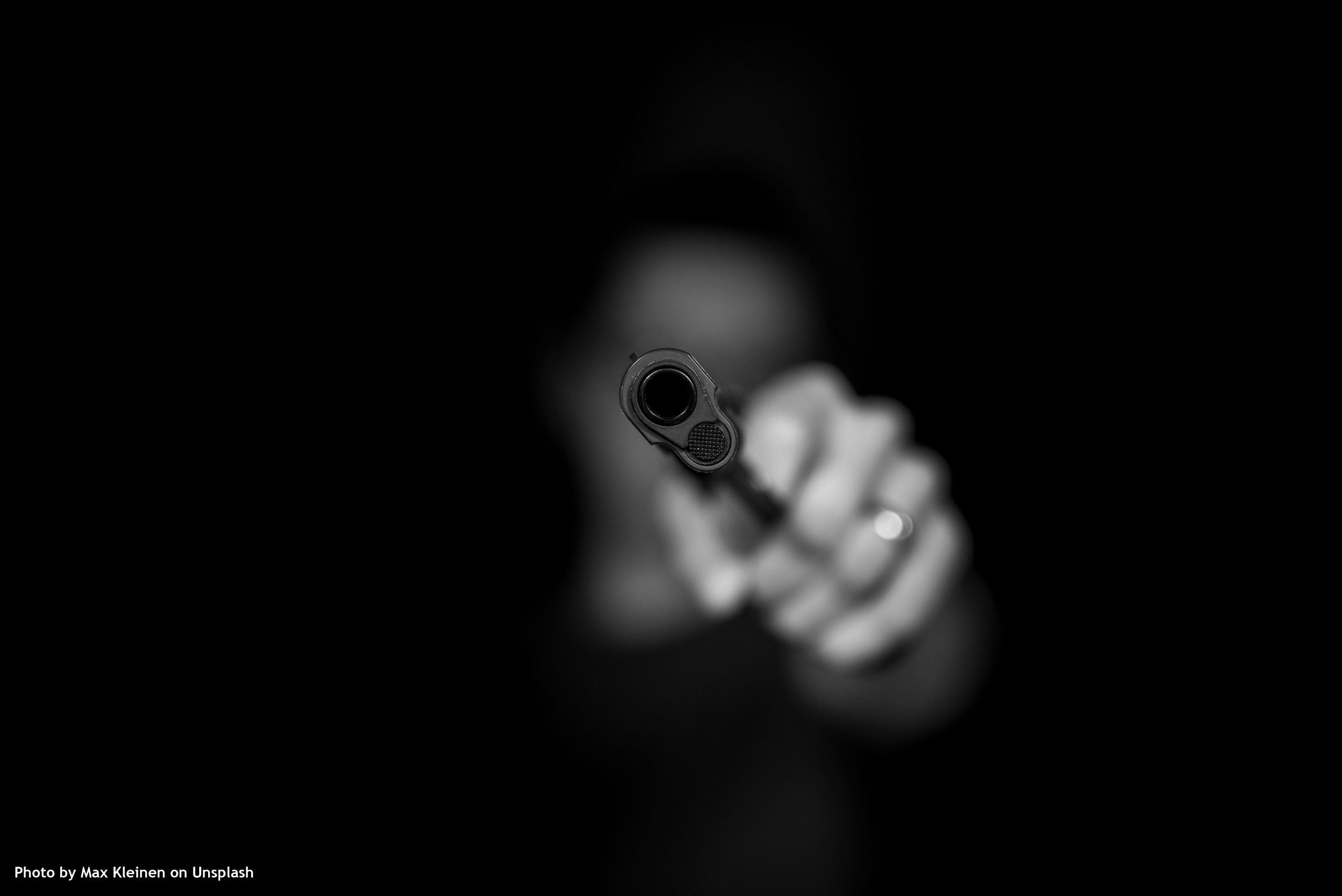 Looking back on it, it is odd how fragmentary are my memories of the various assassinations that have occurred in my lifetime.

I remember her funeral

I was seven when JFK was shot, but all I remember of the event is my father answering my questions about the riderless horse, backward boots and caisson. Of the shooting itself, or the national wave of grief that followed, I recall nothing.

Of MLK’s murder I can only remember (and that faintly) the riots in nearby New York City, the fear of them happening in Bayonne (they didn’t) and a black friend rescuing me from a group of black kids who were about to pummel me for it.

I remember even less of RFK’s killing, except that he died on my twelfth birthday.

I don’t know why, but the assassination of Anwar Sadat made me particularly sad, maybe because he was the first glimmer of hope, that I can recall, that Arabs and Israelis could make a workable peace.

But assassination is a political act. Regular people just get murdered. Like my college friend Dorothy, who in the Fall of 1975, when I was nineteen, was abducted off a suburban street and later found in a garbage dump in northern NJ. She’d been shot once in the back of her head. The crime was never solved. In North Jersey in the 70s, a lot of women disappeared and were never seen alive again.

The day Dorothy disappeared, she and I met by chance in a corridor and spoke at length about various things; we always could speak easily and freely. I delayed her leaving campus by maybe fifteen minutes. She was taken soon after. I was the last person she spoke to before her abduction.

I remember hearing she had disappeared. I remember the discovery of her body being on the news on Thanksgiving night. I remember being questioned by the detectives. I remember her funeral. And I remember wondering if that fifteen minute delay resulted in her path intersecting with that of her killer.

10 Responses to The Political vs the Personal