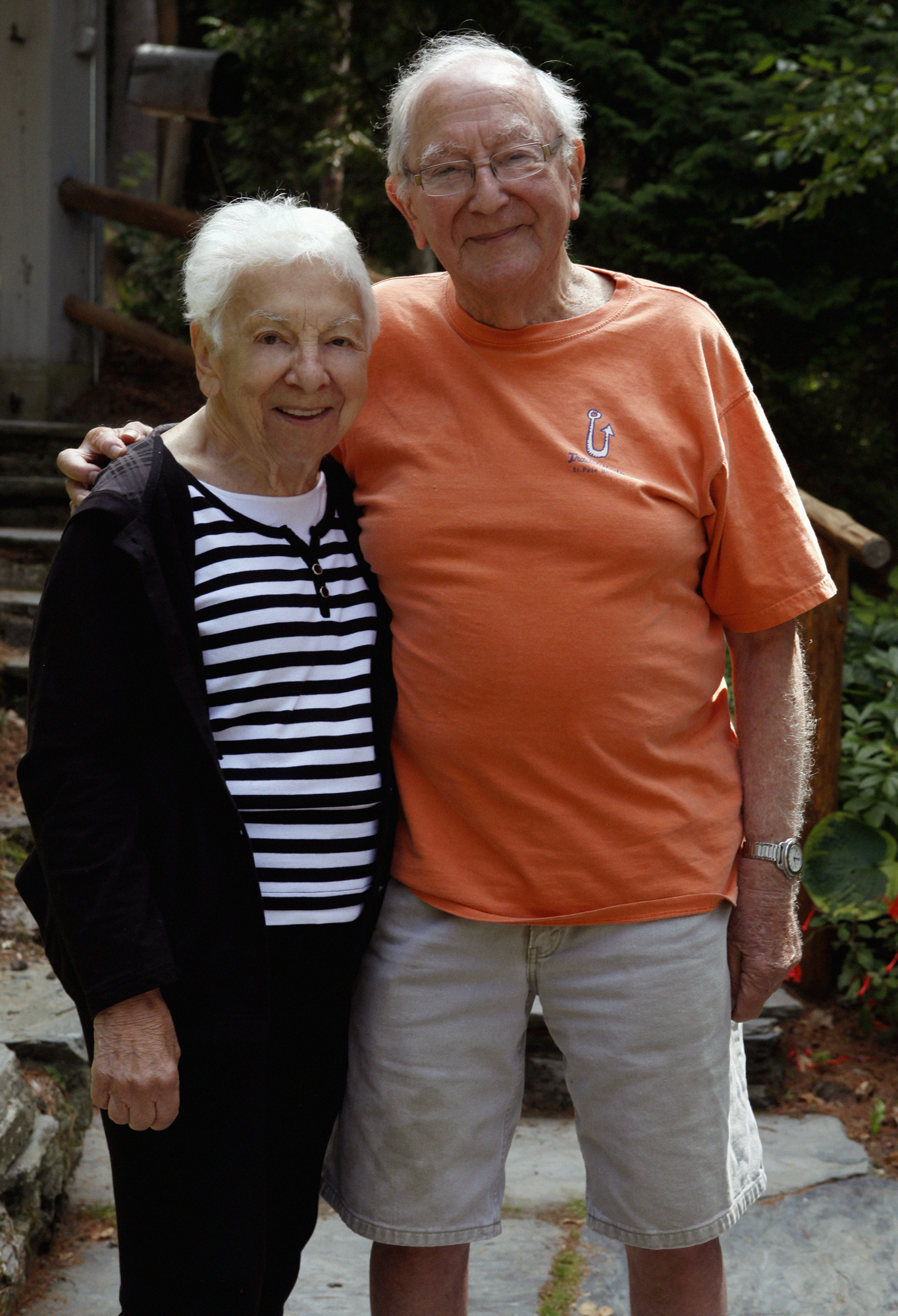 “In form and feature, face and limb.” Sitting at the dining table in the house where I was raised, I recited this opening line from a text I had printed out. Continuing, I read, “I grew so like my brother…”  Mom, seated around the corner of the table, picked it up from there, but without a script: “That folks got taking me for him. And each for one another.”

As most language was eluding her, it was wonderful that she was able to profit from the memorization exercises of her childhood.

It was my turn again. “It puzzled all our kith and kin,” I enunciated. Mom’s caregiver, Willa, listened from the kitchen behind me. I continued, “It reached an awful pitch.” Then it was mom’s turn again: “For one of us was born a twin, yet not a soul knew which.”

This interactive duet continued through the final lines of this 19th century doggerel. Mom was chuckling gleefully as she rushed out the final phrases.

Me: In short, year after year, the same absurd mistakes went on.

Mom: And when I died–the neighbors came and buried brother John![1]

Mom was 96, living in the family home with round-the-clock caregivers. This woman who was no longer able to care for her basic needs had once upon a time been the darling of all her high school teachers and college professors. She was Editor-in-Chief of her Yearbook, a student of Latin for eight years, and a daily beat reporter for the Toledo (Ohio) Times.  She married a soldier; he studied Law, and they started a family. Much later, she would be the coordinator of volunteers in the Indianapolis region for the 1968 Eugene McCarthy Presidential campaign.  And when the kids were grown, she would go back to school for a teaching license and spend two decades as a special educator. But now her physical coordination and mental functioning were impaired by Parkinson’s disease. Her communication was reduced to smiling, nodding, and an occasional word or two. Two months later she would die.

I was visiting from out of state and didn’t see her much at this stage, but Willa saw her daily, and was amazed and inspired to hear mom speak so many coherent words as we recited the poem together. Mom had memorized “The Twins” when she was around 12 years old and never forgot it.  It seemed a source of joy for her to be able to participate fully in this recitation. One might be tempted to denigrate what she was doing as “just memorized words and phrases,” not real communication. But poetry and verse have always been viewed as a higher form of language, not a lower form. As most language was eluding her, I think it was wonderful that she was able to profit from the memorization exercises of her childhood.

Mom and dad grew up in the 1920s and 30s when memorizing poems was central to the pedagogy of the schools. My dad not only retained poems from his childhood and adolescence but also added many more in college, because he attended the Northwestern University School of Speech—having aspired to become an actor before he went into the Army in 1942. It seemed he never forgot a single one of them.

Here is the first half of a ditty he was fond of reciting and that many of us learned, over the years, through osmosis:

Betty Botter bought some butter
But she said, “the butter’s bitter,
If I put it in my batter
It will make my batter bitter,
But a bit of better butter
Will make my bitter batter better.”[2]

Memorization wasn’t always something the kids in our household took on voluntarily. My parents insisted from a young age that we practice these skills—perhaps because they knew that schools weren’t doing much of it anymore, or perhaps just because of the pleasure they knew one could get from recalling words by heart—especially words that were rhyming, poetic, rhythmic, or funny. The three oldest of us kids (two more would arrive after a hiatus) had to learn and were called on to recite this one, at least a few dozen times each over a span of several years:

The wind one morning sprang up from sleep

Now for a madcap galloping chase

I make a commotion in every place!

That’s all we ever knew there was to that poem. The Web has allowed me to investigate and learn that “The Wind in a Frolic” was composed by William Howitt, who died in 1879, and that these lines we memorized and recited were just the first four of a 51-line work.

It wasn’t only classical poetry that members of my family committed to memory. As a young sports fan, I remember learning from dad about the “Four Horsemen of Notre Dame.” Before dad was even old enough to follow sports, a famed sportswriter, Grantland Rice, had coined this metaphor to celebrate the backfield of the legendary Fighting Irish football team. I somehow got the impression from Dad that it was important to know and remember their names. He never did ask me to recite them, but to the end of his life a few years ago, I would still check periodically to see if I could name them, just in case he ever asked. Now my heart aches a bit as I am not sure for whom I might ever perform this feat of recall. But here they are, for the random reader: Miller, Crowley, Leyden, and Stuhldreher. They stopped thrilling college football fans a century ago. But they thrill me each time they faithfully arrive at my mental beckoning. (I apologize if I am spelling any of them incorrectly. Out of pride, I am not checking the Web for accuracy.)

Learning and retelling stories—almost word for word–was also part of the lattice work of our family communication. Dad told and retold hundreds of times over the generations different versions of an invented story “about a boy named Jim,” and you had to listen carefully: The stories started out the same but there were small but significant changes in the plot and in the denouement.

Mom used to tell us stories about a little Tom Thumb-sized Jewish boy named K’tonton. Only now am I learning that these stories were published when Mom was a young adolescent, in a volume called The Adventures of K’tonton (1935) by Sadie Rose Weilerstein.  We never owned a copy of the book, and in my memory Mom integrated us kids into the stories. For certain, when she was telling a K’tonton story to our son Jacob in 2004, he became a character in the narrative. Like the musical product of a good jazz player, it seems her versions of the stories were improvisations responsive to the audience and loosely based on the original narratives.

Mom and dad enjoyed attacking crossword puzzles during their final decades together. But their practice of holding onto memorized words over many decades—in the form of poems, stories, song lyrics, and other artifacts—was the fertilizer that most powerfully sustained their focus and their connection to others.

“The wind one morning, sprang up from sleep, saying now for a frolic, now for a leap…”

10 Responses to Reciting by heart–and from the heart

My Daily D.O.S.E.
by Barbara Buckles