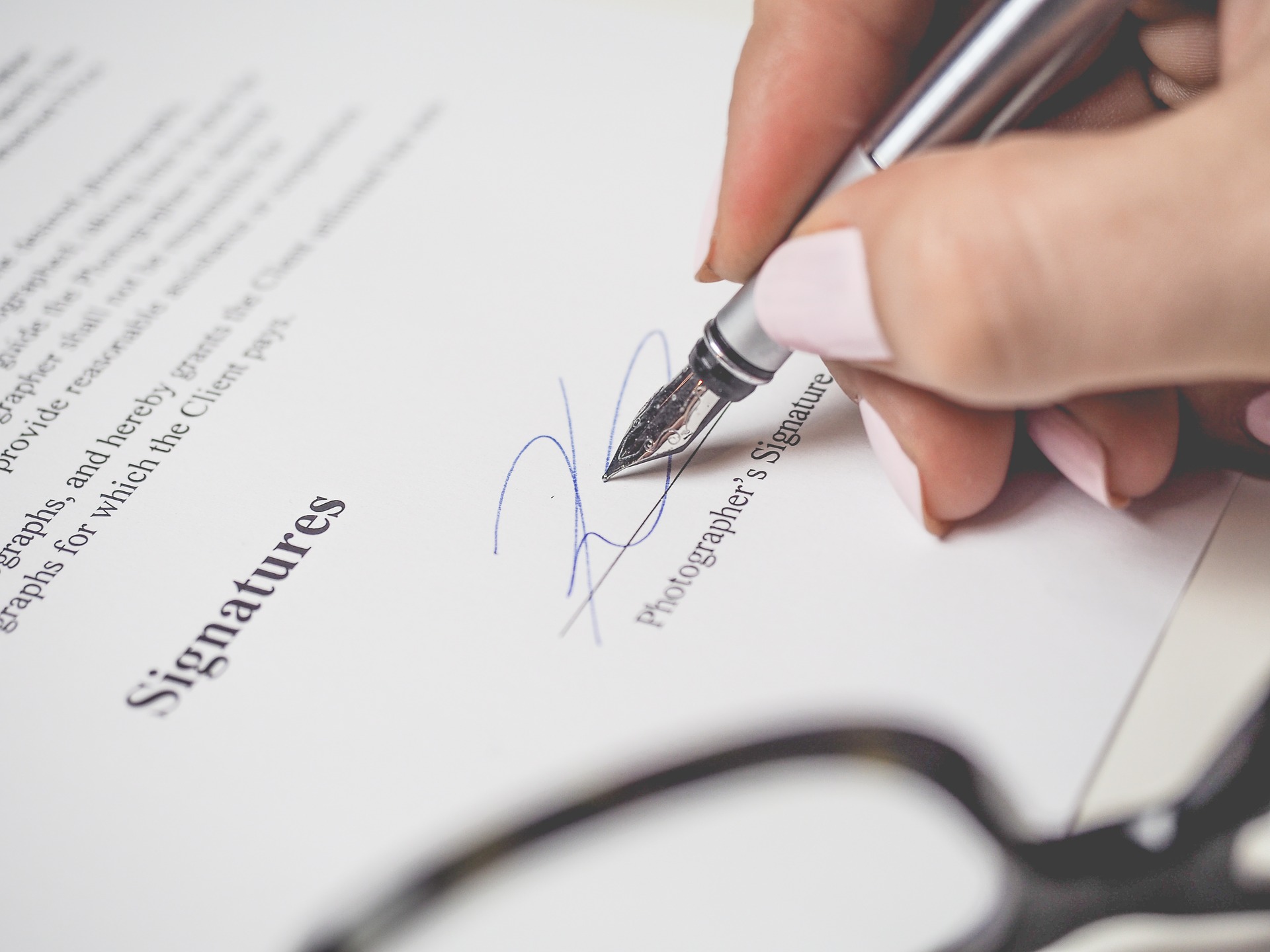 Author’s note: I thought hard for weeks to remember something I did that could be considered “Good Trouble,” and finally this incident popped up. It’s very small in the scheme of what we have experienced recently. However, when a few years ago I mentioned to my younger work colleagues that “help wanted” ads were separated into men and women, their eyes widened in disbelief. How could that be? So, perhaps my actions help remedy an injustice in a small way.

In violation of the law, the ads were "segregated" ... Someone had to do something, we agreed, but what?

In 1976, with a recession raging and after a nine-month struggle, I finally found a full-time job answering phones in a San Francisco advertising agency. I learned quickly, graduating to writing radio commercials, proofreading copy, and coordinating print jobs. While vestiges of the Mad Men era still existed, change was happening. To increase my learning and opportunities for advancement, I joined San Francisco Women in Advertising. This group turned out to be much more than what I expected–I made lifelong friends (I communicate with Joni and Linda to this day), and became more aware of the obstacles for women in the industry.

As one of the youngest women in the group, I looked up to the leaders, who had a knack for Good Trouble and how to instigate it in their everyday work lives. My favorite example came from Jayne Townsend, a flamboyant and assertive woman. When asked to get coffee for superiors or visitors (which was very common at that time regardless of one’s job level), she would fumble and spill the coffee so that she wouldn’t be asked again. Passive-aggressive resistance?

About six months after I joined, the group began to discuss what they thought was an egregious practice by Adweek, a magazine important in the Bay Area because it published the most comprehensive list of job ads. In violation of the law, the ads were “segregated” into help wanted men and help wanted women. And, predictably, the women’s ads were for receptionists, secretaries, and the occasional “assistant” for various departments. Someone had to do something, we agreed, but what?

After a few meetings and much deliberation, the group decided to write a letter to the managing editor of the magazine pointing out that the practice was now illegal and asking that it be stopped. The organization’s board would sign the letter, along with any members who wished to. The board encouraged us to sign to show that many women shared the commitment, but recognized that there could be personal risk. I wanted to sign, but hesitated. Would the publication retaliate in some way? Would my employer find out? What would they think? Could I be fired or blackballed? I’d worked so hard to even find my job, and after only six months, could I jeopardize it?

I thought of the future and how important it was that this source of discrimination be eliminated, and it was clearly worth the risk. I signed. About a week later, the board received a letter back from the magazine. It contained a single sentence: “We will comply with your request.” And they did. The separation was broken for good.

I wish that I had more Good Trouble experiences as I progressed in my career. While Adweek’s violation of the law was clear cut, salary inequities, harassment, and the myriad microaggressions women confronted were in murkier territory–harder to prove, with a higher risk of retaliation in the 1970s and 1980s. Instead I changed jobs and ultimately started my own business to go around these issues rather than confront them directly. I will remember with gratitude the actions of the San Francisco Women in Advertising board, including Jayne Townsend, Sally Berenson, and Julia Robb Dorn, for initiating the Good Trouble that reduced some job discrimination.

17 Responses to Signing on the Line