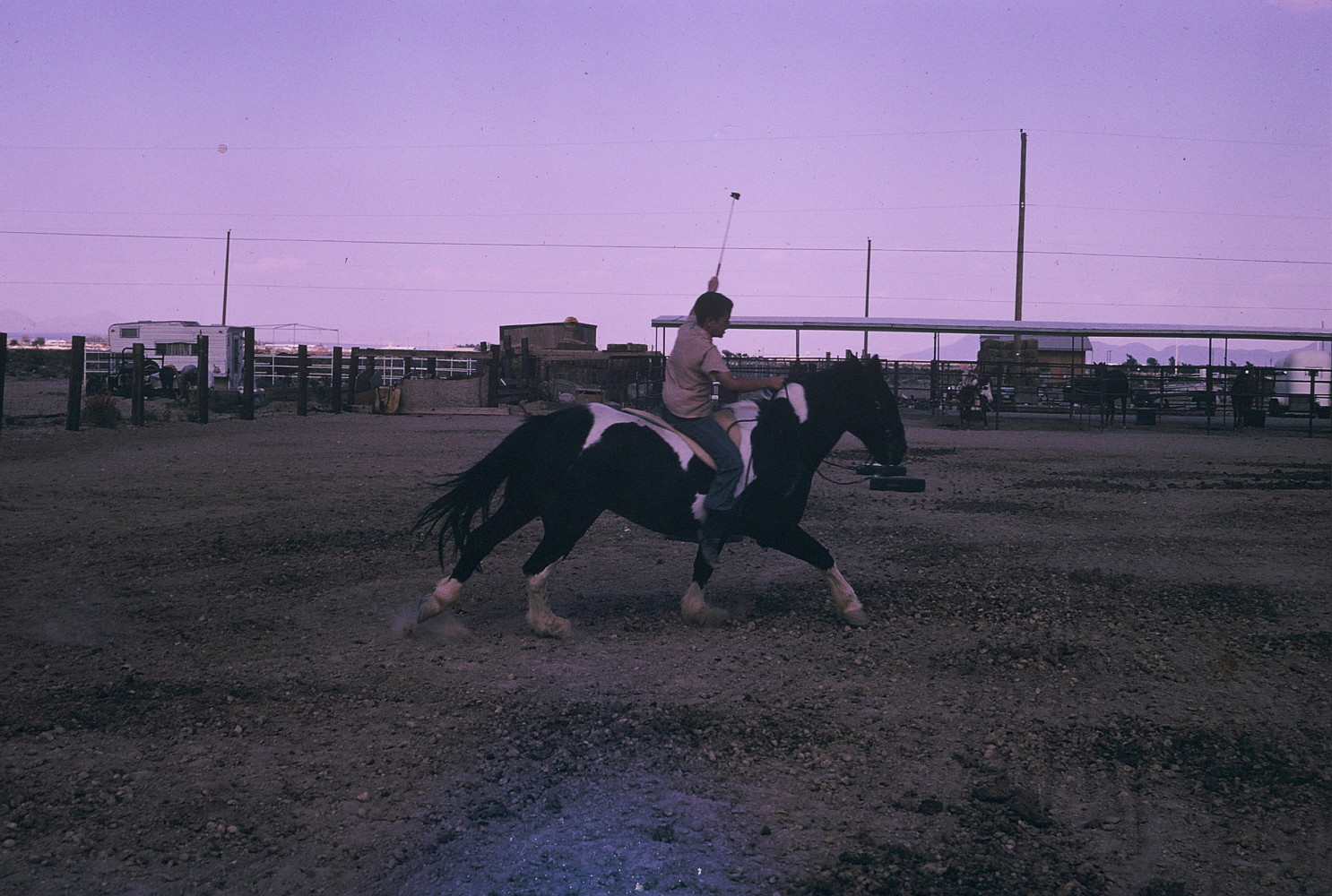 “Who are the Beatles? You don’t need to worry about them, they’re just musicians who take drugs.”

My dad, with his finger forever off the pulse of the times. But the chaos of the late 1960s and early 1970s showed up in our food, even if most of the turmoil of the times failed to register in the southern Nevada desert we called home.

My dad, with his finger forever off the pulse of the times. But the chaos of the late 1960s and early 1970s showed up in our food, even if most of the turmoil of the times failed to register in the southern Nevada desert we called home.

I didn’t worry about musicians who did drugs, or the Manson family murders, or, later, Watergate. But I was worried about how my mother was always gone, long days at the small glider port that she and my father were trying to run as a side business. Dad spent days at a time in California, consulting about nuclear bombs or something, and Mom spent all day, every day, at the glider port.

She left us boxes of macaroni and cheese, packets of spaghetti and cans of tomato sauce in the cabinets, and other things we could have fixed for ourselves. But my brothers and I preferred to wait for Mom to bring home KFC or order a pizza. She tried to teach us to cook, but my brothers and I didn’t really want to.

We didn’t want her to be away, but we wanted her to be happy. And she was happy at the glider port.

One night she came home early. She’d invited the tow pilot and his wife over. We had spaghetti in a giant bowl, plastic with colorful stripes, and salad, and diet soda to drink. My dad was diabetic, so we never had sugared anything in the house. My brothers and I raced each other to see who could eat the most spaghetti–a crazy game we invented on the spot. The adults retreated to the quieter living room space to eat in peace.

I can’t remember who won the food race. But I do remember the glee, the keyed-up joy in having enough food, enough attention, enough love that night.

Not long after, my mother died in a plane crash, and it was decades before that feeling of truly having enough returned. Without the spaghetti racing. My brothers and I content ourselves with a beer and a balanced plate these days. 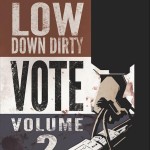