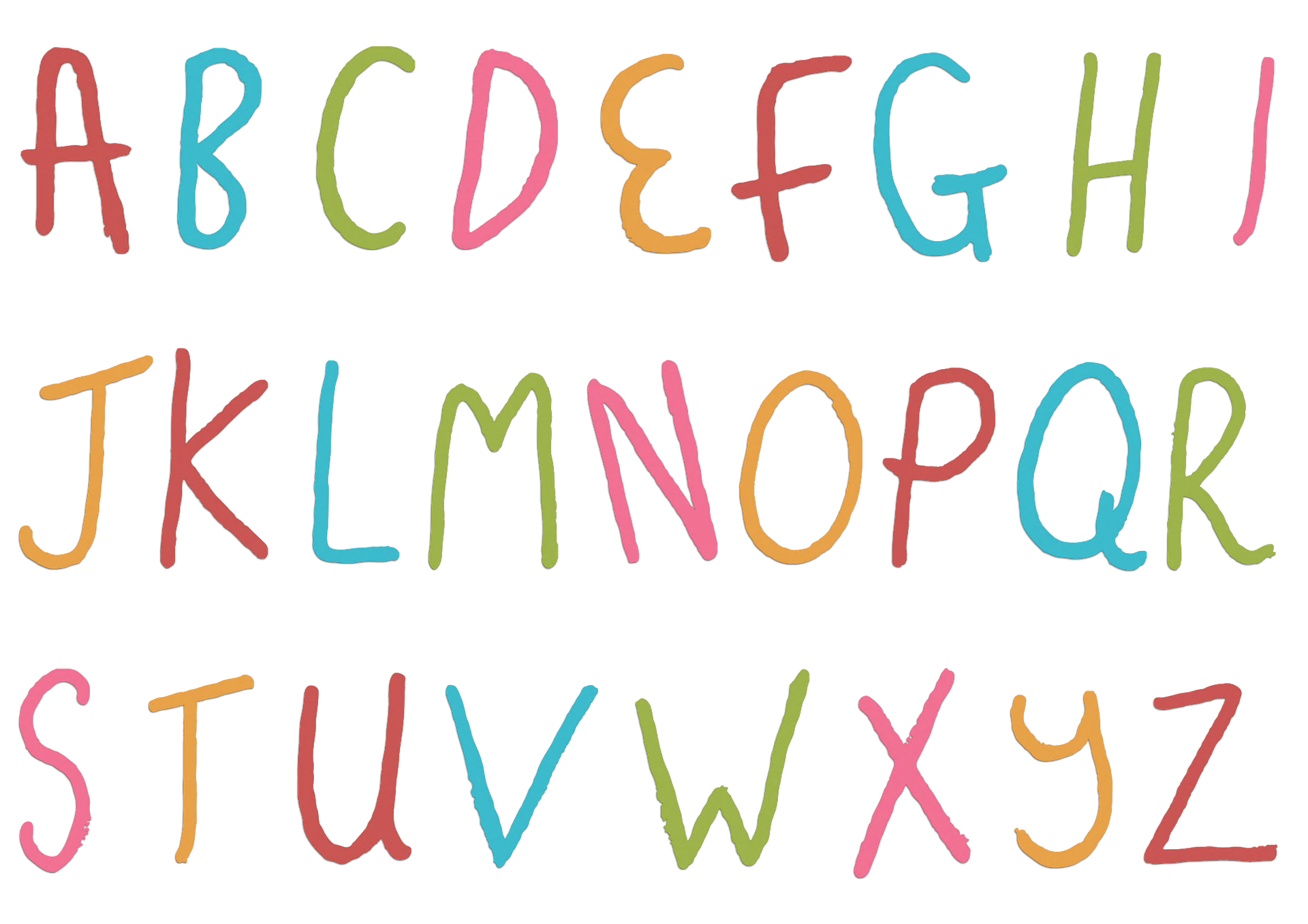 Is spelling skill genetically determined? If so, where do the spelling genes reside in our DNA? Despite practice and whatever the cause, some people are just better spellers than others. My partner Dick, who has a PhD in computer science and bachelor’s and master’s degrees from MIT, is a terrible speller. He just is. One of his daughters also struggles with spelling, although the other two don’t seem to have a problem. My mother is a bad speller and a superior artist. My dad was an excellent speller and writer. I am a good speller and writer and a mediocre artist. I lean toward a partial genetic explanation here.

Is spelling skill genetically determined? If so, where do the spelling genes reside in our DNA?

Between spell checkers and texting, my spelling isn’t what it used to be. That said, it’s still pretty good. Having some natural spelling ability, I can tell when a word “looks funny” and needs to be checked. And, of course spell checkers can’t identify homonyms that could be completely wrong in context. (Confession: it took me three tries to get the spelling of homonyms right.) Being an editor also forces me to stay sharp, although I really appreciate spell checkers for that extra sense of security.

And what about people who speak languages that don’t have many spelling complexities? Do their spelling genes activate or lie dormant? I feel for professional folks whose first language isn’t English. It’s amazing how well they do given the challenges of English. The scientists I have worked with are familiar with English scientific terms, which really helps. And, native speakers aren’t immune to mangling difficult terms, either. My favorite tricky spelling word, when doing scientific editing, is hematopoiesis. As I explain to authors, the trick is to remember that the Hawaiian word “poi” is in it.

So, practice probably does help and contributes to our spelling skills. Are kids subjected to regular spelling tests these days to force them to practice? Do they make a big difference? I don’t recall being anxious about spelling tests in grade school because I was a decent speller, but I know they terrorized some classmates.

Maybe spelling is like athleticism. Each of us is born with a certain amount, and practice can improve our performance, with spell checkers somewhat leveling the playing field.

13 Responses to Spelling: Nature vs Nurture