Prompted By Tracking People Down
11 comments. 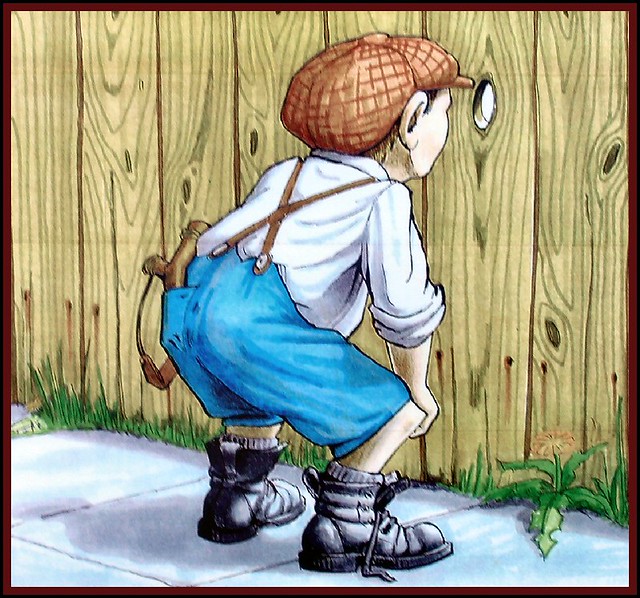 My tracking story begins as trackee.  One Christmas Eve about ten years ago I got an e-mail message from Lou.  Lou was a graduate student and resident tutor in my college house and a close friend.  He was also best man at my wedding.  My first wedding, that is, two years after graduation.  I had not had contact with him since.  Lou found me via Facebook.  I was not then on Facebook (a status that still holds albeit one interrupted by a couple of years of Facebook participation that left me thoroughly disgusted with its treatment of my data, but that’s another story) but my younger son, also a Tom, was.  Apparently, Lou found son Tom, who gave him my e-mail address.

Remember “Eileen” from “You Made Me Love You” ( the Crush prompt)?

I was pleased to hear from Lou and catch up a bit.  But after a couple of e-mail exchanges we had no further contact.  But the experience of being tracked down, especially at Christmas, intrigued me and I decided that I would do likewise the following year.

Remember “Eileen” from “You Made Me Love You” ( the Crush prompt)?  I confess I had Googled her once or twice and discovered that she worked for a public library in a large Southwestern City.  I had not previously made any attempt at contact but the time was ripe.  In my last Google search I discovered an announcement of her retirement.  I was able to find a web address for the public library system for whom she had worked, and through that the name of a contact person.  I deciphered the e-mail address protocol the library used and put together a brief message, explaining who I was and what I sought and asking that they forward my message to Eileen if they were comfortable doing so.  They must have been, because soon after I got an e-mail message from Eileen.  And no, we didn’t then rekindle what had been between us so many decades earlier.  But it was nice to catch up.  She was recently married.  It was clear that it was not to the guy she had been seeing at the time we met – don’t know whether anything ever happened with that – but she mentioned that she and her husband had been together for over twenty years before they got married.  I joked that had I observed the same protocol I would never have been married, which might have been a good thing seeing as how my three marriages all ended in divorce.  As with my brief e-mail exchange with Lou, the connection with Eileen ceased after an exchange or two.

Shortly thereafter I attended a college reunion.  In the run-up to the reunion our class committee published a list of “missing” classmates, those whose addresses were out of date or unknown.  My former roommate, Tom, was among them.  Tom and I had been roommates for the entirety of our four-year college tenure.  I don’t know what algorithm the college used in pairing up roommates but it certainly worked for the two of us.  We drifted apart a bit our senior year.  He was off to medical school with his new wife, “Jean”, also a classmate, who would commence her own studies there at the same time or the following year.  Tom and Jean were guests at my first wedding, and because Tom knew Lou as well as I did, we had a great time reminiscing.  We had no further contact.

At the reunion I ran into Jean, who filled me in on Tom’s subsequent history.  It seems he dropped out of medical school only a few weeks before graduation, apparently thoroughly disenchanted with medicine.  He and Jean divorced soon after.  Jean had no current information on his whereabouts; truth be told she had not had any contact since their split.  Motivated by the “missing classmate” alert and my reunion with Jean I decided to see if I could find Tom.

I started with an enormous advantage: I knew Tom’s full name (including the correct spelling of his unusual surname) and his date of birth.  A simple Google search turned up some promising information. It seemed there was a “Tom” who fit the search criteria who was doing something with computers.  I didn’t recall Tom having anything to do with what we used to call data processing when we were classmates, but times change.  I also found two addresses, both on the West Coast.

I wrote two copies of the same letter and sent one to each address.  One came back in ordinary course with the familiar “Return to Sender” Post Office inkpad stamp pointing to my return address.  As the days passed I wondered whether the other had found its mark.  But then it showed up in my mailbox one day, unopened, about three weeks after I mailed it. There was no Post Office stamp, just a handwritten legend, “Not at this address.”  I recognized the handwriting. 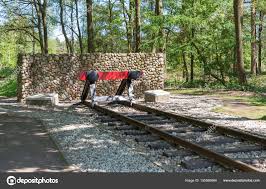 I have no idea what befell Tom, and why he chose to remain incommunicado.  But he did.  And I respect that.

11 Responses to Still Nosy After All These Years