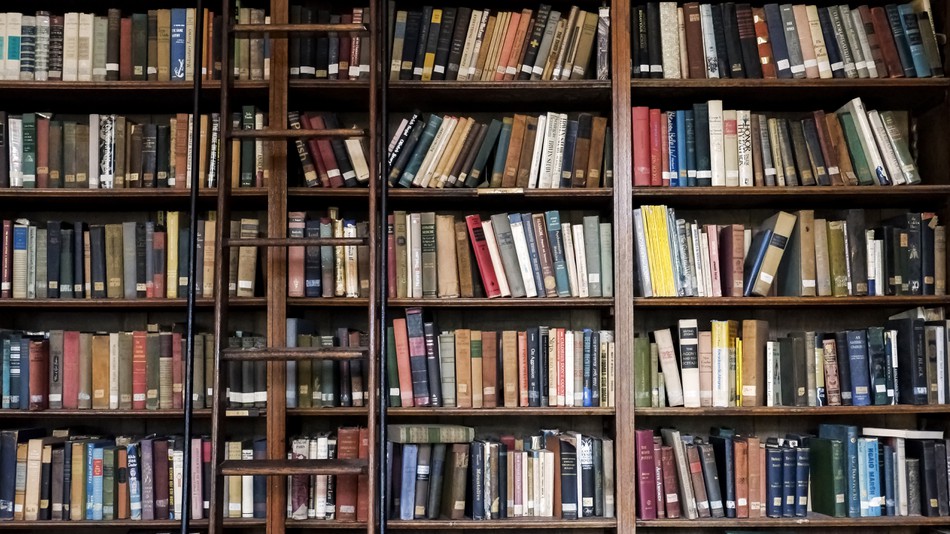 I rarely go to the beach, and when I do, I am generally either working on my suntan (I know, very dangerous, but I still do it) or cooling off in the water. I can’t remember ever bringing a book to the beach either as a child or as an adult. But I do like the idea of a category of books called “beach reads,” suggesting that they are not too long and not too dense, so that you don’t have to be giving the book your full attention.

One of my favorite authors at any time of year is Jane Austen, but she only wrote six novels and I have read them all many times. It turns out though, that there is a whole industry of writing books that are either “what happens afterwards….” or a modern version of one of the novels. Over the years I have read way too many stories about what happens to Elizabeth Bennett and Mr. Darcy after Pride and Prejudice ends. Of course their marriage always survives, despite whatever problems the author decides to place in their path. I discovered these books just by browsing the shelves in the fiction section of the library. Some have been well-written and some not, but the fun is in seeing what they do with the characters I know so well. When these “afterwards” books became tiresome, I turned to the modernization category. Everyone probably knows the movie Clueless, which is an updated version of Emma that was very well done. There are many updated Austen books in the same vein. The book I just finished, The Three Weissmanns of Westport, is an improbably named modern version of Sense and Sensibility, which I stumbled on while looking for something else. It was good but not great, which may be the definition of a beach read. I might have ditched it halfway through, but I was curious to find out how the sisters in this book ended up and how closely it paralleled the fates of Austen’s characters.

For the past few years I have been in a book group, something I never thought I would do, until suddenly, in my sixties and retired from practicing law, it seemed like a good idea. We meet monthly year-round, and I’m not sure if the summer books are any lighter than the others, but they might be. The book I have just started, for next month’s meeting, is Finding Dorothy by Elizabeth Letts, which, while classified as fiction, tells the story behind the making of the movie The Wizard of Oz, highlighting the role played by L. Frank Baum’s widow in trying to keep the movie true to the spirit of the book. It looks like a fun read.

The book we just finished, and discussed at our July meeting, was Americanah by Chimamanda Ngozi Adiche, which I highly recommend. I see that Laurie has another book by this author as part of her featured image, so maybe I will look for that one when I’m finished with Dorothy. Everyone liked Americanah, so they may be receptive to reading more of this author when it is my turn to pick again. I love having this group of women to discuss books with. We don’t always agree, but we do have spirited discussions. Although the year that several of us had kids applying to college, we often ended up spending more time talking about the application process than the book of the month. And speaking of that, the last book that I chose was The Admissions by Meg Mitchell Moore, about a northern California family with lots of secrets, as well as a daughter applying to Harvard. So “admissions” refers to the things they have to admit to each other in the course of the book, as well as the college admissions process. It’s actually perfect summer reading, especially for anyone who went to Harvard, or applied there, or even thought of applying there.

Getting back to Jane Austen, in the process of writing this story, I have discovered a whole new trove of modern versions as well as continuations of her novels. I googled “modern takes on Jane Austen” and got over 17 million results! These are websites where people talk about their favorites, so I’m sure there is lots of duplication and there are certainly not 17 million books in this category. Nevertheless, I could clearly fill up the summer, or several summers, reading the ones that sound appealing to me.

This brings up another interesting discovery. My kids will shake their heads and say “oh, Mom…” if they ever read this, but it never occurred to me before that I could look for books on a certain topic online. Not to buy them online, but just to find out what is out there. I have long since given up buying books, because our bookshelves are full to overflowing and if I bought new books, I would have to give away some of my old treasures to make room. So for many years I have exclusively read books from the library, and have decided what to read based on what caught my eye on the shelves. Now I can start requesting some of these modern Jane Austen books and not have to depend on what I happen to see. Thank you Retrospect, for leading me to this revelation!

15 Responses to Summer in the City