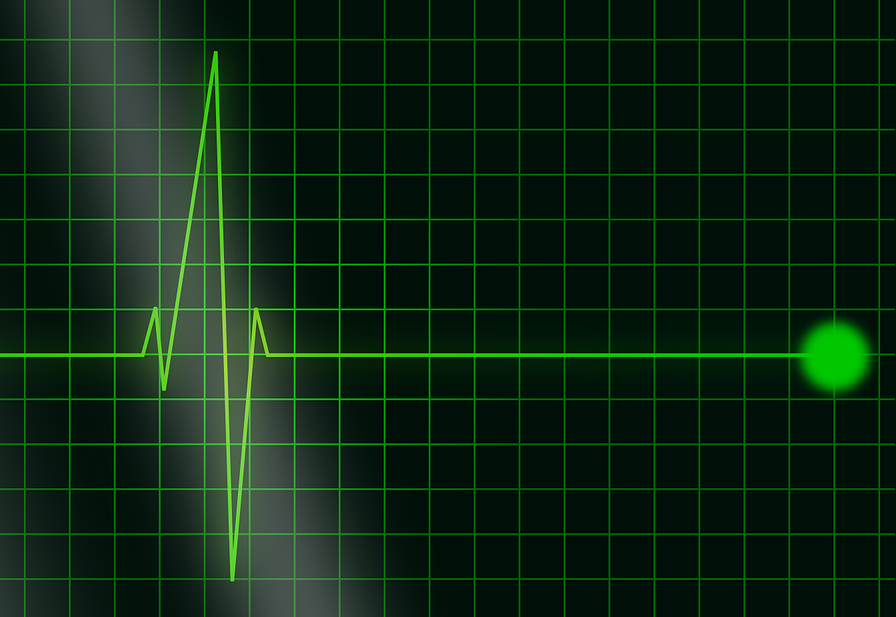 I like to take my time when I pronounce someone dead. The bare-minimum requirement is one minute with a stethoscope pressed to someone’s chest, listening for a sound that is not there; with my fingers bearing down on the side of someone’s neck, feeling for an absent pulse; with a flashlight beamed into someone’s fixed and dilated pupils, waiting for the constriction that will not come. If I’m in a hurry, I can do all of these in sixty seconds, but when I have the time, I like to take a minute with each task.

I like to take my time when I pronounce someone dead.

I talk to the patients I’m about to pronounce, even though they’re dead. “Mrs. Jones,” I might say, “I’m just going to listen to your heart,” before I touch the plastic stethoscope to her chest. Because I don’t provide direct nursing care to patients anymore, I don’t carry my own stethoscope. When I pronounce someone dead, I use one of the disposable stethoscopes designed for listening to the chests of patients with infectious illnesses. They are made of flimsy red plastic the color of cartoon blood, and I feel a little cheap when I use one to pronounce Mrs. Jones, as if I have shown up at a dinner party in a ripped tube top. But I make sure to treat Mrs. Jones’s body with the same respect that I would afford a living, breathing patient. I always imagine her soul sitting in the corner of the hospital room in one of our beige visitor chairs, invisible to the eye but listening with her large, warty ears.

Until I pronounce her, Mrs. Jones is not officially dead. Even though she’s stopped breathing and her heart is silent, legally she’s still alive. Sometimes I have other tasks to do, and it takes me a while to get to Mrs. Jones’s room. My thinking is that Mrs. Jones, whether her soul is sitting in the corner or not, doesn’t really care whether I pronounce her dead at 4:07 or 4:53. I like to believe that time doesn’t matter much to dead people.

It does matter to the living, though. If Mrs. Jones’s husband or children are sitting at the bedside, that will make me hurry. The dead are dead, but the bereaved want closure. Invariably the family will ask me for the time of death, as if the information makes it more real for them.

Read more in The Sun Magazine

Jane Churchon lives in Sacramento, California, where she works as a nursing supervisor, though lately she’s been hankering for ramen noodles and peanut butter and is considering going to graduate school to ensure a steady diet of them. Her work has appeared in Berkeley Fiction Review and American River Review.

“The Dead Book” was originally published in The Sun Magazine in February 2009 and was reprinted in The Best American Essays 2010. Copyright © 2009 by The Sun. Excerpted here by kind permission of the author. 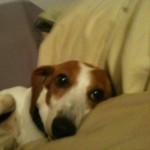 5 Responses to The Dead Book by Jane Churchon