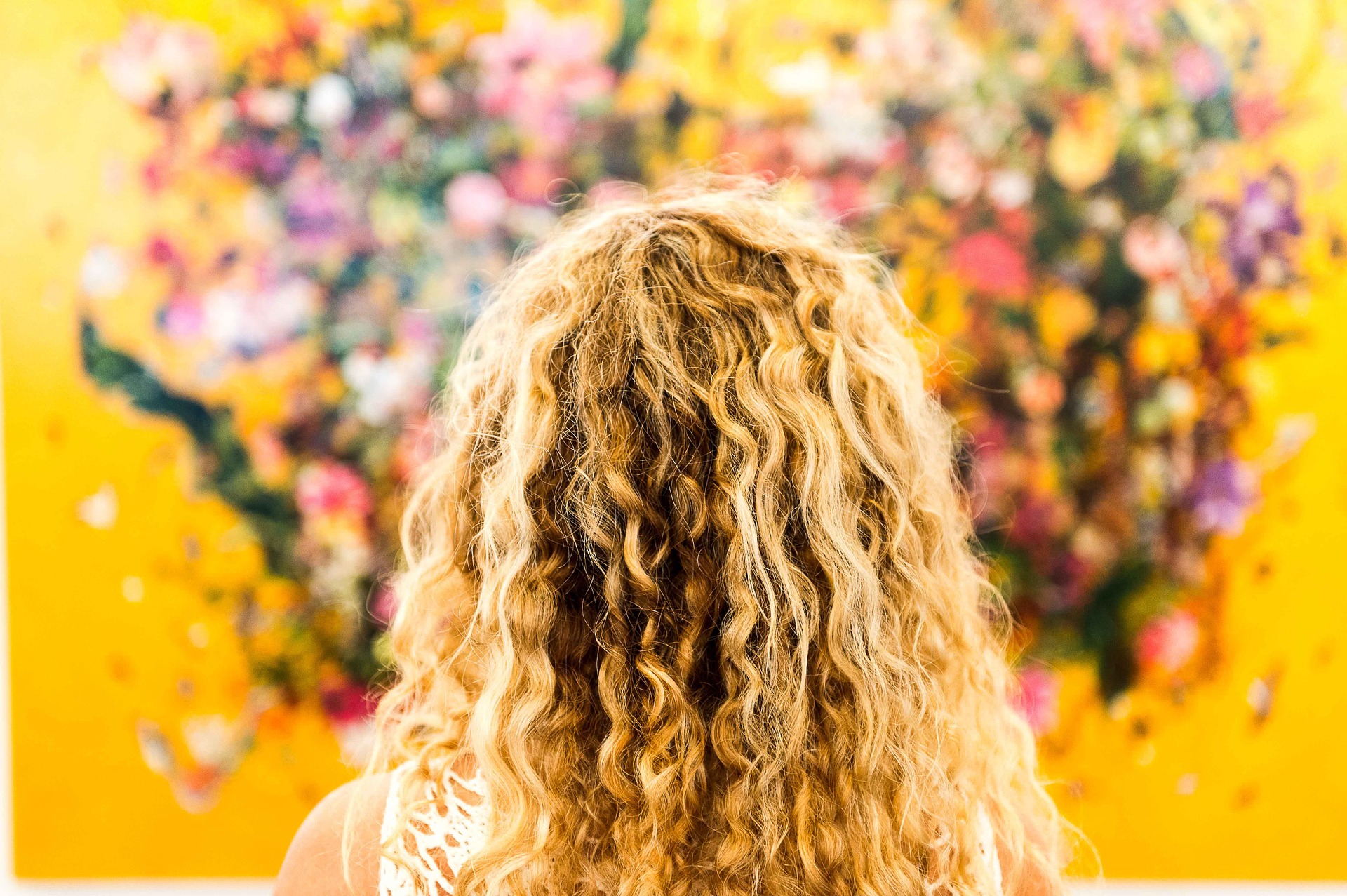 Shortly before my retirement from my last full-time job, one of the newer document production specialists in our tech writing group came to me with an old document. “This is so odd,” she said, and led me to her computer, which showed a file garbled with strange codes and workarounds. I recognized it immediately. “Oh,” I replied, “that’s a Kathy legacy,” and I told her the following story.

In walked Kathy, with flawless white skin, a nice figure, and the most amazing hair ...

About five years earlier, my department was looking for a technical writer who had a science background and experience with chemical reagents used in life science research. In addition to being an excellent writer, the person also needed to know complex publishing software and be familiar with all kinds of regulatory compliance and quality practices. There weren’t many such folks around, and we’d struggled with finding good candidates. We were soon to start a large project involving updating hundreds of documents, so the need was great.

As the senior-level editor in the group, for several years I had been tasked with interviewing every writer and editor who applied for a job–first by phone, and then if they “passed,” in person. Other members of the group conducted interviews as well, and we often worked in pairs. At the end we would meet and discuss our impressions of the candidates.

There were two reasons why I became so heavily involved. One was that our manager couldn’t know the details of the jobs the way I did, having done nearly all of them at some point, and the other was my innate “lie detector” ability, in that I could, for whatever reason, figure out when a person wasn’t being straight in the interview. While I didn’t get any joy over nailing people, this skill helped in judging their qualifications.

Being able to identify gaps and weaknesses was even more critical at that time, because the company had a very structured system of interviewing–we had to ask each candidate the same or very similar questions and couldn’t deviate from the script. No writing or editing tests were allowed, and it was impossible to determine if someone really wrote the samples they submitted. Behavioral questions were encouraged (if you haven’t interviewed in a while, you might be in for a shock at this new approach).

I figured out a way to develop some clever behavioral questions that could demonstrate whether or not the candidate knew what they were talking about. For example, “Explain to us what you would do if your manager insisted you use DITA instead of Information Mapping as a writing structure. How would you change the information architecture of a multi-chapter document?” I’d get fast feedback on what the person really knew or whether they looked at me like a deer in the headlights.

Enter Kathy, whose resume indicated she had a PhD in chemistry and more than five years of technical writing experience. Quickly I noticed, if not a red flag, a yellow flag, on the resume. She’d been working for Landmark, and that triggered a vague memory. Sure enough, after I searched, I realized that Landmark was an outgrowth of EST. This had escaped my younger colleagues and our manager, who was from the UK. However, our manager was impressed by Kathy’s chemistry degree, and so we set up the interview.

In walked Kathy, with flawless white skin, a nice figure, and the most amazing hair, which fell past her shoulders in light blond ringlets. My editing colleague Marie and I interviewed Kathy together. Kathy came across as pleasant, but it was obvious that her writing experience was very limited, and that she wasn’t familiar with any of the software we used. She claimed she’d taught editing, but when I questioned her about which level of editing she would do at which document development stage, she drew a blank. Marie and I came to a clear conclusion. Kathy didn’t meet the requirements.

Later that afternoon, our manager and the rest of the department met to discuss the outcome of Kathy’s interview. A pair of writers, both women, gave Kathy the thumbs down. The second pair of writers, both women, agreed. Marie and I agreed. Then, another pair of writers, both men, said they were impressed and wanted to hire her. Our manager, a man, agreed with the other men. A very animated discussion ensued, with the women giving our specific reasons for our recommendations. Our manager wanted to give Kathy a chance, explaining that someone had once given him a chance. Linda, a writer, said “Please don’t hire her. We’ll end up having to do all of her work!”

Our manager replied that he wanted to bring Kathy back for a second interview with him alone. After work that day, the women gathered, and we commented on how retro an experience we’d just had. “Sheesh,” Linda said. “I can’t believe that the guys had their hormones take over like that!” It was amazing that Kathy’s lack of qualifications was being overlooked but her physical attributes weren’t.

The following day Kathy returned for a one-on-one interview with our manager. They were in his office for a long time. The next day, in our department meeting, our manager announced a compromise of sorts. He wouldn’t hire Kathy for the regular position, but he would give her a year contract. Something Kathy had said in the second interview had struck a deep chord with our manager, and he and Kathy had reached an understanding. We never found out what this strange bond was.

The following week Kathy was situated in a cubicle across from mine. She tried hard–too hard. She would arrive very early in the morning, so by the time I got in the office at about 8:30, she was standing at my desk with questions and issues. Linda began joking about how long each morning it would be before I could actually take my seat and log on to my computer. All of us tried to help Kathy; really we did. She wanted to work quickly, but her documents were full of errors. “Kathy, take a breath and slow down, look over your work,” I’d gently advise. “Make sure you put all the codes in your files.” Often, she would burst into tears out of frustration.

We eventually learned something about Kathy’s life, which had been troubled in many ways–a single mother, possible domestic violence. “I feel sorry for her, but I’m not a therapist,” I commented to Marie. “That might be the reason for her involvement in Landmark.” “How on earth did she ever get a chemistry PhD?” Marie wondered.

Our manager finally couldn’t ignore the quality of Kathy’s work and gave her special projects so that she could practice on the software. That didn’t help very much. The rest of us took portions of Kathy’s work when we could. When we couldn’t, her documents became known as “the Kathy legacy” for their oddities. After an entire year, our manager told Kathy he wouldn’t renew her contract. It was a tough day for her.

Kathy went back to work for Landmark for a while and later did get some technical writing jobs. The Kathy legacy was one of mixed feelings for me.  The men in the department did listen more closely to the women’s recommendations after this experience, which was one good outcome. The rest is more complex.

Did I regret that Kathy was with us for a year? Yes and no. I want to give people a chance, just like people had given our manager and me a chance–but at the expense of everyone in the group? If her time in our group helped Kathy in any way, I don’t regret that. The Kathy legacy taught me, if I needed the teaching, that people are both less than their resumes, and a lot more.

19 Responses to The Kathy Legacy