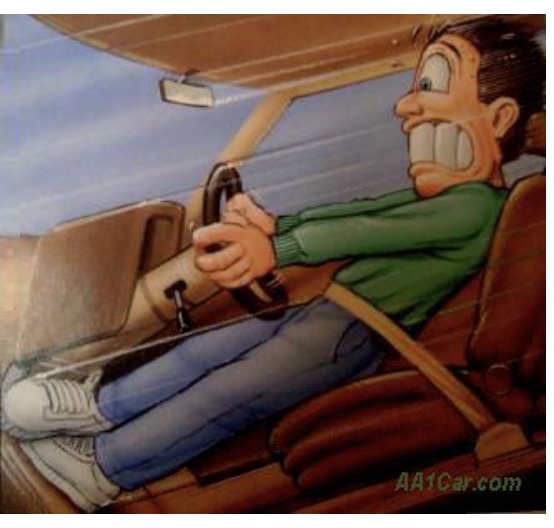 I grew up in upstate New York.  Binghamton, to be exact.  Birthplace of Computing-Tabulating-Recording Company.  Never heard of it? It later changed its name to International Business Machines n/k/a IBM.  Actually, the claim of birthright is bogus.  The headquarters were in nearby Endicott.  But, then, things in Binghamton were always a bit. Different.*

I digress.  I abandoned the public schools to go prep school in ninth grade, Deerfield, in western Massachusetts.  To get there we had to travel Route 7 northeast through the Albany area (and Watervliet, Suzy) to get to Route 2 in Massachusetts.  Route 7 was a two-lane road that passed through a gazillion small towns and villages with unusual names.  Unadilla.  Quaker Street.  And Otego.  Ah, Otego.

Christmas break, 1963.  I was a freshman at Deerfield.  I was one of three local guys there.  One of my colleagues was from a wealthy family that had a full-time jack-of-all-trades whose duties included taking the scion, Jamie, back and forth to Deerfield.  The family generously allowed me to ride along.  At Thanksgiving, we left Deerfield at about 8am and sailed along, arriving in Binghamton by 1 pm.  But this December things  were not so smooth.

As we descended into the village of Otego, only about 55 miles from Binghamton, the driver shouted the terrifying alarm “I ain’t got no brakes.” Somehow, we made it down the incline in one piece and managed to coast into a service station, conveniently situated at the bottom of the hill.  It was probably not long after noon.  The station had a resident mechanic, who proceeded to put the station wagon we were in on a lift.  In time the problem was diagnosed.  The necessary part(s) had to be delivered from another location and then installed. Sooner or later.  Turned out to be later. Much later. We left after sunset, probably around 5pm or so.  Bored silly but none the worse for wear.  Not so our parents.  None of the three of us guys had thought to call home to alert the ‘rents that we were delayed.  So as the afternoon wore on things at home were far less than calm.  Only upon arriving home around six did we learn of the misery we had wrought. All was forgiven, but lesson learned.  Because the route to Deerfield was also the route to Harvard, I had seven more years of passing through Otego to and from school.  And I always remembered that first Christmas experience.**

*  Binghamton is the current home of the New York Mets Class AA minor league team. They are the “Rumble Ponies”.  Not your ordinary name for a sports team.  But then, the Eastern League, in which they play, also is home to a Hartford team.  The Yard Goats. Perhaps Binghamton and Hartford had a bet as to which could come up with the weirder name.  (And because you’re no doubt dying to know, “Rumble Pony” is a shout out to another Binghamton institution, the carousel.  There are, or were, seven within the city, and some still operate.  With extended use the machinery aged and it was common for the carousel horses to vibrate, or rumble, when the carousel operated.)

**Nowadays one making the same trip would bypass Otego entirely. I-88 now connects Binghamton and Albany.  The nearly four-hour trip has been reduced to two.

The station had a resident mechanic, who proceeded to put the station wagon we were in on a lift. In time the problem was diagnosed. The necessary part(s) had to be delivered from another location and then installed. Sooner or later. Turned out to be later

15 Responses to Them’s the Brakes. Or not.