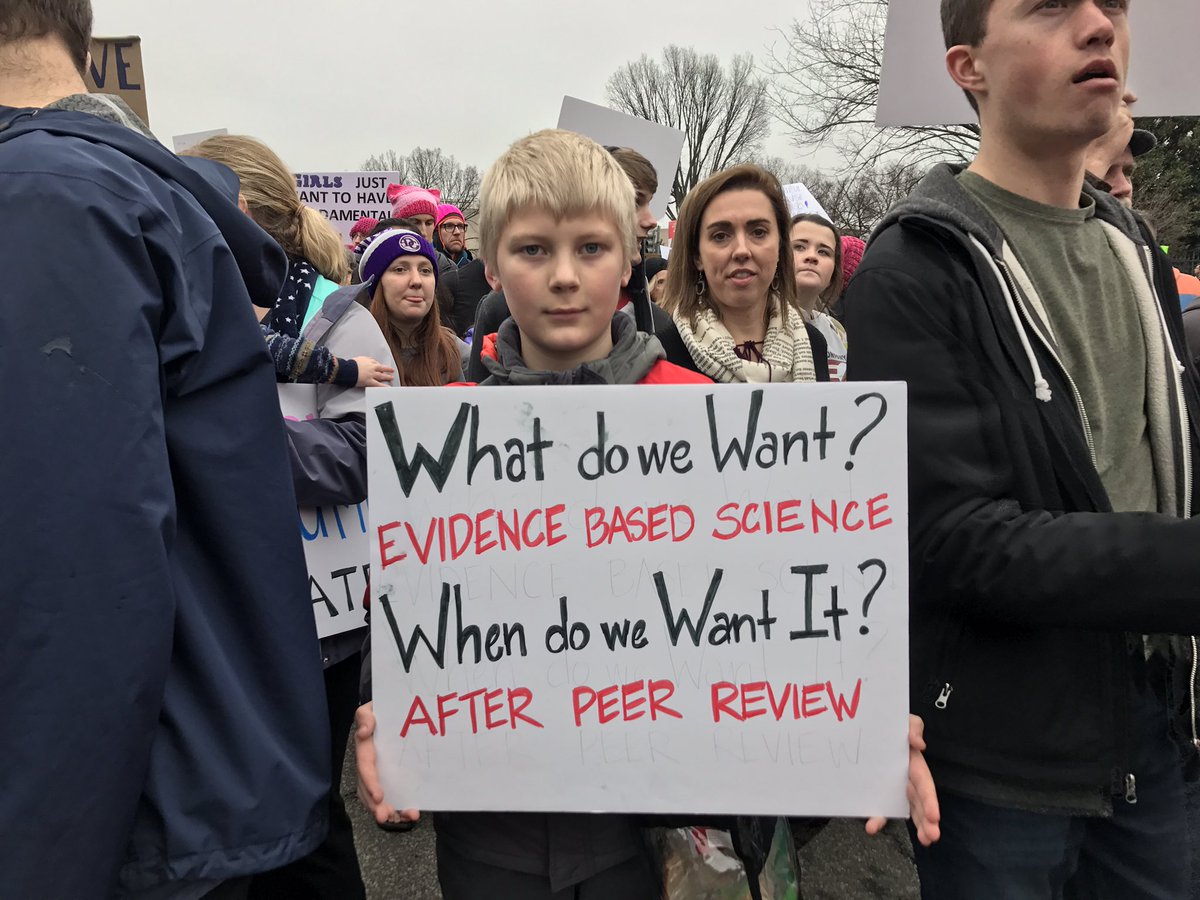 I almost flunked high school chemistry because I refused to memorize the valence table for a midterm. I understood the concepts and the math, and demonstrated that with the few valence values I knew, but my life was too busy to bother with something I could easily look up in a book—not that I’d ever need to do that. But the whole episode left me with a real sour taste for science, a field that in another reality would have been my life’s work.

“If you believe in eternity, then life is irrelevant.” Gregory House

Sometime in my mid-thirties I picked up a book of essays that paleontologist, evolutionary biologist, and historian of science Stephen Jay Gould had written for Natural History magazine. They were his musings on evolution for a lay audience, using everything from baseball to architecture to chocolate bars to illustrate his points. Here’s a typical SJG insight:

Thus, the paradox: Our textbooks like to illustrate evolution with examples of optimal design—nearly perfect mimicry of a dead leaf by a butterfly or of a poisonous species by a palatable relative. But ideal design is a lousy argument for evolution, for it mimics the postulated action of an omnipotent creator. Odd arrangements and funny solutions are the proof of evolution—paths that a sensible God would never tread but that a natural process, constrained by history, follows perforce. No one understood this better than Darwin. Ernst Mayr has shown how Darwin, in defending evolution, consistently turned to organic parts and geographic distributions that make the least sense.

Whew! No one ever ‘splained it to me like that. And then: wow, that was exhilarating! I raced to the end of the article thinking, where have you been all my life? I felt like Saul of Tarsus, gobsmacked on the road to Damascus, albeit in my case on the way out of Damascus.

I’ve never been a spiritual person; my BS meter was finely tuned at an early age by virtue of being the youngest of four siblings. (Never believe a word an older brother tells you.) It’s one reason the whole counterculture movement didn’t interest me; replacing one form of spirituality with another bored me to tears. Search all you want, I thought, the answer is decidedly not out there.

But evolution was a concept I could get behind: We’re here as a result of a process that was set in motion 13.8 billion years ago! I don’t give a crap whether a god somehow set it in motion. The fact that it happened, and that we’ve been able to figure out that it happened—that is mind-blowing.

Spirituality puts you at the center of the big question: who am I, why am I here, what is my purpose? Science flips the script and puts us in our place: How do I fit into this magnificent universe that was here long before I showed up and will be here long after I’m gone? It’s a much more fascinating question to me, and I’ve spent decades trying to parse it.

Nine years ago I was diagnosed with breast cancer. It was early stage, but a rare, aggressive variant. (Of course. I had to be different.) My doctor, the head of oncology at a prestigious institution, had no treatment to offer that had been shown to increase my chances of survival, so he decided that we should just throw everything in the arsenal at it. Never mind that all of those nasty treatments were going to fuck with my body and brain in ways too gruesome to list; it was what he believed in and so it was what he prescribed. I challenged him on the wisdom of this and he became abusive. I fired him.

I spent the next several months researching everything I could find about my condition. I was stunned to find that the treatments in place at the time were little more than a hope and a prayer. Doctors will tell you that a course of radiation will decrease your chance of a recurrence by 40%. Sounds pretty good, yes? What they don’t tell you is that’s a relative percentage. If your absolute risk of recurrence without radiation is, say, 5%, you’re actually reducing your risk of recurrence to 3% (40% off 5) with treatment—only a 2% reduction! They also don’t tell you that it moves the needle on mortality not at all. In other words, it won’t help you live any longer. Huh? Not so good, in view of the significant damage that radiation can do to your body.

The overriding takeaway of a study of evolutionary biology is that everything is a system. Species evolve in response to changes in their environment, not just on a whim. Our bodies are an ecosystem too; change something in one area and it ripples through the whole. Cancer treatments like chemo and radiation cause heart failure, cognitive difficulties, and other cancers. If your life is in imminent danger, then it is prudent to take this risk. I demanded personalized medicine before it was a thing, because I understood that dumping a chemical pesticide on a weed contaminates the soil all around it. I just could never understand why my doctors didn’t understand this. This is why teaching evolution and marginalizing creationism is so important—our worldview has real-world consequences.

4 Responses to This View of Life