Prompted By The American Dream
13 comments. 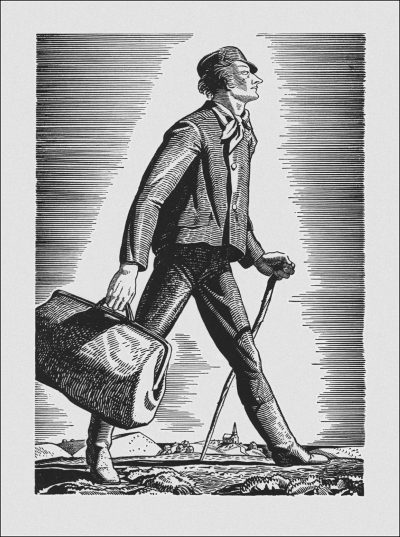 Whisked up by a brown man in a white coat

Armed with dustpans and broom

Club chairs and sofas gleam with silk and gold fabric 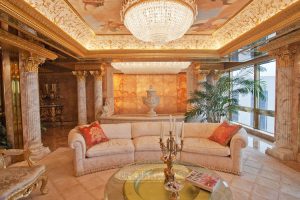 The charade ascends to false ceilings

Silent for the time

While the palace king lies sniffing and twitching

Further down the highway

The White House slumps with fatigue

Inside, the snow has drifted

Across the marble carpet

Wind blows through the oval offices

‘Way back in America

Pivoting from romanced dreams to a new now

Curious about what led to his life

Rolled across the fruited plain,

with leaves of grass

Of hardscrabble love and

A young reader soaked up an America that came before

And dreamt it out again

Embracing the raucous paradox of the well-told lie

And the talking union’s hard-won wisdom

When all across America

From rock and roll to blues

From jazz to Appalachia’s ballads, reels and waltzes,

Laughed and cried over tuned steel

He devoured the tales told,

And learned to play the tunes

In time’s short run, attenuated only by youth,

Onto the blurred, misrepresented past,

Born from the plowed prairie sod of an early American Dream.

Dancers spin in galaxies around a mirrored ball

Lenses from the balcony, the Hindu Vishnu’s eye

Conjure up goddesses of peace and war —

One boy’s helmet shouts MEAT IS MURDER from flimsy camouflage 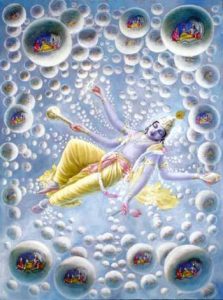 Staring up at concrete walls,

The building that once housed public worth, now charnels sanctioned death

Vishnu dreams of morning light, they listen for the roar

The convoy halts, a snorting concert of air pressure

Step off the murder meat express

Beyond Vishnu’s dream, a green gate rolls aside

The Government Issue boys cross the street, first a trickle, then more, first a walk, then run

Vishnu finds the dancers braced to take the blows

She dreams the boys surround freaks and dancers with embraces.

As they stand together, the band begins to cry 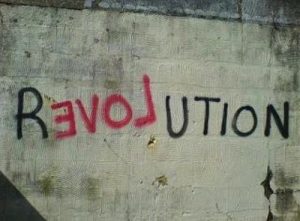 At the bottom of the fortress, the tic tac pig squad shouts bullhorn warnings

Disperse! In the name of the people!

On that day, Vishnu dreams and nobody goes to the tower

No scared, no angry, no patriotic boys,

No rag-tag, torn-shirt, tear-gassed army in the street,

Ten days later, back asleep, Vishnu floats the dancers over mountains and prairies and forested hills to Arlington, the Pentagon.

They build a penta galaxy surrounding power offices, the asymmetry of fives,

The dancers dance and Shiva dreams the granite mass uprising,

To put an end to war.

Which Side Are You On?
by Suzy

Where Did the Dream Go?
by Betsy Pfau