Prompted By View from the Mountaintop
5 comments. 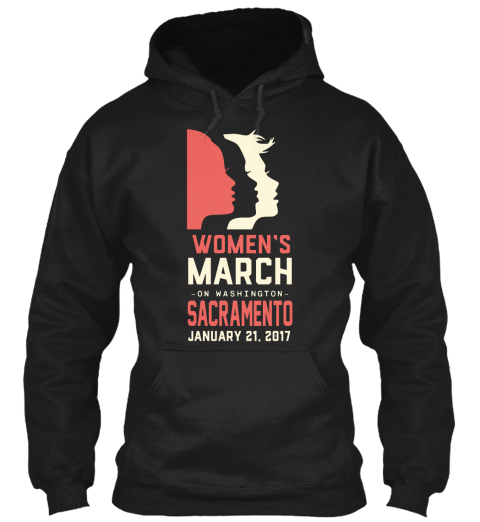 Usually I write the story first and then look for a song for the title. This time I picked the song first. It is the third week in January, the week between Martin Luther King’s birthday and the ending of the Obama Administration. I feel like it is the last week before our country descends into hell. I am trying very hard to believe we will be able to come back out of it, to overcome, not just some day but before the damage is irremediable.

I first learned the song We Shall Overcome when I went to Lincoln Farm Work Camp as a teenager. We learned all the songs of the Civil Rights movement, and sang them in multi-part harmony. We even performed an oratorio about the I Have A Dream speech, which I can still sing somewhat fifty-plus years later. (For more about this wonderful camp, see my story Summer Memories.) The world was changing for the better. The movement was making great strides, it seemed, and discrimination would soon be a thing of the past. Lyndon Johnson’s Great Society had room for everyone.

By the time I got to college, the antiwar movement had replaced civil rights as the main focus of protest, at least in my world. When we went on strike in the spring of ’69, we started out with 6 demands, 3 related to getting ROTC off campus, and 3 related to stopping Harvard’s expansion into working class neighborhoods. When the black students joined us, we added a 7th demand, for the creation of an Afro-American Studies department. I do believe that all these demands were met. This led me to think that we really could overcome. Power to the people! Big bad Harvard University actually listened to us.

Even Richard Nixon, the President who seemed the personification of evil, was not unaffected by protesters. He finally brought all the US troops home from Vietnam as a result of the years of protest. He resigned from the presidency to avoid being impeached after Watergate. Funny to think that Nixon seemed like the worst thing that could happen, and now he looks benign compared to the incoming President.

So much time has passed since the Sixties and Seventies, so many battles that we thought we had won. Now, terrifyingly, it is all coming undone.

We are in the throes of a desperate struggle. African-Americans, who had made so much progress, who had even seen one of their own elected President, are losing ground at breakneck speed. Women are also in dire straits. We thought we too were going to elect one of our own, and then this tragedy struck. Now the Republicans intend to take away our right to safe and legal abortions,which we have had since 1973. In many states, between defunding Planned Parenthood and dismantling the Affordable Care Act, they will take away the right to any decent healthcare at all. Blatant discrimination and persecution against the LGBTQ community, Muslims, and of course Jews has been occurring ever since the election. Every day another new horror is revealed.

This Saturday I will join with millions of other women, and the men who support our cause, in the Women’s March, which is taking place all over the country. I have my sweatshirt and I am ready. In some sense it will feel good to be marching again, but not so good to contemplate the uphill battle we are facing. I have to keep singing it to convince myself.

“Deep in my heart, I do believe, that we shall overcome some day.”

5 Responses to We Shall Overcome

Unstuck in Time
by Betsy Pfau

Change the world; it needs it.
by Charles Degelman
<!-- End Facebook Pixel Code —>