Prompted By Changed My Life
Be the first to comment! 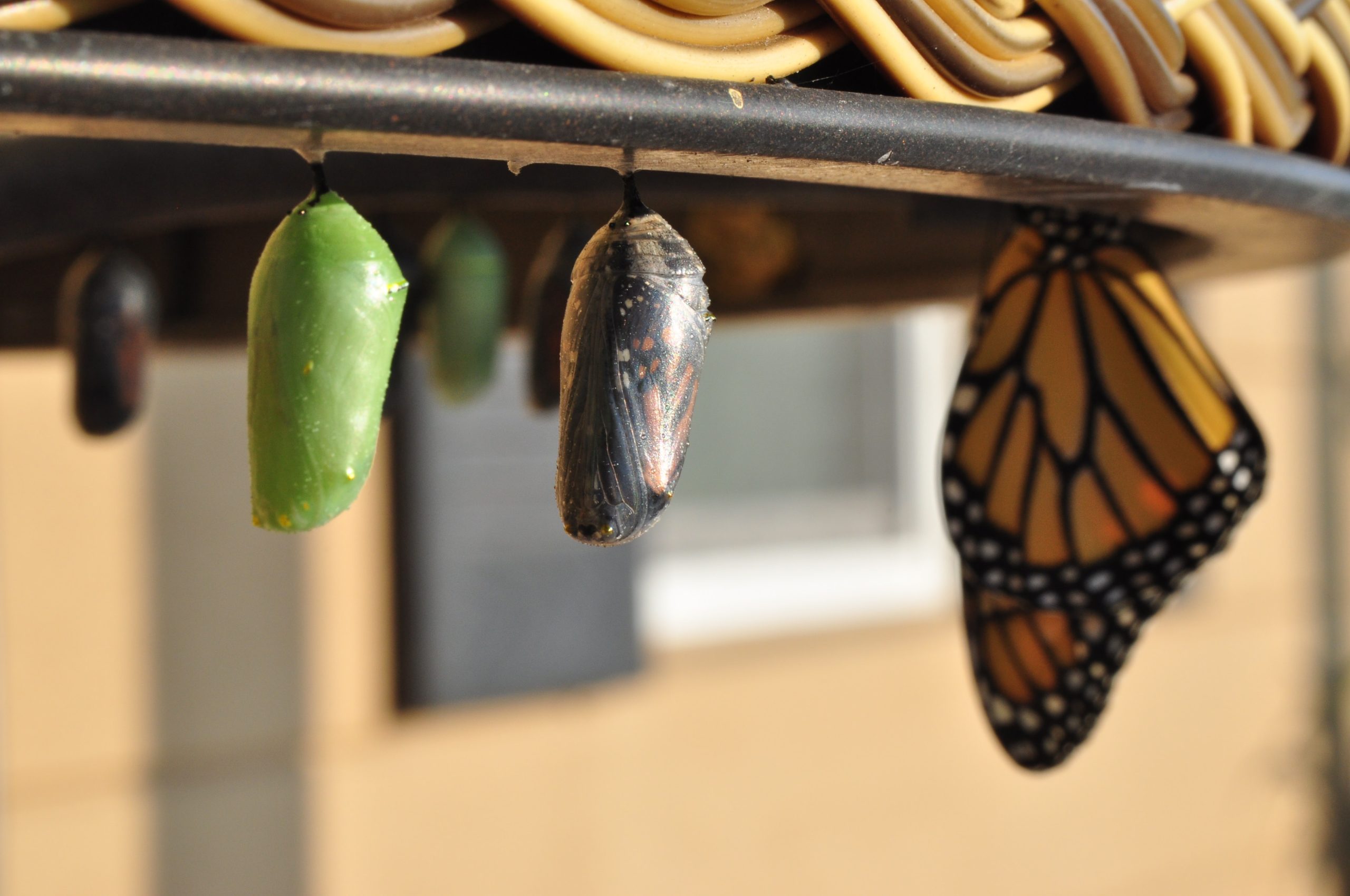 Like any kid, I banged back and forth among various “what do I want to be when I grow up?” fantasies. Since I was born a nerd, most of them involved science in some form. I recall, in second grade, looking at the big map of the US that hung on a classroom wall, searching for Pasadena, California. Why Pasadena? Because CalTech is in Pasadena, and all the best nuclear physicists seemed to come out of CalTech (take that, MIT!). Variations on the science/engineering theme dominated my early plans (along with musings on commanding either a submarine or a starship). After seeing his first TV special, though, I became utterly determined to be the next Jacques Cousteau. I was going to study marine biology and spend my days saving the whales, communicating with dolphins and understanding sharks. Evenings would be spent on the quarterdeck of the Calypso, drinking champagne and courting lovely French women.

Like any kid, I banged back and forth among various “what do I want to be when I grow up?” fantasies.

When I started college, I was a marine bio major.

In my sophomore year, I got to do an actual research project with one of my favorite professors, whom I will call Prof. Davis. She was a bit older than most of my professors, a calm and friendly person. She’d invite her students to barbecues at her home in a tony suburb near Morristown, NJ; she even set me up on an (ill-fated) date with her neighbor’s daughter. Her specialty was environmental toxicology. Mostly freshwater, but that was fine; it had water and fish, and I liked chemistry.

As I got to know her better, she mentioned that I might want to consider a career in the environmental industry, which at that time was expanding rapidly. One of the largest aquatic toxicology labs in the world was run by Proctor & Gamble in Cincinnati. Oil companies, chemical combines, all had environmental arms because of course they wanted to be good corporate citizens. She counseled me that positions in marine biology, be they in academic, government or industrial settings, were scarce. I might get two or three degrees, but then struggle to find work. But the environmental industry held the promise of a long and lucrative career.

And I bought it.

I am not sure why I gave up the fantasy of days in the sea and evenings on the Calypso. Maybe I was already losing confidence (of which I had never had a big store) and becoming more “conservative’ (although never in the political sense). The emotional toll of my relationship and breakup with Maria also hammered away at my ability to dream big. Somehow the idea of a safe if uneventful career path leading to a comfortable retirement took root in my mind.

When it came time to look at graduate schools, I took what had to be one of the least resistant paths of least resistance; I went to an in-state school, in a program devoted to the intersection of environmental science and industry. Our graduates usually wound up with a regulatory agency (at one point I was actually head-hunted by previous graduates who were working for the NJ Dept. of Environmental Protection) or a big polluting firm like Exxon, DuPont, etc, where they’d work to keep the company just on the edge of actually breaking environmental laws while dumping as much as they could at minimum cost.

At the time, it seemed like a good idea. But there were things I could not foresee, and lessons to be learned.

I could not, in 1978, foresee that the US would soon swing far to the political right, and eagerly dismantle most of those pesky environmental laws that had in fact created the “environmental business.” As I tried to stay employed, the industry I was in was shedding people at a startling rate. I was laid off by one commercial lab three times, and wound up being there on the day they went out of business. Absent the threat of law enforcement, those good corporate citizens turned out to not give a damn about those stupid fish.

I learned the pain of showing up for a job interview to find the waiting room filled with ex-coworkers, all seeking the same lab tech position. Get broke enough, and spending your days shaking sep funnels seems like a fine idea.

I learned that if you care about science and the environment, working to show polluters exactly how much pollution that they can get away with starts to feel like prostitution, only far less honest.

I learned the emotional cost of prolonged unemployment, under-employment, and poverty.

I learned that trying to make a career of something that you don’t really care about is nearly impossible, and that almost succeeding at it is not really an accomplishment.

I learned that giving up a dream feels a bit like dying.