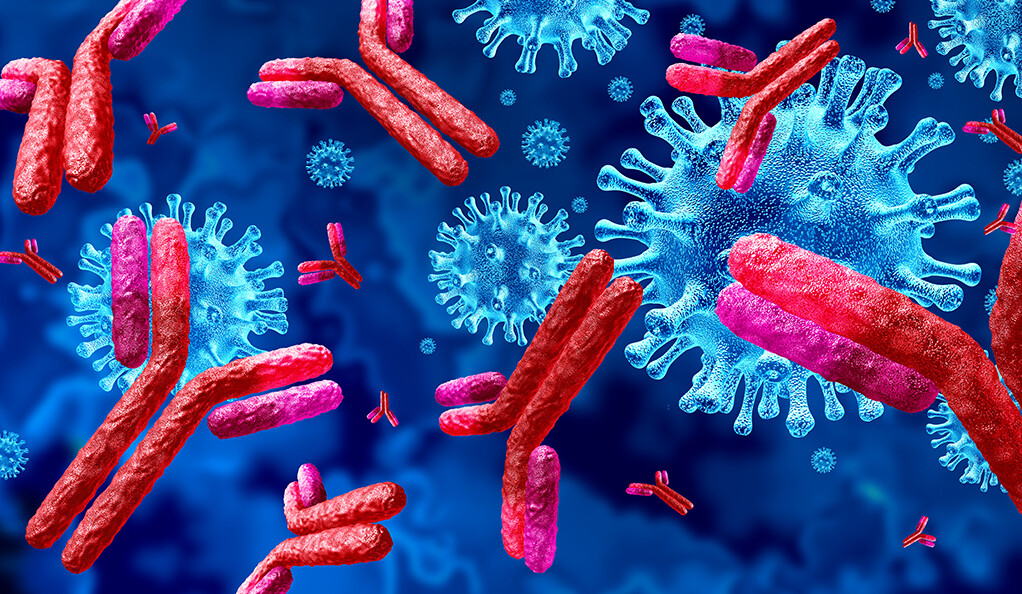 Me and your rogue antibodies

I’m connected to you. Intimately. I don’t just stick my viral tongue down your throat and dive into the gooey mucus of your lungs. I don’t just rabble rouse such a riot among your antibodies that they rise up and blindly attack their host, your body. Your own rogue antibodies kill you. Go figure.  I am, however, held accountable as the troublemaker who began the whole party.

Beyond all that life and death, demise or recovery, we’re connected in other ways. I didn’t design this language I’m speaking, but I get by. And living among you as I have these past two years, I have grown to understand some of the different ways you relate to us.

Some of you try to understand us, and you do well, given the limitations of your scientific instruments and the overly wired complexities of your mind/body nexus. Is that the right word? Nexus? Nexus is like a network, right? Like mushroom mycelia. You know, mycelia don’t just eat dead stuff. They telegraph messages among all kinds of flora like redwoods and aspen and cactus and oak trees. They teach their young to stay away from antagonistic flora and seek out their florian friends with whom they commingle and colonize.  Kind of like you, mycelia, but they’ve simplified their lives, their place on the planet, making them more useful and attractive than you. Sorry. But, back to the subject at hand.

You have generated lots of ideas about us since we entered your awareness. I already broached the topic of science and scientists but, to continue, your process of observing us is quite impressive. The scientists among you have got our number. They’ve done so for a long time in places like universities or that lab in Wuhan. And, as with so many of our viral brothers and sisters, your scientists have developed very effective antidotes to us. So I find it peculiar that — among all the vaccines your scientists have developed — to fight measles, smallpox, polio, malaria — the vaccine they developed so quickly and efficiently against us, a wonder-outcome of your scientific theory and practice, has been shunned by so many. Is it because we first came to your attention in a foreign land? China? In a lab like in Wuhan?

There are tons of labs like Wuhan all over the world, just as there are tons of cosmos observatories and particle accelerators and spy machines on satellites. What’s peculiar is that you don’t usually develop an obsession with one of your little brain-booster institutes. I suppose a few folks freaked out when they discovered that the Hubble telescope was cross-eyed and peered at the cosmos with a chronic blur. But you fixed Hubble.

Wuhan might have had an accident but really, it’s much more ironic for me to tell you that my unique strain made a daring leap from a bat, of all things.

You people all think bats are weird or creepy (I’m not great at slang yet) so it blew your mycelia to find that a brave billion or so of us jumped onto humans in a brutal market in China.

And by the way, you treat each other and your animal brothers and sisters deplorably. Hell, the way you treat the whole planet is deplorable. It’s the imbalances you’ve created on this beautiful sphere that allow us to mutate into a plague. But that’s what happened, through your recent, obscene, Anthropocene-induced perversions, sucking the goo of dead plants and animals asleep in the ground and refining them… Refining? Do you call oil refined? It’s THE END wakened from its grave and run through machines. I was not created in some paranoid human fantasy of people leaking us out of a Chinese laboratory.

Paranoia. A difficult notion for me to wrap my head around. First, I don’t have a head or am all head with flowery spikes all around. I think they’re pretty. And functional. That’s how we hook onto mucus. But paranoia? People or other living things are after you? You, in particular? Really? How egotistical! How narcissistic! That’s like thanking god. Do you really think there’s somebody watching you bumble through your daily routine, watching you close enough to care for you with supernatural powers? That can alter the forces of nature, just for you? Really? Never mind. To each his or her own, I suppose.

So, after two years and change, we’ve come to understand a little about those you call scientists and a few chosen observers of what you call human behavior. They seem to understand us. Then there are the immortals. They’re mostly young and they like to feel good and don’t know any better and they want to be with other humans.

This immortality complex is understandable on one hand but stupid if you consider the human mind/body duality. Your mind can let you do things that your body won’t appreciate, like exposing yourselves to us and THE END. Worse than flying off a motorcycle because it takes longer than dying on a road like a squashed bug.

And with us, you have time to think about THE END. Like about how stupid you were not to get vaccinated or wear a mask, or keep a little distance between your mucus membranes. Unfathomable, this habit of throwing caution to the wind around us.

Then there is the half of your population driven by fear, not of THE END, but of a brain infarction called ‘Sissy, or Wuss’ The best I can make out, it’s connected to the distinction you make between each other’s body parts. I haven’t really figured out the differences but I do know that only one kind of you gets to practice mitosis.

The way I understand it, if you’re not the half that multiplies, you carry around an inferiority complex. But the non-mitosis types can’t really admit they feel inferior to the others who have the ability to subdivide and form others of your kind. So the non-multipliers go to great lengths to consider themselves superior. Man, woman, inferior, superior, badass, wuss, macho, sissy, et cetera. Just words as far as I can tell, but I’ll be damned if — after only two years — I can tell you that I’ve figured out words. I haven’t.

One of the stupidest postures of the non-Sissy is to pretend that he’s not afraid of us. Or to be too stupid to recognize that (1) we exist, (2) we can take you to THE END yourself, and (3), that after THE END, you won’t be alive, so you can’t even be a sissy. But do you think that’s the end of it, this weird notion that we don’t exist or were brewed up by Chinese people? Nope.

Next, this certain subspecies in the fauna phylum twists its fear and stupidity into a campaign for freedom. What’s a mask got to do with freedom? Or sex superiority and paranoia? Or getting a shot in one of your appendages? Is that how they get you, the ones who are out to get you?

I confess, I haven’t really developed the skills to teach you what I’d love to have you all understand in a place that would give you peace. There is no mind/body distinction, just like there’s no time/space duality. We’re all connected and therefore interdependent upon one another. We all have the capacity to talk to each other. If only we could all hear. Oh well.

I guess I’ll just say so long, but not goodbye with a catchy saying I got from my last host. He loved to chant what you call a mantra. “We’re here, we’re queer. Get used to it.” Later on…

“May You Live in Interesting Times”
by Dana Susan Lehrman