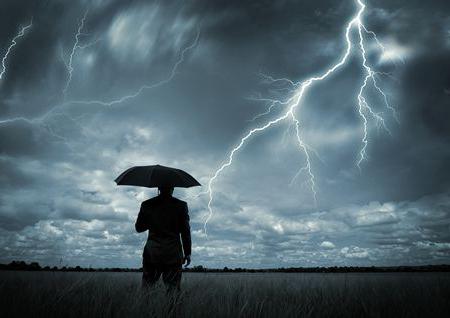 As a boy growing up in Bandon, Oregon there were times I was fortunate to see people helping people during times of need without ever expecting  anything in return. It was just a way of life from a community of family, friends and strangers that knew how to respect one another. This was Bandon.

When I was about 12 years old, one afternoon I was getting concerned because my parents had been gone for what seemed like a very long time and it was getting late. To make things worse it was storming very bad with unusually high winds. Finally, I heard the familiar sound of my mother’s car coming up the driveway and I could see the beam of the headlights as they pulled into the carport. What didn’t sound familiar was the sounds of other unfamiliar voices and I heard several people coming inside the back porch. I could hear my mother… “OK, all of you get out of those wet things and I’ll fetch some towels.” as she hurried into the bathroom. Wondering what was going on, I walked into the kitchen and saw what looked like a whole bunch of very wet people. My mother and father where helping dry off some little girl’s hair and hanging up their soaking wet clothes on the back porch while the two parents of the little girls helped as best they could. Everyone was shivering and cold. Clearly mom was in command, “OK, now you get the girls into the bathroom and get them into the bathtub while the men go back and get your things. I’ll get the warm water started.” Then my father said, “Gary, you wait here and help your mother while we go get this guy’s things.” After the girls were in the bathtub and my mother had piled up all the wet clothes in the laundry room things began to settle down. I still had no idea who these people were and what they were doing in our home but finally my mother explained what had happened.

I remember watching as the husband and wife quietly looked inside that envelope, and saw they had tears in their eyes as he said, "We don't know what to say. I am embarrassed and ashamed that I have put my family through this.“ 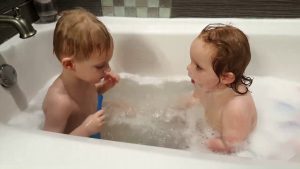 As my parents were coming home from town they saw a man and his wife frantically trying to save their belongings as the wind had blown a tarp off their trailer and all their personal belongings were being blown all over the highway. Everything they owned was in jeopardy of being ruined by the rain and wind. My parents stopped to help them and also found the man had a flat tire on his car. Since they had no place to stay and very little money, my parents did what good Bandon folks did in those days… they offered them a place get in out of the storm and a warm place to stay. 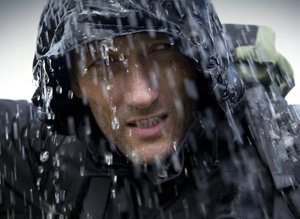 In the warmth of our home, after they were all bathed, the lady and my mother prepared a nice dinner. I remember how happy the woman looked alongside my mother doing what mothers do. The entire family looked like they had not eaten a decent meal in weeks. After dinner beds were made up and when the kids were finally asleep my parents were able to learn more about the man and his family. Reminiscent of Steinbeck’s, The Grapes of Wrath, it turned out the man had been offered a job in New Mexico but it was up to him to make his way from Washington on his own. He was low on luck it seemed and his car was not running very well, the trailer wheel bearings were in desperate need of attention and all of the tires on his car and trailer were shot at best. Furthermore his kids were wet and sick and he had not been eating very well not to mention and he had almost no money to boot. To make matters worse the main highway 101 had completely washed out leaving them with no way around to continue heading south. Dad assured them not to worry since they were now in a safe place out of the storm. After bringing the trailer to dads shop things would get better tomorrow and they could begin fixing the car and trailer up. 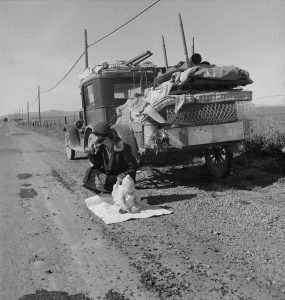 The next morning the weather was better and over the next few days my father and the guy worked on repairing the trailer Dad had several tires in his shop that he mounted on the guy’s car and trailer. Then he worked on the motor so it ran like a Swiss watch and took care of the trailer wheel bearings. In the meantime mom and the lady worked at washing all the clothes and blankets and diapers for the baby then neatly organizing and packing things away in boxes, placing them all neatly back in the trailer. Mom and dad prepared several boxes of my mother’s lovely canned fruit and vegetables as well as a few boxes of food. Dad included a camp stove he had used in Canada with some pots and pans and some powered milk for the baby. 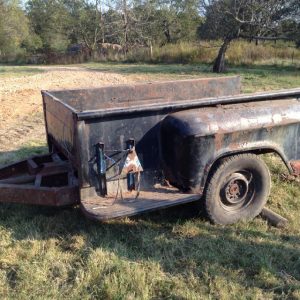 While the highway south of town was being repaired, the man helped my dad around the orchard for a couple of days repairing trees damaged by the severe storm. After a week or so the weather got better, the road was reopened and it was time for them to get on the road again. I remember that morning at the breakfast table. My father handed the man an envelope and said, “Now I know you are a man of pride but here is a little something to help you get to New Mexico. When you have a chance, you can mail it back to us. I remember watching as the husband and wife quietly looked inside that envelope, and saw they had tears in their eyes as he said, “We don’t know what to say. I am embarrassed and ashamed that I have put my family through this.” I had tears in my eyes because they were leaving but at the same time I was beaming with pride as I had seen an amazing quality of my mother and father which I was so very proud of. My father said, “It could have been us stuck along that highway in the storm and I would like to believe you would have done the same thing for us. You have no reason to be ashamed. After all, you’re taking you family to a new home and a job. You were just exhausted and needed some rest. Now you’re in good shape again.”

As we walked out to their car the man told my dad he did not know when he could send the money back but he wanted to do something to show his appreciation in the meantime. He fumbled around in the trunk of his car and came back with a large rock. It was a large piece of shiny black obsidian rock and he said “I know it’s not much but it’s the only thing of value we have.” Dad could have told him to keep the rock but I believe to this day he knew it was better served to let the man feel as if he was doing something special and so he accepted the rock and said thanks. We all hugged and said good-bye and waved as they drove off down Two Mile Road. 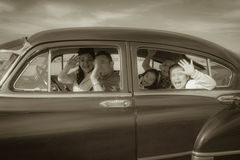 Months later my mother received a letter from them letting us know they had made it safely to New Mexico and had the job and a nice place to live. They sent a little money every so often until it was all paid back in full. A few years later a package arrived; it was the camp stove which had been completely taken apart and repainted so it looked as good as new. I can remember many times my parents helping strangers and friends alike when they needed it and I am saddened that we don’t see this type of trust and respect more often these days. Until the day my mother passed away, still sitting on my mother’s front porch, was the big shiny black piece of obsidian rock which always reminded me of kindness and compassion.

“Life is a storm, my young friend. You will bask in the sunlight one moment, be shattered on the rocks the next. What makes you a man is what you do when that storm comes. You must look into that storm and shout as you did in Rome. Do your worst, for I will do mine! Then the fates will know you as we know you”

6 Responses to What Do We Do Now