Why I Learned to Procrastinate by Marian
100
(194 Stories) 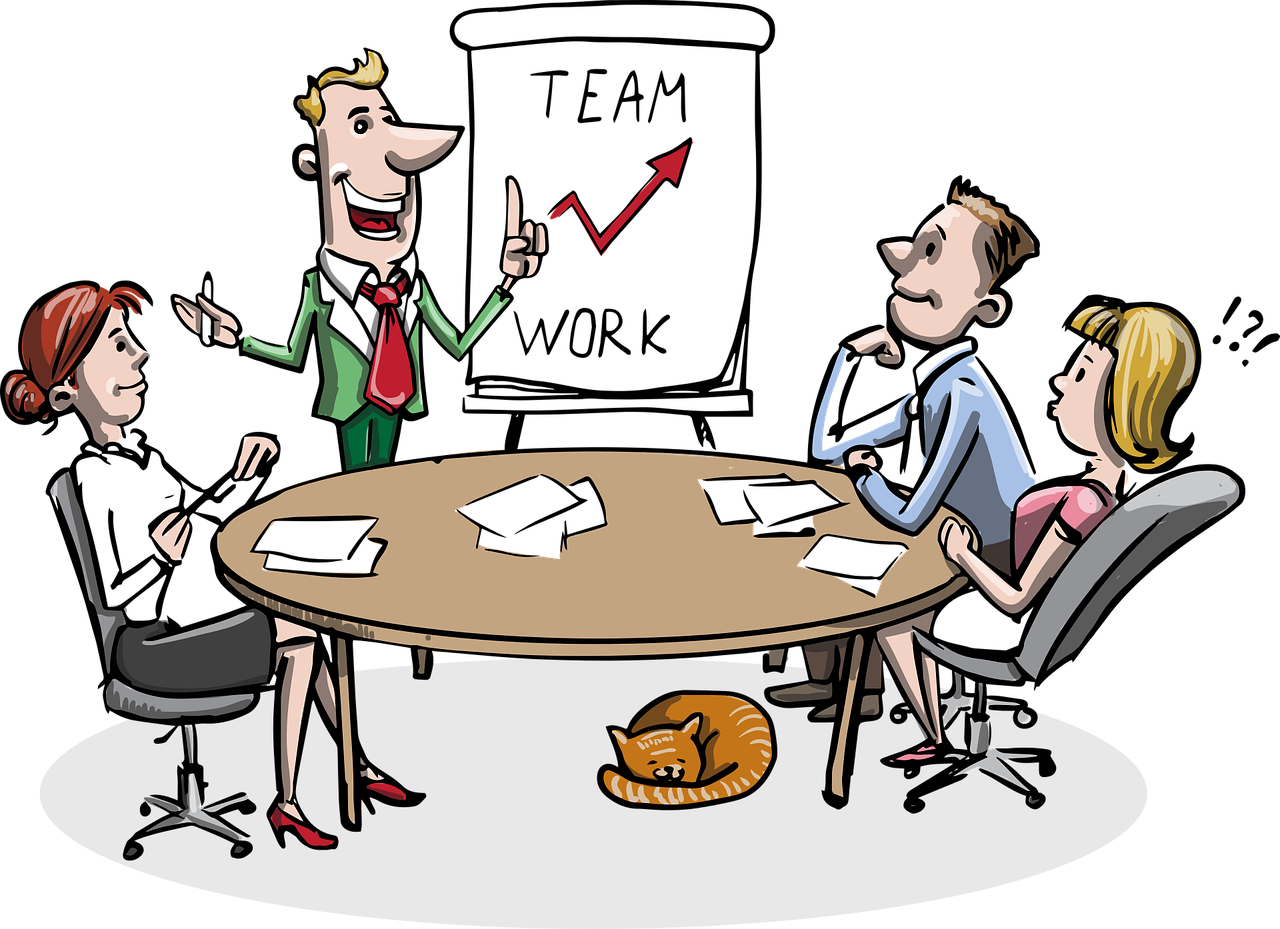 I was and am the woman to the right, a skeptic.

A combination of temperament, upbringing, training, and circumstances has led to my present approach to procrastinating–or not. Even as a child, I was hypervigilant, biased to “doing it now,” which I likely inherited from my father. Procrastinating caused too much anxiety, amplified by my mother, who was habitually late and last minute, which created a lot of chaos in the household. Also, I was taught that school was “my job” and I had to learn on my own to manage my schedule, homework, and the like. Good training! In college I did very few all-nighters and lived in a dorm wing of majority “do-it-now-ers.” We’d finish our work and have fun later.

It was time to learn a new strategy, which I call selective procrastination.

Imagine my surprise, then, when I entered the business world and got a shock about schedules and deadlines. Unlike school deadlines based on academic calendars, many weren’t real, I found out to my consternation, but manufactured to make teams look competent to higher management, and to make it seem like progress was being made. I went through a couple of years of frustration, practically burning myself out to meet deadlines, only to find at the last minute they had been moved, or the project had changed or been canceled.

It was time to learn a new strategy, which I call selective procrastination. With enough business experience under my belt, I began to assess how grounded the deadlines were in reality and how stable a project or team was. That way I could do all, part, or none of the work involved by the “official” date. Turns out this approach was robust; I avoided wasted work and time for the most part. There was a small risk that my assessment could be wrong, that I hadn’t done all the work and it would be required by the deadline. This happened, but rarely.

The most notorious incident was being on a multi-year-long technical writing project, with the product launch being put off every couple of months. It was mid-December and I was exhausted because, believing in the past few deadlines I’d been given, I’d postponed any vacation for over a year. Management pronounced that the product was launching by the end of the year.

Over Christmas, I thought? I told my client contact I was taking the final two weeks of the year off because I didn’t believe the deadline, and he agreed. I’d completed about 90% of the work anyway. When I returned after the first of the year, I found that the product had indeed launched, and two chemists had patched together the last 10% of the work and made a real mess. Despite this incident, selective procrastination does work most of the time.

Recently I have returned to a more “do it now” practice, being less dependent on business deadlines established by often clueless management. As a family caregiver, I strive to do tasks when I see a window of time, because who knows when the next window will open? Doctor’s appointments arise or change at the last minute, someone isn’t well, or one elder’s needs take priority over the other’s, or mine. I always have a plan B, and sometimes a plan C. Does this reduce anxiety? Not much, but at least things get done.

Author’s Note: I didn’t procrastinate and wrote this story on a Tuesday, four days before it went live. Normally I have to write much closer to the go-live date, but I had a rare open couple of hours. Would there be time later in the week? Turns out there wasn’t, because of emergency dental appointments, long phone discussions about a relative’s medical issue, and three new projects from clients. Glad I “did it now.”

12 Responses to Why I Learned to Procrastinate