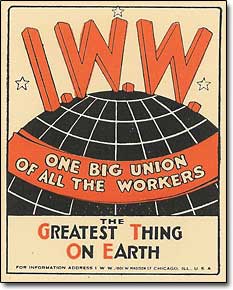 I am a historian on the interstellar environment Samsara, circa 3200. I explore the many time capsules that were loaded aboard the craft before we departed earth. The capsules were loaded helter-skelter in the pre-launch rush, but I take great delight in randomly sampling their contents.

Today I found several intriguing artifacts that had worked themselves up through a data capsule from the early Anthropocene* era. The artifacts featured images, precisely pressed into the porous surface of compressed wood pulp, known as paper. Paper came from the time of trees, when men — only men — toiled mightily to fell the trees under the beauty of eco-systems called forests. I felt intrigued but sad: the action seemed contradictory, that people would work so hard to destroy natural beauty. There must have been a reason. 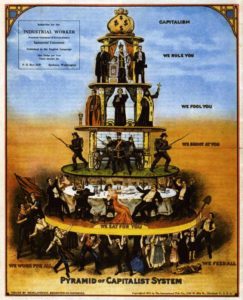 After analyzing the graphics for days and pondering, I began to understand that the images told a story from a time of work. In this work era (circa 1900 – 2200) , people competed for the right to join authoritarian hierarchies where they were ordered to perform mind-numbing, repetitive, sometimes dangerous acts in exchange for currency. Currency, often called “wages” was a medium designed to represent use value — as if people’s worth depended on how much repetitive or dangerous work they could withstand.

The people who worked received currency which they could exchange for commodities — food, clothing, shelter, mobility — and services. None of these commodities were morphed into their lives as they are today. 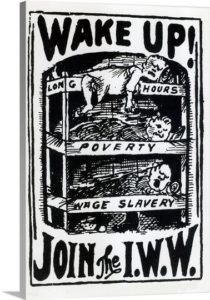 As I studied the data capsule’s graphics, I began to question how much we take for granted about our natural and civil rights. These graphics also suggested that, if groups or individuals were unable to perform these “works,” they would be cast out of society and even be allowed to starve or die of disease.

The graphics also revealed that currency was unequally distributed. It may seem contradictory, but many individuals or small groups could gather enormous amounts of currency, more than they could “spend,” or “exchange” for commodities. These individuals and groups were often connected — through a synthetic form of symbiosis called hegemony — to those who decided who would work and who would not. These decisions were often based — not on ability — but on a potential worker’s placement in the hierarchy, their facility within narrow intelligence spectra, and even physical appearance.

The workers (men, women, and animals who worked, as the word suggests) seemed to have little or no power over how many “wages” they could earn. The graphics seem to suggest that the worker people began, over centuries, to gather together into a critical mass they called “One Big Union.” They considered these gatherings to be powerful.

Although the first worker gatherings began centuries earlier, the One Big Union group represented in the posters had evolved into the International Workers of the World or IWW, possibly pronounced “Eww.” 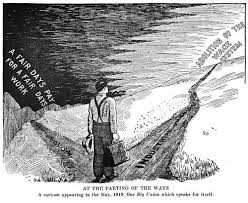 The Ewws seemed at times to stand at a crossroads. Some wanted to demand wages called “fair pay” suggesting justice or satisfaction could be enjoyed by toiling for currency. Others wanted, as far back as these centuries-old ancestors, to abolish the entire system of currency, as if they were predicting our own world.

I have not yet determined how much meaning they placed in this toil. Certainly there must have been times, as we enjoy now, when people either inherited or fought for the right to health, beauty, imagination, and creativity. Some may even have taken meaning from doing these dangerous, repetitive, or mind-numbing jobs. However, for many, if you lost your work, your life would have no meaning. Can you imagine the jeopardy that suggests?

If you’re interested in these glimpses into our ancestors’ past, I urge you to approach those ancient times with respect and to understand how completely we are accustomed to enjoying health, beauty, imagination and creativity as our human and animal rights.

As I explored other glimpses of this One Big Union, its heritage and legacy, I had the eerie feeling that I was missing a cross-current that may have been present during this time of work. Is it possible that they found joy and love amidst these cruel conditions? Is it possible that people took pride in gathering together to fight for work? Could they have gained satisfaction or a sense of accomplishment from participating in this work for survival?

Life is complex. History offers lessons for the present. Even far up the ages, with all that has changed, it seems as if work may have brought with it, a certain nobility. I must explore further this great and long-lasting battle. I can only hope that deeper examination will tell us much about our past… and our present.

*An·thro·po·cene — the geological age during which human activity became the dominant influence on climate and the environment. Geologists estimate that the anthropocene age began between the mid-18th century and 1950, EWT (Eurocentric World Time).

10 Responses to Work: a future retrospective