Prompted By One Year of the Pandemic
9 comments. 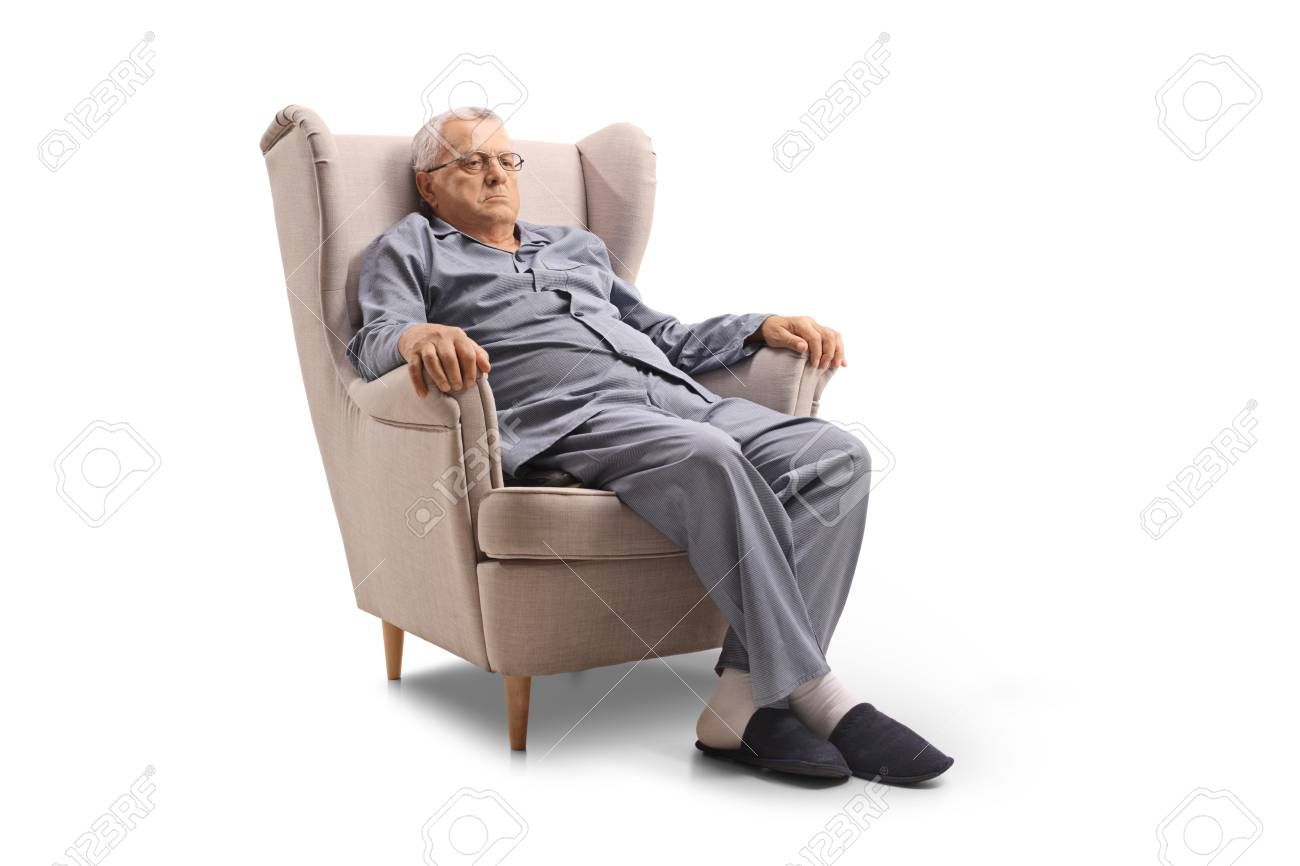 Some younger colleagues have expressed the hope that I would find a way to smuggle out to them a description of what the first year of life in retirement is really like.

As I prepared to clear out my office, the authorities began to inform me and the rest of my cohort that a dread disease was raging across the land, and that we were especially prone to catch it. Few of us believed it, but as you know, one plays along.

Most of you are aware that what is referred to as the “retirement zone” is not a place but a time. It used to be referred to as the “post-production year” but that lexicon has been updated. It is a transitional time, designed to help citizens decompress from multiple decades of employment and prepare ourselves for the cornucopia of activities available to fully matriculated retirees. As I am about to move from this rarefied zone to the next phase, I will do my best to offer a description of what I have experienced.

The retirement zone is designed to be a period of isolation. My retirement was scheduled for June 2020. As I prepared to clear out my office, speak my farewells to colleagues, and discontinue the perennial commute, the authorities began to inform me and the rest of my cohort that a dread disease was raging across the land, and that we were especially prone to catch it. Few of us believed it, but as you know, one plays along.

I am not sure how often this strategy for separating those in the zone is used; I can only relate the circumstances of this particular year. We were told that for our own well-being,  we would not see children or grandchildren or even socialize with friends. But we were assured this stricture would be lifted at the conclusion of the transitional year.

What were the consequences of the supposed plague?  There were broadcasts of hospitals overrun with patients and refrigerated trucks standing by to receive the bodies.  From the confinement of home, we had no basis to confirm or to challenge the reality behind these reports.

Everyone in the zone is told to a focus on the fundamental building blocks of health. First of all: sleep. All those years of setting the clock radio to awaken before our bodies were fully rested and restored?  That’s finished. We have not been permitted to leave our homes until the afternoon for any reason, nor are visitors allowed into our homes at all, other than for emergency plumbing repairs and the like—so why not sleep as long as our bodies require?  For me, I have to say honestly, this restriction has paid off. This the first time in many decades that I am in the process of making up my accumulated sleep deficit.

What about regaining or maintaining physical fitness—another of those building blocks of health? I have a morning stretching routine that I began when I had my first back problems in my 20s and that I have augmented over the years with warm-up or cool-down exercises learned in aerobic classes, as well as guidance from chiropractors, physical therapists, and orthopedists.  I have received over the years special instructions for exercises for my golfer’s elbow (right arm), my tennis elbow (left arm), my I-T band (near the left knee), and intermittently, for my stiff neck. I no longer recall which practitioner directed me to integrate resistance training (weights) into my routine, but I purchased fives, tens, and twenties as instructed. Did I take the time to properly and deliberately complete all these stretches and lifts each morning over the decades? No. How could I, when I had to give my son breakfast, make his school lunch, and get myself off to the office or the campus on time? I rushed through everything. Now I’m not allowed to leave the premises till later in the day (if at all), so there is no reason to rush. My stretching and lifting routine takes at least an hour and 15 minutes or more each day. It keeps me limber and also helps to ensure that by the time I am ready to prepare myself some breakfast, it is quite late in the morning, and I have a good appetite.

The authorities were aware that I used my bicycle to commute to work over many years, so they delivered to me an indoor training bike. I am not allowed to bike outdoors during my time in the transitional zone: too much danger of a fracture or head injury, which would undermine all the other objectives of this health-building year. Now I ride indoors while watching my Bradbury TV, and having the illusion that I am riding along the Amstel River in Holland, or even up Mt. Greylock, the mountain that is located just a few miles away from my home.  (The Bradbury TV is similar to the Apple TV but designed strictly for those of us in the retirement zone. The channels and options are pre-selected by the authorities.)

For meals, we are given some choices—but within limits. If you truly enjoy cooking and baking, then there is no barrier to your continuing. But you are not allowed to enter the markets. You order ingredients online from a shopping service and then pick them up in the parking lot of a store. Why not go in and shop for ourselves? We will have that privilege, they say, in the coming years, so long as we achieve the level of robustness that is anticipated by following all the restrictions enumerated for those in the zone.

If you prefer not to cook or bake, you order prepared meals from various outlets that will either deliver to you or allow you to pick them up along the curb without exiting your vehicle.  Those whose retirement allotments are less generous and lack the resources to order food deliveries or purchase groceries are allowed to board with a working family—usually one of their own relatives. Their quality of life may be lower, but they do have the benefit of being less isolated. The newscasts assert they are also more exposed to the plague. 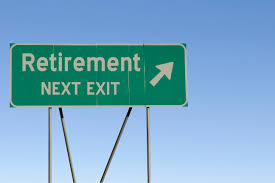 The final phase of the transitional year involves getting one’s shots.  Every channel on the Bradbury is constantly blaring on about these vaccinations. In the rare instances in which we have conversations, it seems that everyone wants to ask one another about their shots. Once you receive your shots, you are told to hold onto the card that verifies it. Travel outside one’s district is strictly forbidden for those of us in the zone. But once we have completed the year, rebuilt our strength, caught up on our sleep, practiced the consumption of healthy and regular meals, and gotten our shots—and carry around the proof of it–the word is that many options for travel will be authorized.

I am writing this testament surreptitiously, before my exit from the zone.  In my younger years, I attempted to find out from older retirees about their experiences in the transitional zone, or in what was then called the post-production year. Each person I asked insisted there was no such transitional zone.  It may arrive that I too shall soon have no recollection of the experiences of this past year. I surmise that the authorities add something to our prescriptions; maybe even the same ones they use when they send us for a colonoscopy.  People come out of there a bit tired, and say they’re feeling fine. But they can’t remember a thing about it.  Yes. It may be something like that.

9 Responses to A Letter from the TRANSITIONAL RETIREMENT ZONE