Prompted By The Crush
12 comments. 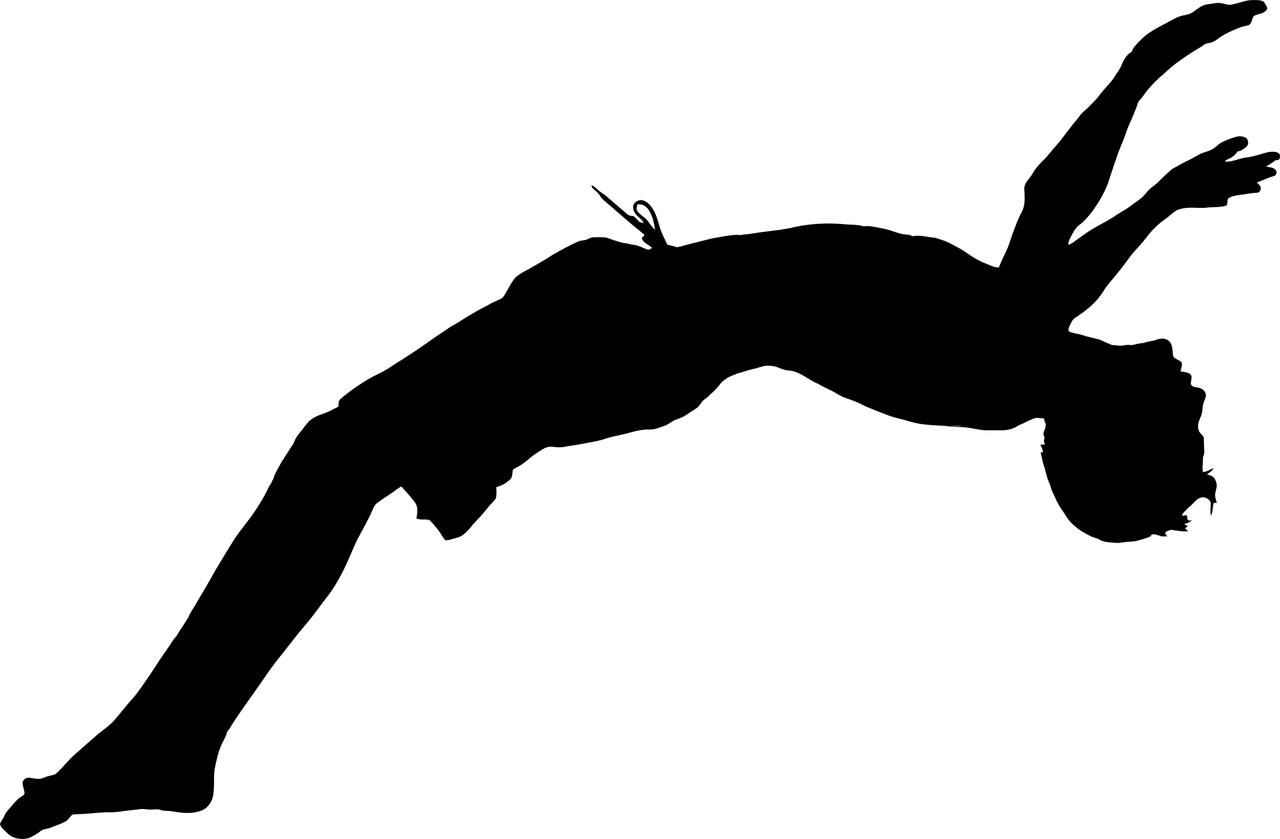 The ocean was sparkling, with tentacles of white foam reaching into the fresh air before the water crashed on the rocky shore. Kennebunkport was a change for our family that summer, when I was 15. Instead of going down the shore in New Jersey, we headed north for a trip to Maine. For a week we stayed at a small hotel, with white walls and green trim. I don’t remember much from that week, except for Tony.

I don't remember much from that week, except for Tony ... Every time his eyes connected with mine, my heart gave a squeeze and then a leap.

He was about the same age as I, with dark hair, large dark eyes, and smooth tanned skin. I watched him for what seemed like hours as he dived into the hotel swimming pool. Every time his eyes connected with mine, my heart gave a squeeze and then a leap. His parents and sister lounged around the pool’s perimeter, chatting with my family.

Tony seemed shy; so was I. My case of extreme adolescent physical awkwardness, which I’d begun to think was terminal, seemed to be improving. So when Tony came out of the pool, I took a deep breath, walked over to him, and introduced myself. He responded politely, and eventually we sat on the side of the pool, legs dangling in the water, chatting for a short while. He wanted to go to Villanova University in Pennsylvania. I intended to be somewhere near Boston. There was something sensitive, almost sweet, about Tony. But, while he was cordial, he also was reserved, often glancing at me sideways. I was confused and didn’t know how to proceed.

For the following couple of days, we didn’t speak, but I continued to watch, and yearn, from across the pool. My mother, who had old school ideas about the age at which girls were supposed to be interested in boys, had given me looks indicating that this was nonsense and I should give it a rest. So, I pined inside, nothing further happened, and soon the week was over.

I remembered Tony in the ensuing years but didn’t give him much thought until one day, in the early 1990s, when I opened the San Jose Mercury News to find an obituary for someone who had to be Tony. Indeed it was–he was the right age and had gone to Villanova. There he’d studied interior design and then moved to San Francisco, where he’d become nationally known in that field for his exceptional and compassionate work in designing spaces for children: rooms in their homes, day care centers, and even pediatric hospitals. Awards in interior design, and scholarships, were established in his name. While it wasn’t spelled out, it was clear that Tony had died of AIDS.

So, Tony’s reticence was explained, and his fundamental sweetness and kindness confirmed. How sad that in the 1960s Tony couldn’t articulate who he was, and I didn’t have the perceptive ability to understand. It would have been wonderful to have been able to transform that crush into a friendship between two human beings. I was so sad in learning of his death but glad to have learned what happened, and to know he made a valuable contribution to the lives of children.

12 Responses to A Sweet Kennebunkport Crush