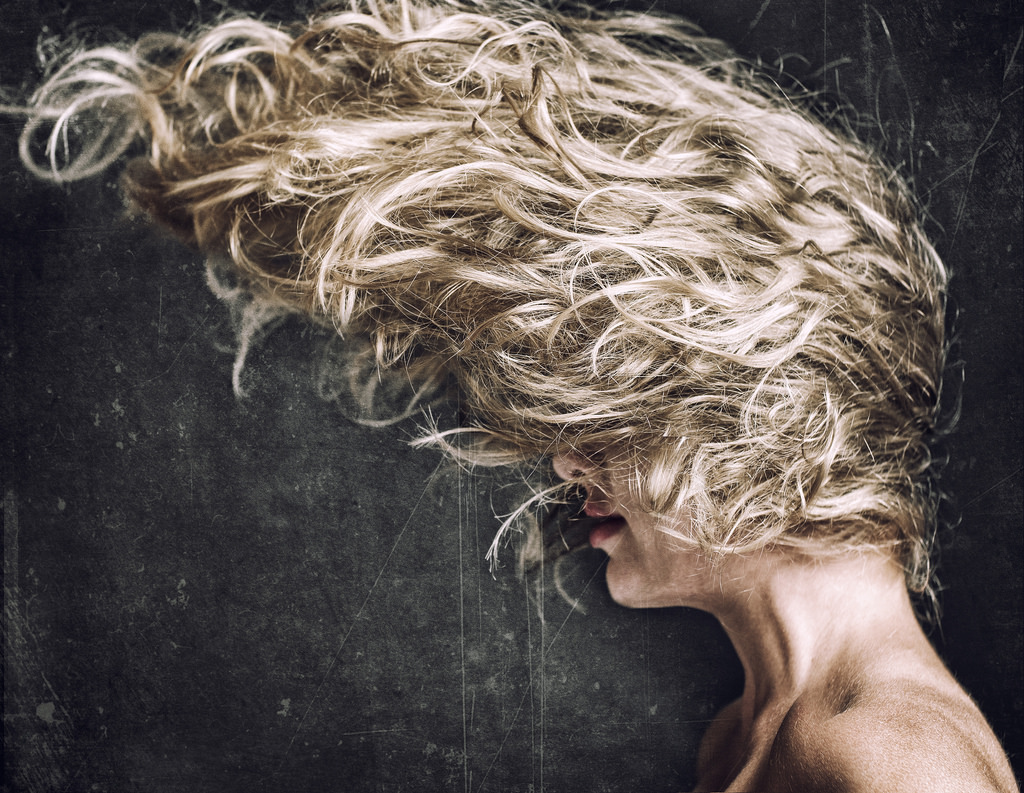 The huddled masses make it impossible for me to get anywhere near the hotel’s entrance. Middle-aged women and gay men stand alongside pierced and tattooed teens—necks craned, toes tipped, autograph pens at the ready.

A dazzling November sky frames the silhouette of the Dom, the Gothic cathedral towering over the hotel where I play the piano. I am scheduled to perform today for Afternoon Tea. The Excelsior Ernst hotel lobby—an oasis of old-money elegance—offers a plush shelter for upscale Cologne residents, travelers from distant lands, hopeful business people, and ladies who lunch. Today’s guest of distinction has created a hubbub. Madonna is staying with us this week. Management has kept her presence a secret from the press (and from me) for the past for several days, but now the blond’s out of the bag, and about a thousand people hover by the hotel’s front door, waiting for a glimpse of their favorite pop star.

Exciting! But the huddled masses make it impossible for me to get anywhere near the hotel’s entrance. Middle-aged women (some of them wearing leopard-print pants) and gay men (tastefully dressed) stand alongside pierced and tattooed teens—necks craned, toes tipped, autograph pens at the ready.

The tightly-packed human wall seems impenetrable. But I’m good in situations like this—all those years of weaving through Puerto Rican Day crowds on Fifth Avenue in Manhattan trained me well. I put on my sunglasses, square my shoulders, assume an attitude of arrogance, and use my Emergency Pianist voice. I figure this particular group might respond to pushy, New York-accented English—they’ll be less likely to argue with me.

It works. The seas part, I make it to the velvet rope. One of the doormen greets me and lets me through. I should mention that no one asks for my autograph, in spite of the sunglasses.

I sit at the Steinway, a 1940 Model A. The lobby area at this time of day usually hums along at a pleasant, lazy afternoon tempo, but it’s unusually quiet right now. Because of our celebrity visitor, the hotel is closed to walk-in pedestrian traffic, and management has politely requested that hotel guests refrain from loitering in the lobby. The result? I am playing to an empty room. I love this. Some performers slip into a low grade funk when no one shows up to hear them, but not me. A gorgeous piano, a room that’s an acoustic dream, and solitude—what’s not to like? I play “Flight of the Cranes,” one of my new compositions. The warm tones of the Steinway permeate the lobby. I catch the eye of the hotel director. He smiles. I feel like one of the cranes in my song, coasting along, gliding through the autumn afternoon, going nowhere and everywhere all at once. I remind myself how lucky I am to be a musician.

“Nice,” says a leather-clad man with spiky hair and a face full of stubble. Where did he come from? Sometimes I close my eyes when I play, and when I open them again—surprise!—people pop up like creepy mannequins in an amusement-park house of horrors.

“Thank you,” I say. He grunts. This guy looks like he’s auditioning for the Spinal Tap sequel.

Pulling the number one choice out of the Idiotic Things to Say to a Musician Handbook, he (let’s call him Spinal Tap) leans on the piano and says: “So, can you make a living doing this?” I have been in this business forty years, and I still haven’t come up with an appropriate response. I tired of the neurosurgeon line decades ago (I’m actually a brain surgeon but I do this to make ends meet).

“Yes,” I say, with one of those fake smiles I reserve for drooling fools and drunks. “And what do you do for a living?”

“And can you make a living doing that?”

“I make documentary films about musicians. But not musicians like you.”

“Excuse me?” My hackles have risen, but I keep smiling.

“What you do is kind of old fashioned.”

“I prefer to think of it as timeless.”

He laughs. “You know what I mean.”

“No, actually, I don’t. There is nothing old fashioned about what I do.”

“These days there aren’t many hotels with piano players.”

“And?” I say. “Does that make me old fashioned? Or does that make me valuable? Or does that mean most hotels are too cheap to provide this little luxury for their guests?” I keep smiling, but I can feel steam coming out of my ears. I’m a little angry, but I’m also amused. The older I get, the more often I find myself entertained by the stupidity of middle-aged men with over-inflated egos. Better to laugh than to fall victim to cocktail lounge road rage. What am I going to do, anyway? Throw a napkin and a handful of toasted almonds at him?

“Yes. And maybe one of the reasons it’s classy is because they have a pianist.”

“Whatever.” He rolls his eyes. “I’m not going to discuss music trends with you. I’m here to interview your colleague.”

“Yes. Madonna. The star. That’s the kind of musician I write about.”

Cone bra, fingerless gloves, leg warmers, and a bad perm—visions of the eighties swirl through my fifty year-old brain. “Old fashioned” is a relative term, I guess. If you worshiped a particular phase of pop culture, its glossy icons stay hip and up to date until you drop dead.

I remember hearing Madonna’s “Borderline” in a disco in Haiti in 1984. I was crossing a few borderlines myself that year, working as a lounge pianist in a third-world country and attempting to play songs like “Skylark” for a Merengue-crazed audience. Madonna’s music, spunky and fresh sounding, didn’t appeal to my musicality, but I loved it anyway. There was something edgy about her breakout feminist message.

Be who you want to be, she seemed to be shouting from the center of the dance floor. Be sexy, be strong, be wrong. Don’t be afraid. My music may have veered in a completely different direction from her disco-driven style, but I learned a lot from her business savvy. Don’t be afraid. In 1984 I needed to hear that as often as possible. I still do.

I continue to play while Spinal Tap yaps at me. I’ve lost my Zen piano vibe, but I’m sure I’ll get it back sometime later this afternoon. I wonder what Madonna is doing right now, as she prepares to greet her fans—the crowd outside has doubled in the last hour. Is she checking her lipstick? Calling her kids? Eating a vegetarian club sandwich and worrying about bloat? Trying to remember her set list for tonight’s concert? Dealing with an annoying case of tennis elbow?

“You know,” I say to Spinal Tap. “Madonna and I have a lot in common.”

“Really?” he says, looking sideways at my little black dress and pearls.

“Really. We’re the same age, for one thing. We’re both focused on what we love to do. We’re both mothers. And we’re both still working. All the time. Not bad for a couple of women in their fifties.”

He never gets a chance to respond. Madonna enters the lobby. Spinal Tap rushes out to watch her. From the corner of my eye I see a swirl of black, a tumble-weed clump of security, and a gazillion flashes. Wouldn’t it be nice if she stopped by the piano to say hello?

“Thanks,” I would say. “You, too. And good luck with that tennis elbow.”

She doesn’t notice me at the piano. She is Material Girl. I’m Invisible Girl. Happy, but invisible. The irony doesn’t escape me. Here I sit, playing beautiful music on a beautiful instrument to a completely empty lobby. Twenty-five feet away, thousands of people wait to see another blond musician—the famous one—sashay through a sliding glass door and climb into a van. Her fans have waited for hours to watch a journey that takes thirty seconds.

My own musical voyage has taken equally as long, but—on most days—only a select few witness my progress. I coast along, sort of like those cranes, following the seasons, happy to be doing what I love. Blond or not, male or female, in this ego-bloated business it takes a lot of ambition to get off the ground. And even more to keep flying.

More power to you, Louise Ciccone.

New: Manhattan Road Trip, a collection of short stories about (what else?) musicians.