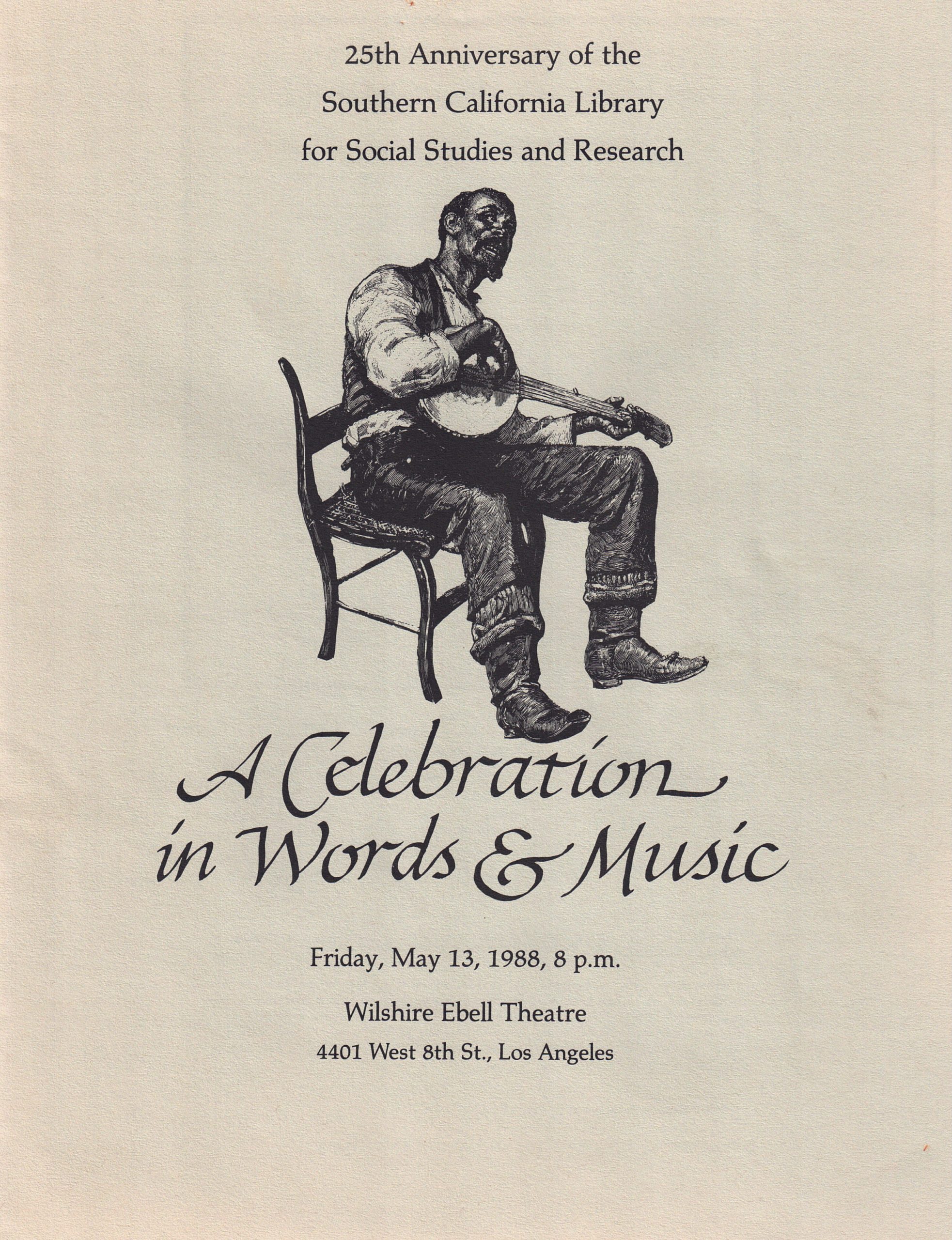 In the 1950s, while McCarthyism metastasized from its original focus on the Hollywood 10, the investigations and blacklists of the House Un-American Activities Committee (HUAC) collared union activists, teachers, scientists, doctors, lawyers, writers, mechanics, plumbers, carpenters, and any imported household appliances.

It was a cool gig, for sure.

None of the investigating Congressional legislators could define the alleged scourge that lurked behind the Iron Curtain. Communism has never existed anywhere except in Marx’s Das Kapital. But back then, anybody who had rubbed elbows with a suspected Communist could qualify for a visit from the FBI. The most casual association often merited a place on the HUAC blacklist and the possible loss of a job. Even having the wrong titles on a bookshelf made one Red by proxy.

In Los Angeles, an electrical engineer and activist named Emil Freed offered to hold suspicious material rather than watch his friends burn books, pamphlets, films, and papers in panicked efforts to distance themselves from HUAC’s heat.

Freed began by storing boxes contraband books in his garage. Soon he had to rent another garage, and another. After the Watts uprising in 1965, he moved the large, unclassified collection to a rented storefront in South Central Los Angeles. For the next 20 years, Emil and his wife, Tatiana, and a collection of lefty intellectuals met to sort, classify, and make accessible the still-growing collection. They organized a board of directors, raised money, and hired a trained librarian to head up the effort.

Twenty-five years after Emil Freed moved his collection from 26 garages to a larger storefront on Vermont Avenue, I was hired with another writer to create a celebration in words and music of the collection, now called the Southern California Library for Social Research. We wanted to let the library talk… and sing.

A local band, Los Safos played their own renditions of songs from The Almanac Singers — Pete Seeger, Bill Hayes, and Woody Guthrie — and the Spanish Civil War songs adopted by the American Abraham Lincoln Brigade. All the artists involved had been targets of HUAC but their music lived on.

Once their memories were jogged, a list of well-known names from American culture offered to come on board and perform at the celebration. Sitting in the Carnegie Deli on Seventh Avenue talking history and politics with Ring Lardner, Jr became one of those moments I’ll always cherish. Lardner agreed to fly West to join the celebration. Pete Seeger was not to be outdone: he came out from his home on the Hudson to sing and tell stories as part of the program.

The show went off with all the chaos, hitches, and glitches that usually accompany a one-off, but we filled LA’s Wilshire Ebell Theater and kept the audience listening, laughing, and singing too long into the night. I was ecstatic. We had unsuppressed all that contraband material, the rich harvest of Emil Freed’s book ban bust, and let the Southern California Library’s rescued voices shout to the rooftops. It was a cool gig, for sure.

24 Responses to Busting a Banned-Book Barbecue

Wild Things We Are
by Lucinda Winslow
Terror, Reified
by Dave Ventre
by mraberns