Prompted By The Crush
17 comments. 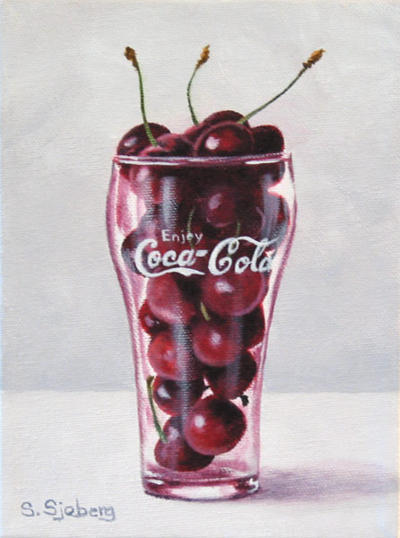 I must confess I often find myself googling my college crush.

Actually M was more than a crush,  he was my steady boyfriend during my freshman and sophomore years,  until I took a camp job that following summer and met someone else.  But that’s another story.

M was a class ahead of me and after the breakup we’d often see each other on campus until the end of the academic year when he graduated and went off to law school.

Years later after I was married and living in Manhattan,  I was pushing my toddler in his stroller and bumped into M on a busy 86th Street,  We chatted for awhile and then he disappeared back into the crowd.

By serendipity we met again some years later.  It was a warm summer day and my husband was wearing shorts as we drove out of the city for the weekend.

As we approached the Larchmont tollbooth on the Hutchinson River Parkway,  a bee flew through the car window and stung my husband on his bare leg.  Wincing in pain he jammed on the brakes and we were rear-ended.

A guy on a bike seemed to appear out of nowhere and asked if he could help.  It was M.

The car was drivable and we went to the local hospital where my husband was treated for his bee sting.   M,  we learned,  was now living in Larchmont with his wife and two kids,  and was practicing law in the city.

That was over 30 years ago,  but recently I’ve been catching up with M on Google.

I see he donated to Hillary’s last campaign,  he supports Off-Broadway theatre,  and belongs to a Westchester golf club.

He still practices law in the city,  but a few years ago he and his wife bought a house in Florida.  I bet he plans to retire soon and move down there.

But there are some things the Internet can’t tell me.

Does he still chew that awful gum?

And what about that great American novel he was going to write?

Does he still drink cherry coke?

And,  I wonder,  does he ever find himself googling his college crush?

Crushed it!
by Susan Bennet
Summertime Thoughts
by Dave Ventre

Protected: The Dog Who Caught the Car
by John Shutkin