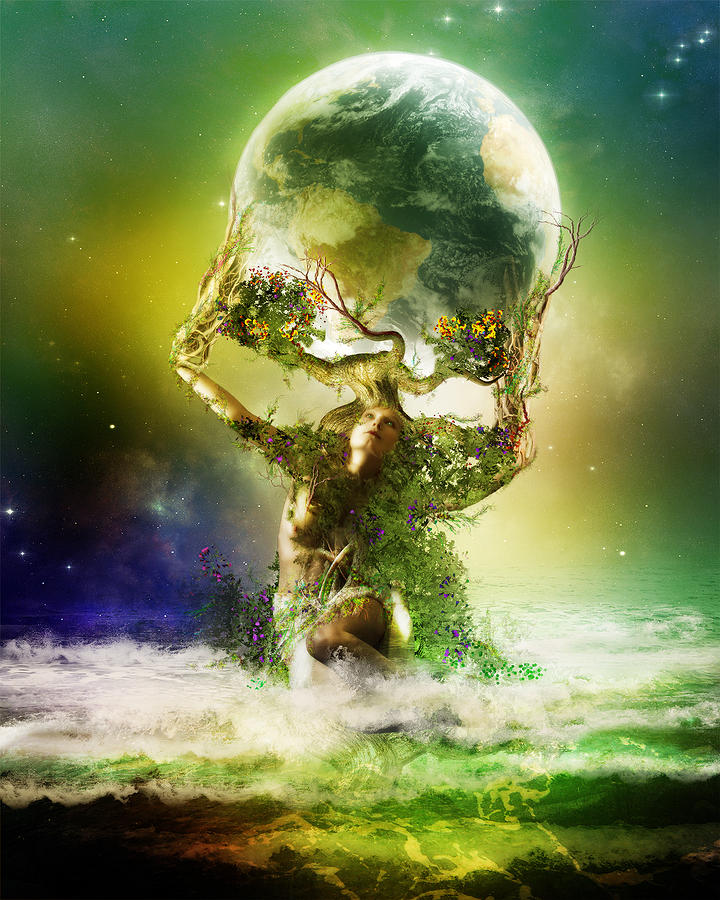 Recently, my body introduced me to a new ritual. I often begin to write by reading my previous pages, to get oriented. But lately, if it’s afternoon and the light is right, my lids grow heavy and begin to close. My eyelashes create a mantle that gently shrouds my vision. I become aware of birdsong. A plane dopplers overheard, a freeway whooshes in the distance, and I descend into stage-one sleep. For a time, I remain convinced that I am awake. I float between sleep and wakefulness without having to analyze my condition. From there, I descend into a smooth, warm, and uncontested sleep. At first, I thought wow, I must be bored with my own writing. But it has been pleasant to nod off, and I’ve danced through the whole ceremony enough times now to know my soporific trip can yield benefits. When I wake, I settle into work, focused and refreshed.

My office faces west. Tall windows stretch from desk level to ceiling. Yesterday, the overcast afternoon sun lit the room with silver. I sat down at my desk and while I gazed over the previous day’s writing, the words abstracted into symbols, crisp, black little insects marching from left to right across a white field. I descended into the page, but my gaze lifted and flew out the window to a slate-gray sky, hanging low, illuminated by the unseen sun.

Two birds, a hawk and a crow dipped, dived, and cavorted in the gray sky. We’ve all seen small birds attack a hawk or crow who tried to raid a nest of its bird babies. In those scenarios, the mother darts in, furious, pecking the hell out of that hawk’s head, wings, and tail feathers. But this was different. The crow and the hawk had become friends. I was convinced that these two pals had been goofing with each other long before I entered my dreamscape, long before California shut down under the weight of the coronavirus.

I dreamt that the distant whoosh of the freeway now sounded like a trickle with rivulets of single cars, an occasional motorcycle or truck, traffic all but silenced since the pandemic began. I dreamt that I heard the coo of a dove, soft, distinct, peaceful, a sound that I had gradually lost over the years, as the density near my home compressed and accelerated. Across the way, the usually frenetic afternoon warmup of the night club singer sounded calm, clear, and lyrical.

I dreamt that container ships from China and Exxon tankers bloated with North Slope oil had been ordered to their home ports where they now sat silent, ceasing their blunt, brutal butchery of the seascape. Cruise ships, hot spots of the pestilence had been stilled. Before, the whales heading north in spring up both coasts had grown accustomed to dodging maritime traffic the way a deer or a puma feints and dodges across a freeway. They had grown accustomed to punctuating their cetacean ballads with pauses, the way teenagers halt their discourse when a stranger approaches. No longer beset by the thrum of diesel engines in steel hulls, the corkscrew waffle of propellers, the whales now sing long, crooning ballads, calming their newborn calves as they travel north. Their systems fill with adrenaline less frequently, their stress levels lowered, because the vibration of engines and the hazardous tumult of prop wash no longer pummels the sea.

I dreamt that the earth’s crust had relaxed, as if rid of scabies or some other repugnant skin rash. The air had grown clearer and cleaner. There was no dusty microparticle film on the windshields of automobiles; they sat idled outside their houses, leashed to their curbs like puppies. I dreamt that in China, near Wuhan, earth scientists recorded a measurable drop in particulates and toxic nitrogen dioxide, the drop so clearly quantified that Stanford earth scientists hazarded an estimate: the pandemic-related drop-off in gas and microparticles had saved the lives of 4,000 children and 73,000 elderly adults in just two months.

I dreamt that in four short months, the entire planet had begun to calm, to settle, to recognize the tempo and timbre of its own tectonic shifts. That its oceans had begun to hear their own songs again, the long slow swell of the Pacific, the Atlantic’s sharp crests and hissing troughs, the technicolor viscosity of the Indian Ocean. The Mediterranean exhaled a sweet sigh of relief. I remember remarking at how quickly all this relaxation had occurred and then I snapped awake. Up in the clean, gray sky, the crow and the hawk still cavorted, black against silver, heading northeast toward the quiet, darkening streets of north Hollywood. Had I been dreaming? Or had the earth begun to heal in the vacuum left by her dire message to humanity?

For a time, I remain convinced that I am awake.