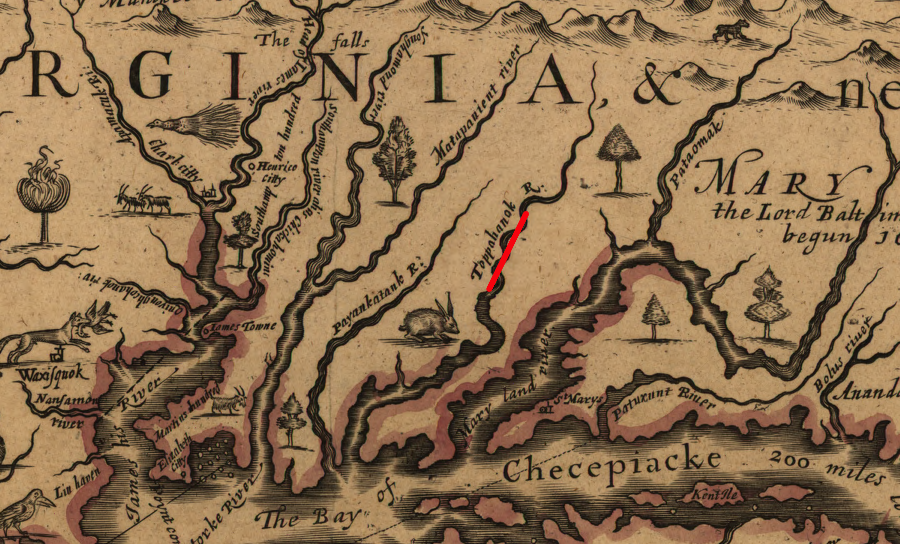 Earth Day was thought up by Wisconsin Sen. Gaylord Nelson when he, along with many Americans, became outraged by a 1969 oil spill off the California coast killing untold marine life and migratory birds. Santa Barbara, where the spill occurred, though on the opposite side of the country, is in profound respects not unlike Rappahannock County, Virginia, where I published the local 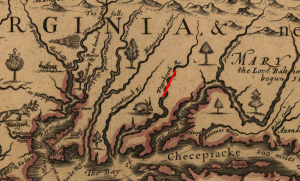 newspaper: a place so endowed with natural beauty that people are inevitably attracted and drawn there.

So it is only fitting that my most memorable Earth Day occurred a couple of years ago right here in Rappahannock County. Or was it Madison or Culpeper County? Manmade boundaries can become fuzzy on a glorious, cloudless April afternoon in the Blue Ridge foothills.

I was canoeing with a few friends and family on the Hughes River where the counties come together. This time of year, when the water is high, is about the only season you can attempt to float down a rocky stream like the Hughes, no wider than the length of a canoe before it flattens out and joins the Hazel at Slate Mills.

Right below the river’s Old Rag headwaters, near Peola Mills, at the Route 231 bridge, is where we put our three canoes in the water. Our destination was less than 10 miles downstream, at the U.S. 522 bridge over the Hazel. But we hadn’t gone more than a mile when it happened:

We spotted some other people, no doubt like us, outdoors celebrating Earth Day. They were hidden except for their heads poking up above the underbrush on the far side of a sharp bend in the river. They must be fishermen. We waved and hollered a friendly hello.

They froze, said nothing, looked at us as if they’d seen a ghost, then disappeared behind the brush. As we paddled closer, we saw them jump into a pickup truck, slam the doors and drive quickly away down the dirt road, more like a path, that led south away from the river. Only then did we see what they had left behind:

Three old refrigerators dumped in the shallow water at the bottom of the riverbank. On Earth Day, no less! No wonder they ran away.

But there is hope in that.

Did they know it was Earth Day, and so appreciate the sad irony in what they were doing? Probably not. Or know that the Hughes would this year be designated a “State Scenic River?” Of course not. But still they ran away.

They knew they were doing wrong, if not actually breaking a specific law. They had been caught, red-handed. At the very least, they were embarrassed, even shamed. Otherwise, why run away?

It could have been worse. (It can always be worse.) They could have held their ground, stared us down and — when confronted with any scolding words emanating from the vulnerable children and parents precariously perched in tipsy canoes – told us to mind our own “GD” business. I could easily imagine their reaching toward a rifle rack in the cab of the pickup.

Instead, they ran away. Forty years ago there would have been much less of a chance of that. May the embarrassment continue until all of us get things right.