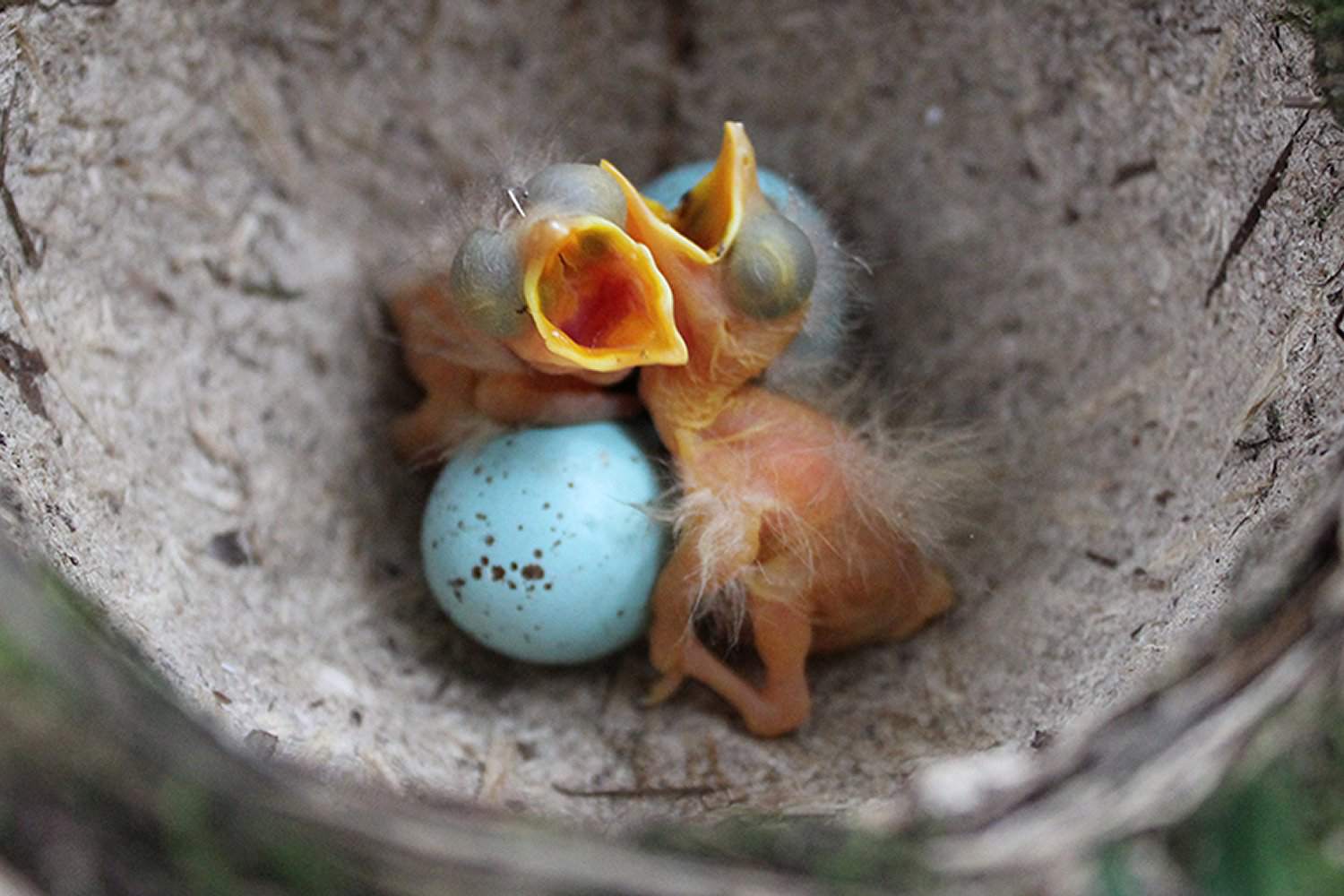 Humans once claimed that man rules the world. They once claimed that men have conquered the wilderness with their will, but willpower reveals itself as a temporary exertion with the same characteristics as an erection. But the carboniferous footprints we leave on the planet rely on its immeasurable complexity and wonder. And procreation — even the word sounds abstract — has always wobbled precariously on narrow margins of heat, light, water, and the rhythms of the spheres. Our drive to perpetuate life runs parallel to the struggle of a pin-feathered baby bird, mouth open, waiting to be fed in its nest. Our lives are brief, risky, and dependent upon what we like to call The Mother. 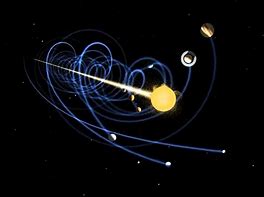 The world we struggle to understand can’t be ruled. To us, she is a mother but the earth transcends that singular role. Our cosmic mother exists as an event, a diversified cluster of molecules, simultaneously orbiting the sun, spinning in our galaxy’s centrifuge, hurtling us outward in an expanding universe, turning our comfortable yearly orbit into a dizzying vortex that pulls planets, moons, asteroids, satellites, and space junk outward from the universe’s origin at a velocity that — according to some — transcends the speed of light. But what do we know?

At a quantum level, molecules — electrons, quarks, neutrinos, muons, and the mighty Higgs boson dance together in a dynamic jitterbug, patiently tolerating humanoid analysis, vibrating beyond the bounds of gender, fossil fuels, carboniferous underpinnings, pulsating beyond our perceptions, mindlessly transcending our fear-filled attempts at control. 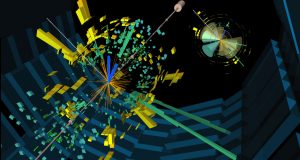 But while “our” planet exists according to the rules of the universe, humans engage in an endearing struggle to understand our love affair with this gorgeous, nearly perfect sphere. Yes, we’ve damaged the labyrinthian balance of systems. But hope is a thing with feathers, chancy, vulnerable, persistent, and the planet has no interest in capital punishment. It cares nothing for the rage and cruelty of flimsy gods and gives a perfunctory nod to our attempts at stewardship, cycling from balance to imbalance and back again. The earth can take care of itself. All we need to do is step out of the way.

But taking ourselves out of the equation doesn’t call for passive surrender or suicide. Genuine retreat requires hope, gratitude, energy, intelligence, compassion, strategy, patience, ingenuity, and great feelings of love. Genuine, retreat is possible. If we can grok what principled, delicate measures retreat requires, maybe we can live in harmony with our planet.

Note: Although this short essay may seem whimsical, it was inspired in part by the work of Biodiversity for a Livable Planet, “an organization with global impact promoting biodiversity, eco-restoration, regenerative agriculture, self-sufficient communities, justice, and paths to a livable climate.”

7 Responses to Hope is a thing with feathers