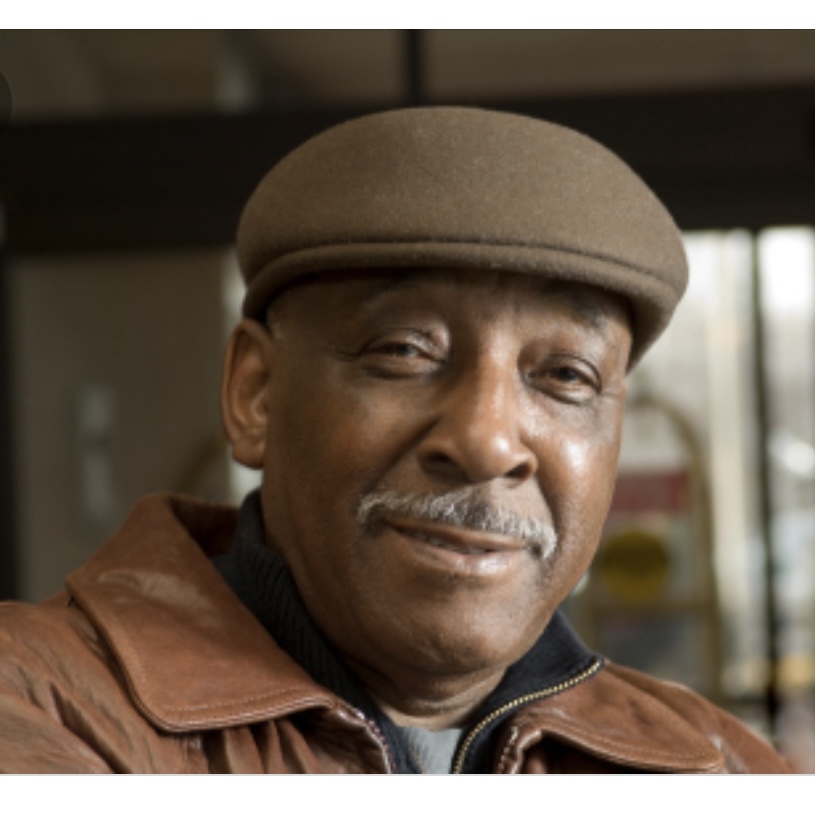 I wasn’t on the faculty at Jane Addams High School for long before I realized there was something special about Milton.

Milt’s job description was Stockman and his office was in the school’s basement and lined with shelves holding reams of paper, school stationery, notebooks, folders,  boxes of pencils and pens,  printed forms,  and a myriad of other school supplies.  And standing along one wall were two large,  heavy-duty photocopy machines.

If you needed something copied – and usually several class sets of material were needed  – you brought it down to Milt and put it in a box on his desk where it would wait its turn.   But if you needed it in a hurry,  Milt would give you a cookie and make your copies while you waited.

But I soon realized that many of my colleagues seemed to gravitate to Milt’s office whether or not they needed supplies or copies.  And the fact that he always had a drawerful of cookies in his desk was not the only draw.

Milt had long known the administrators and most of the staff,  and knew the inner workings of the school.  He was a good listener,  a wise advisor,  and a shoulder to cry on especially for new teachers overwhelmed by the challenges of working with our inner-city students.  And I saw that many of the students also sought him out.

It happened Addams was one of selected New York City high schools that had a pre-natal program and day care center in the building for our students who were pregnant or already were parents  –  teenage girls who might otherwise have dropped out of school.  The program provided them with a social worker and medical counseling and support,  and provided the infants and toddlers with nurturing caregivers while their mothers were in class.

Because the nursery was on the same floor as the school library where I worked I would often spot Milt coming down the hall to play with the babies,  and would sometimes catch him singing lullabies at nap time.

Then one day Milt gave us the awful news that he’d been diagnosed with cancer.  He’d soon be leaving Addams and we all knew how much we’d miss him and the perpetual twinkle in his eye.  And then a few months later came the heartbreaking news that he had died.

Milton’s funeral was in a large church in Harlem,  and when his bereft son spoke about his father there were no dry eyes in the sanctuary.  Then Milt’s sister remembered that when her own son graduated from high school Milt offered to lend his nephew his much-prized,  brand new car to take his date to the prom.  The young man protested but his uncle insisted – generous as always,  Milt wanted to give his nephew a very special evening to remember.

Then a young women spoke who we learned was Milt’s tenant and lived on the first floor of his house.  Her landlord,  she told us,  watched over her like a surrogate father,  waiting up on nights she was out until she was safely home.

It was an annual tradition at our school to chose a worthy  “Addams Educator of the Year”  from among our staff.   One year we gave that honor to Milt for his homespun wisdom,  his generosity of spirit,  and of course his desk drawer of cookies. 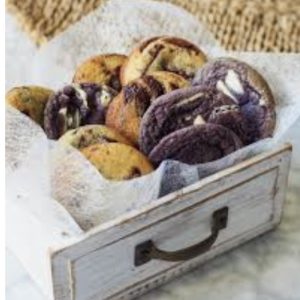 14 Responses to Educator of the Year – Remembering Milton