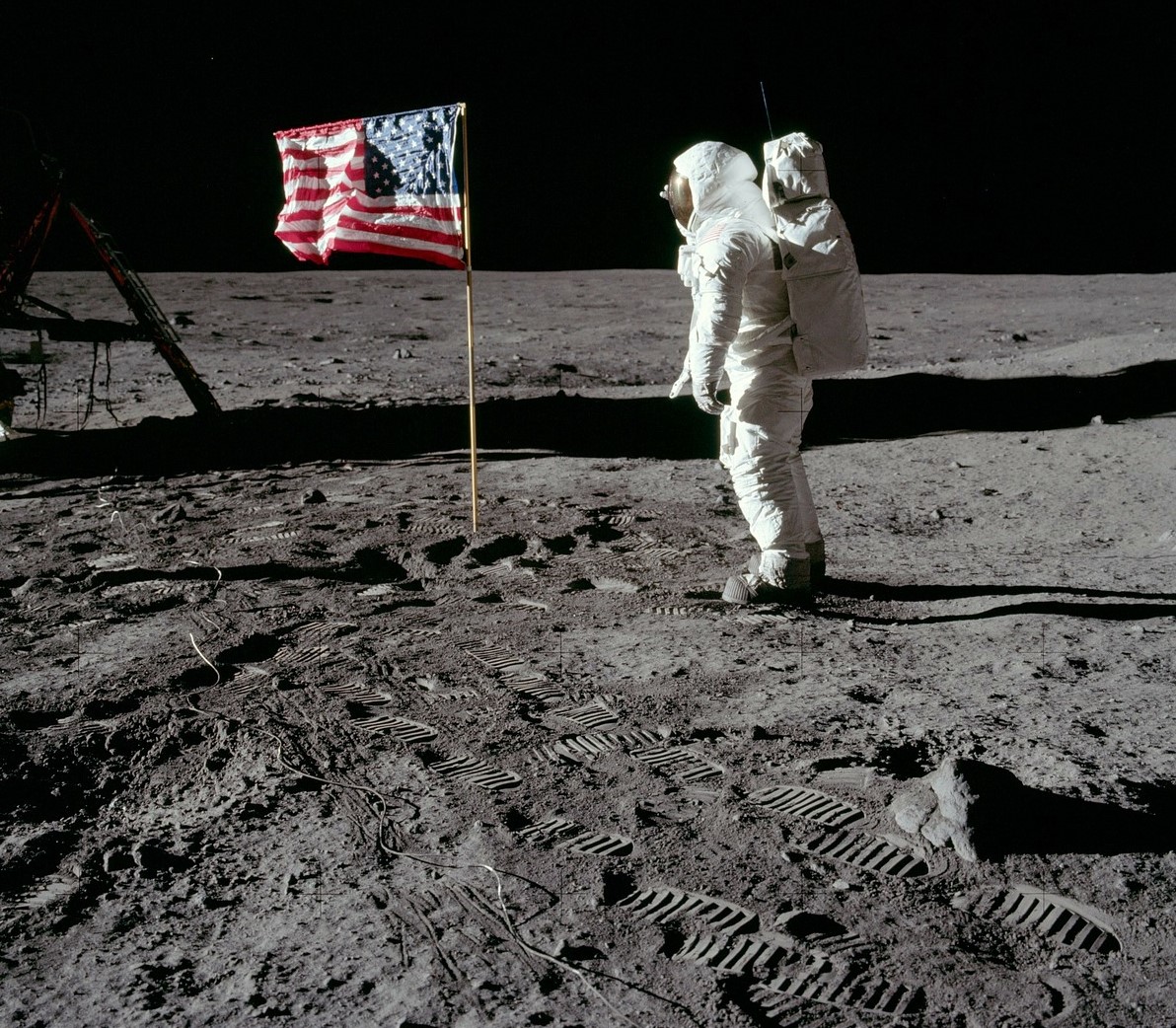 That summer when I was 16, my family gathered to watch humans land on the moon. My father, an engineer, was amazed and appreciative of all the technology that had transported Armstrong and Aldrin there. My mother, the artist, marveled at the aesthetic opportunities. My younger brother, age 12 and an astronomy geek, knew exactly how far the spacecraft had traveled. But it was my grandmother, sitting near the small television set, that gives me the strongest memory. There she looked, watching the puffs of moon dust under the astronauts’ feet, and kept saying in her idiosyncratic combination of Yiddish and English, “I can’t believe they are walking on the moon.”

She kept saying in her combination of Yiddish and English, "I can't believe they are walking on the moon."

In 1896, grandma Rose was born in a house with a dirt floor, in the rural Austro-Hungarian Empire, across the river from Russia. As a small child, her feet trod earth dust as she helped with farm chores and took care of younger siblings. Horses clopped along the dusty roads, pulling their wagons.

On Friday evenings in the summer, she kicked up the dust outdoors as she danced around the Sabbath candles, their warm lights enhancing the cool, bright light of the moon. At age six, she spent a year helping her aunt as a maid in a nearby city, but returned to the house with a dirt floor when her mother died the next year, sewing curtains for money and trying to keep her brothers and sisters fed. By age 12, in New York, she traded earth dust for coal dust and the stuffiness of a sweat shop.

So then, in 1969 in a suburban home with wall-to-wall carpeting and modern conveniences, she sat watching, her intellect understanding what she was seeing, but her imagination not quite believing it. During her life, she had experienced the arc of technology that had brought us from dirt floors to walking on the moon. The next year, grandma Rose died, young by today’s standards, having lived a hard but fascinating life during times of change. I’m so grateful she got to see men walk on the moon.

8 Responses to From Earth Dust to Moon Dust