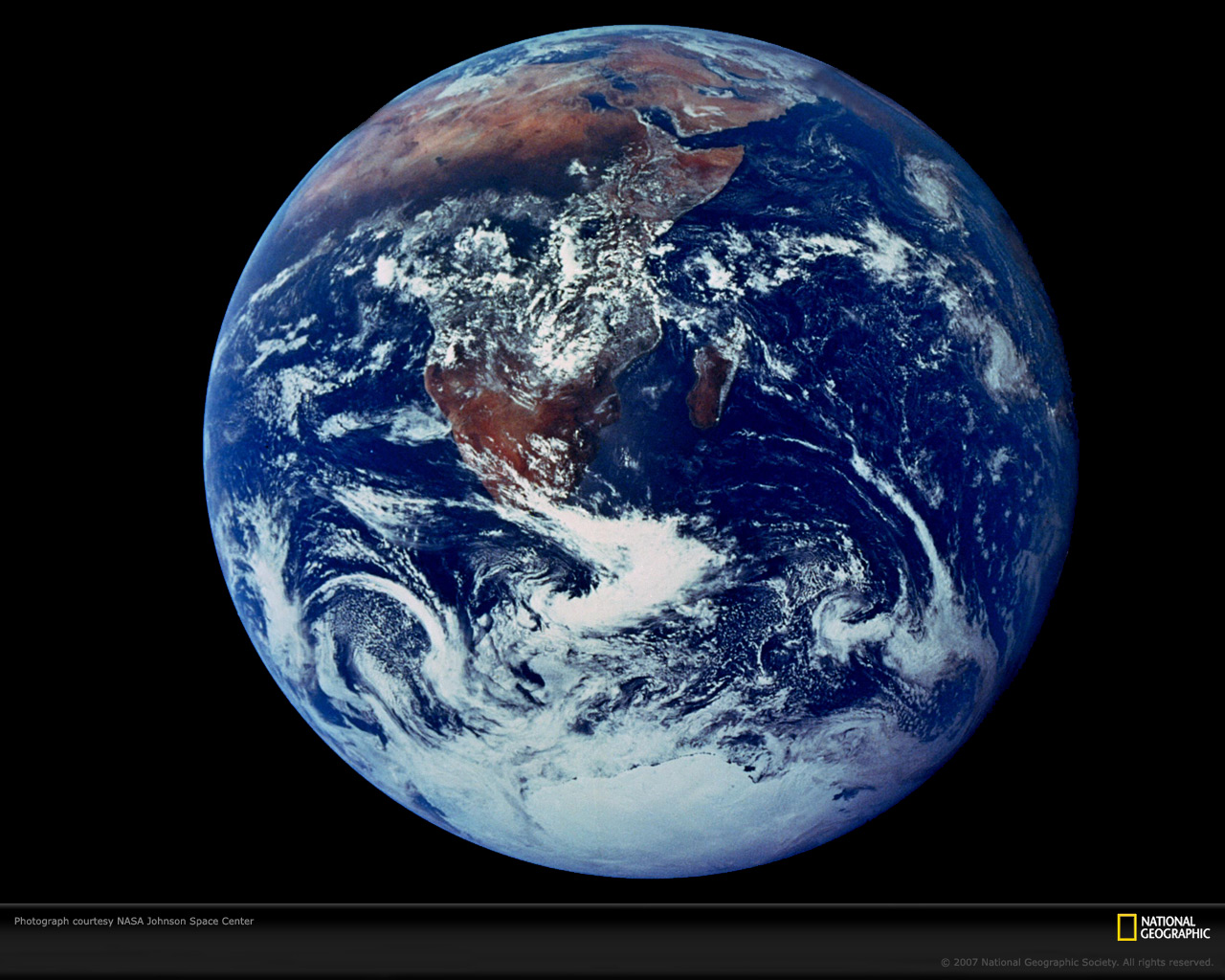 Images taken from the first satellites changed my perception of the earth. The first astronauts and cosmonauts to venture on flights into space around the earth took pictures that showed the curvature of the earth against the background of space. Continents and oceans resembled the familiar patterns on schoolroom globes but the differences were striking — no political boundaries, no color changes to define nation states, broad swaths of clouds and weather patterns. In the midst of a space race driven by world political competition the images showed clear signs that international divisions were artificial. We all share one home planet and that planet has its own structure more fundamental than manmade constructs.

If only the fiftieth anniversary remembrances could restore the initial perceptions that the first ventures into space evoked. 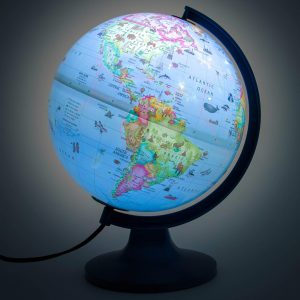 The first men to leave orbit around the earth and head to the moon sent images of our planet as a small sphere in a vast expanse. The blue bodies of water and the changing clouds showed the planet’s remarkable ability to sustain living creatures. As Apollo 8 orbited the moon men saw and sent pictures of the earth rising and setting. Those images and the Christmas Eve broadcast by Frank Borman, James Lovell, and William Anders provided an uplifting close to the very turbulent year of 1968. It seemed that these images could unite mankind in common perception that spanned divisions. 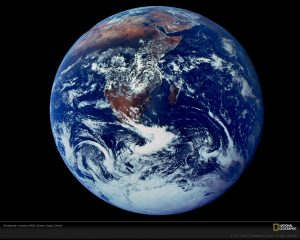 On Apollo 11 Neil Armstrong and Buzz Aldrin became the first men to land on the moon. While they walked in  a small area on the Sea of Tranquillity, Michael Collins had the ultimate experience of lonely tranquillity, orbiting the moon and spending half of his time on the far side removed from all contact with humans on earth. Two men on a nearby but alien celestial body and one man in a small capsule out of contact with others provided further contrast to normal human society and showed how fragile the life support system for humans is. 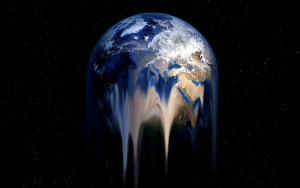 The images from the quest to reach the moon created a new understanding of the place in the universe of our planet and its inhabitants and a sense of the need to preserve and protect it. In the time since this hope has dissipated, disputes have intensified, and the life support system is under assault. Climate change proceeds while we seem less able to deal with it than ever. If only the fiftieth anniversary remembrances could restore the initial perceptions that the first ventures into space evoked.

6 Responses to There is No Planet B