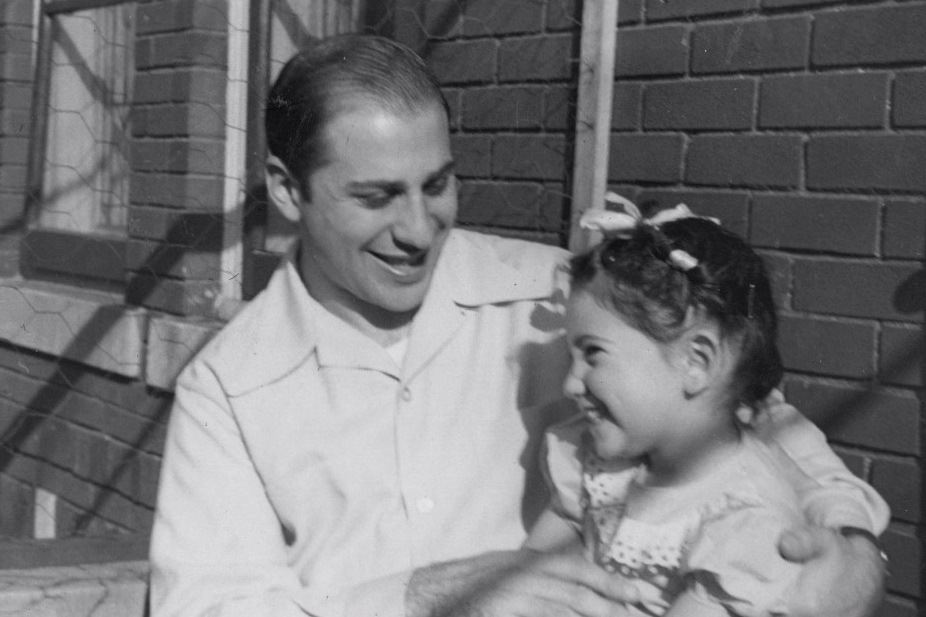 My father and I had a complicated relationship. I never doubted he loved me, but as he confessed about my daughters, he had no idea how to relate to girls. He took my son, his first grandson, to ball games, taught him to keep score, and played catch in the yard. But with his granddaughters, he mostly observed them and teased them about their clothes. It was a painful reminder of my relationship with him once I was too old for him to read me Golden Books. As my mother often said, he was always proud of me but just didn’t know how to express it.

As I mark my tenth Father’s Day without having a father, I am thinking about this most important choice my father helped me to make.

My father told me many things about politics, history, and art, which were his passions. And I did learn a lot from these mini-lectures. I will always be grateful to him for imparting his considerable knowledge. Strangely, however, when I broke up with my first college boyfriend, he drove to Ann Arbor to take me out to dinner and “set me straight,” or maybe or was to “clear the air.” These were his two favorite expressions, and I endured an awkward dinner conversation. But I knew it came from a place of love, and it meant a lot that he cared enough to try. 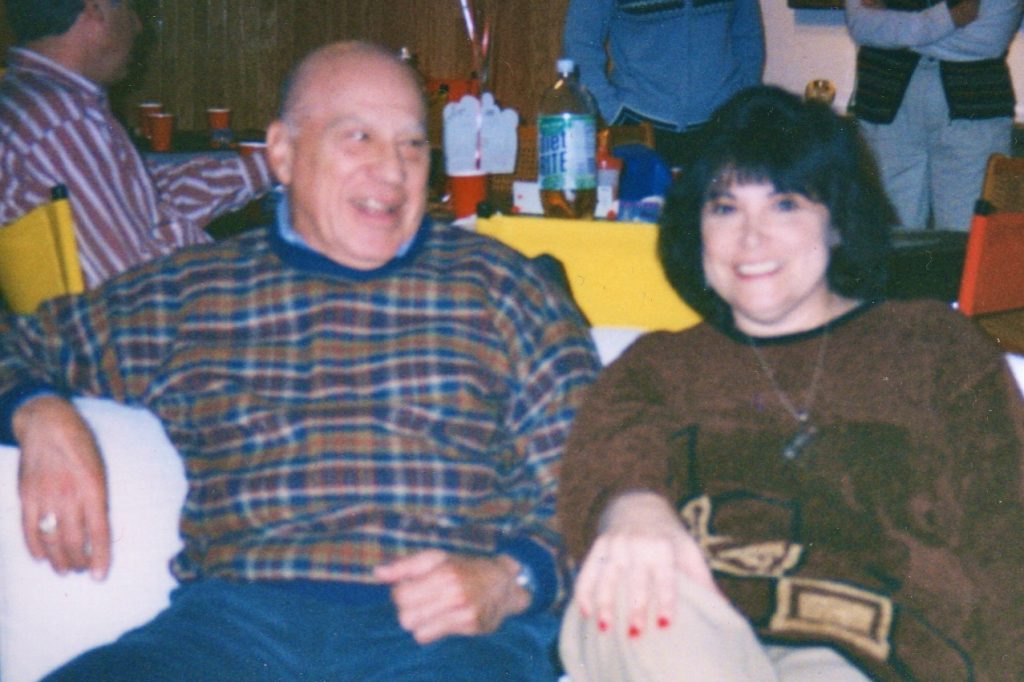 Often, what my father told me revealed his good intentions coupled with his inability to relate to my feelings. When President Kennedy was assassinated, I was distraught. While Dad acknowledged this was indeed a terrible thing, he launched into one of his lectures about how it was worse when FDR died in 1945. After all, he had been President since 1933 and had carried our country through the Depression and World War II. Perhaps, in retrospect, he had a point, but it was not what I needed to hear then. So, good talk, Dad.

There was one very important thing my father told me that changed the trajectory of my life. I had only applied to two colleges, Wayne State University (at that time a commuter school) and the University of Michigan. Ever loyal to his home state, Dad never talked to me about any other possibilities. I was accepted to both but leaning toward living at home and going to Wayne State. I had actually never been away from home by myself except for sleepovers with friends. I know my mother preferred this plan, but my father told me to go to Michigan, and that choice altered the course of my life. Perhaps he understood that I needed to leave home to reach my full potential. Or perhaps he simply admired the sports teams there. I’ll never know, but he did convince my mother that this was the best choice for me.

As I mark my tenth Father’s Day without having a father, I am thinking about this most important choice my father helped me to make. Thanks, Dad. That was indeed a good talk and I miss you. 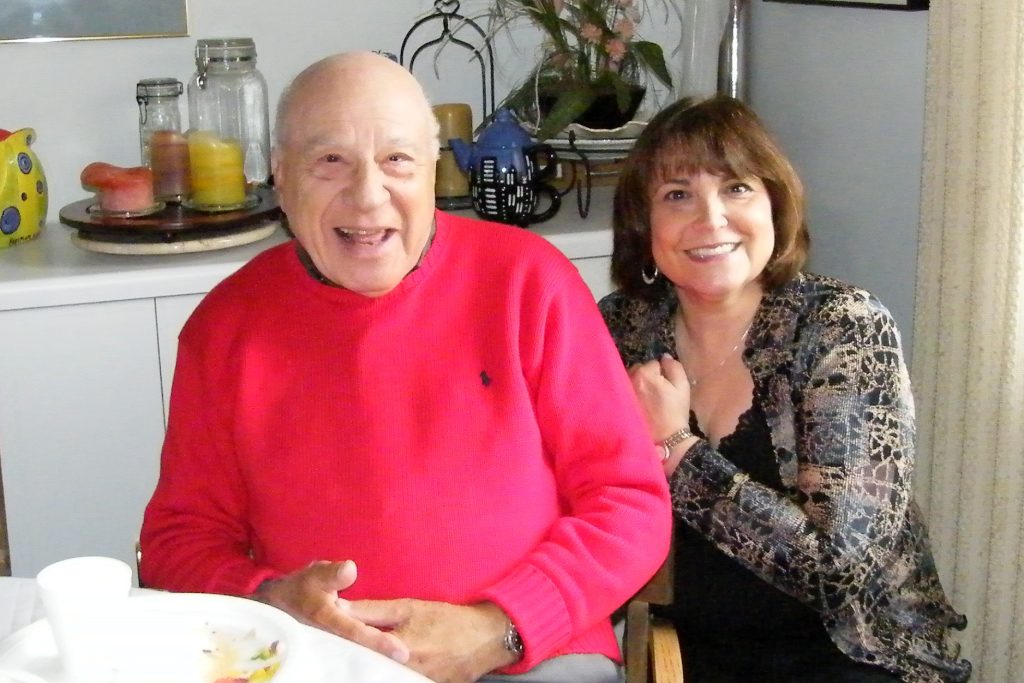