Written in response to How We Like Our Eggs 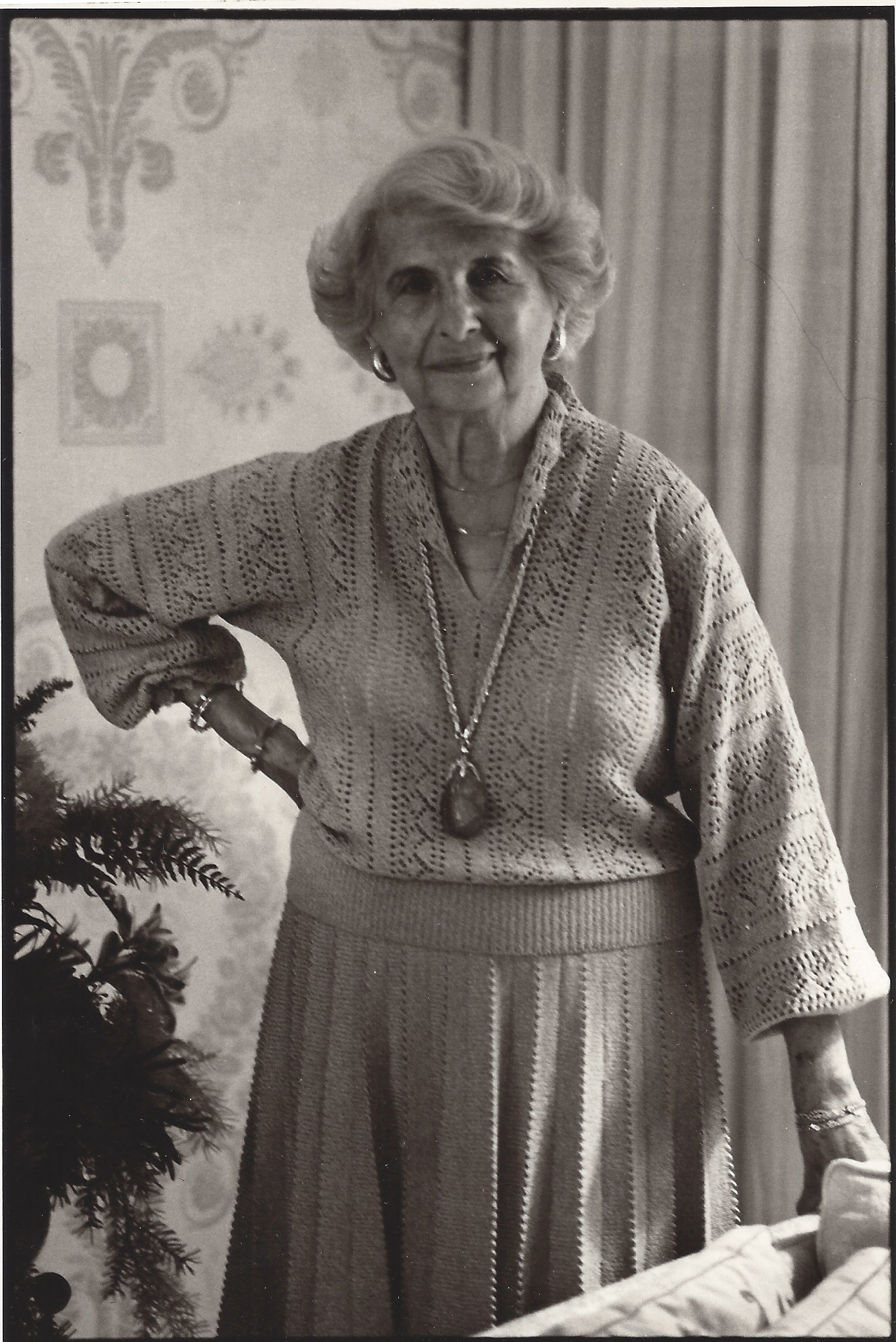 A woman with an attitude.

When my grandmother died, the family dutifully assembled in Chicago for her funeral, but we were none too happy about paying our respects. Sure, we loved her, but as the rabbi rose to deliver the eulogy, we did not relish listening to half an hour of praise and platitudes about a woman who was, to put it charitably, hard to get along with.

We did not relish listening to praise and platitudes about a woman who was, to put it charitably, hard to get along with.

The rabbi, it turned out, did not intend to mince words. The stories he told did not sugar-coat Grandma’s critical and domineering nature, her tendency to complain, her parsimony, her constant battles with my grandfather into which she never hesitated to drag the rest of us. Remember, when their apartment went condo, how she nagged at him incessantly until he finally gave in and bought it just to gain a little peace? (It turned out to be a wise financial move, but still.) Or how they threatened to divorce—after 49 years of marriage? When we’d call her, her first words were invariably to complain about how rarely we called. And remember how, in her seventies, she walked four extra blocks in a snowstorm to the Jewel T Market to save a few pennies on toilet paper? 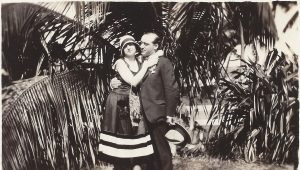 With my grandfather in earlier, happier years. Wish I knew the story behind this one!

But all the stories had a twist. Every criticism, said the rabbi, showed her love for us by encouraging us to do better. If she was bossy, it was because she only wanted what was best for us. Grandma’s stinginess was her way of making sure we never had to struggle for lack of money as she had, raising a family during the Great Depression. By eulogy’s end, the rabbi had us laughing at Grandma’s foibles, crying because now we truly missed her, and guiltily wondering how we had failed to see the love and devotion at the core of her difficult nature.

When the service was over, the grandchildren converged to thank the rabbi for evoking Grandma’s memory so vividly and to ask how long he’d known her. “Oh, I never met your grandmother,” he replied. “Your mother and your uncle told me all I needed to know.”

He may not have known Grandma personally, but he knew her pretty well.