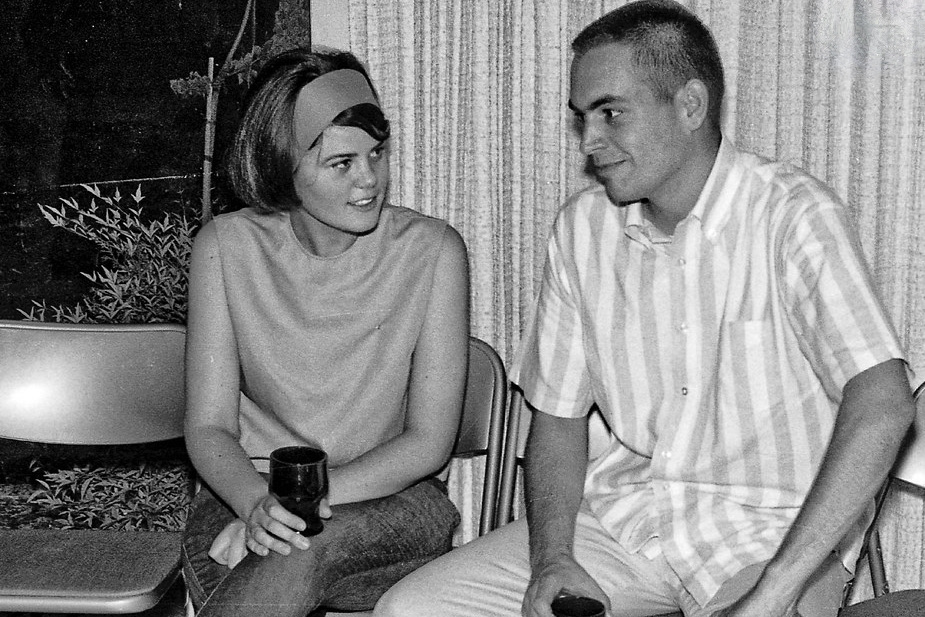 At the beginning of my senior year at the University of Michigan, I made a pact with Paula. We were fed up with all of the dating conventions and rules of that era and vowed to spend our senior year working on our minds. In that spirit, we went to see The Shop on Main Street. This Czech art movie had won the 1965 Academy Award for Best Foreign Language Film, so it fit in well with our plan to be intellectually challenged. It was also the night I committed the most anti-feminist act ever. I came with Paula but left with Fred.

As I reflect on dating from the time I became a teen to that fateful night when I met my husband-to-be, it was a pretty bleak time for a female.

As I reflect on dating from the time I became a teen to that fateful night when I met my husband-to-be, it was a pretty bleak time for a female. The rules were rigid and the power was in the hands of the male, who did the asking. My role was to be a passive participant, waiting and hoping, my only power the ability to reject the guys. I’m sure that possibility made it hard for them to summon the nerve to ask a female on a date.

My earliest experience with dating ended up being a non-date. A random boy saw me and my cousin at a youth Rosh Hashanah service when I was thirteen and asked me out. When I turned him down, telling him I was too young to date, he asked me to set him up with my cousin. This was also a no-go, as she was just twelve. The worst part of this experience was my mother’s reaction. She was disappointed her daughter didn’t want to start dating. After all, she explained, I was now a teenager. Time to get started and join the dating game. 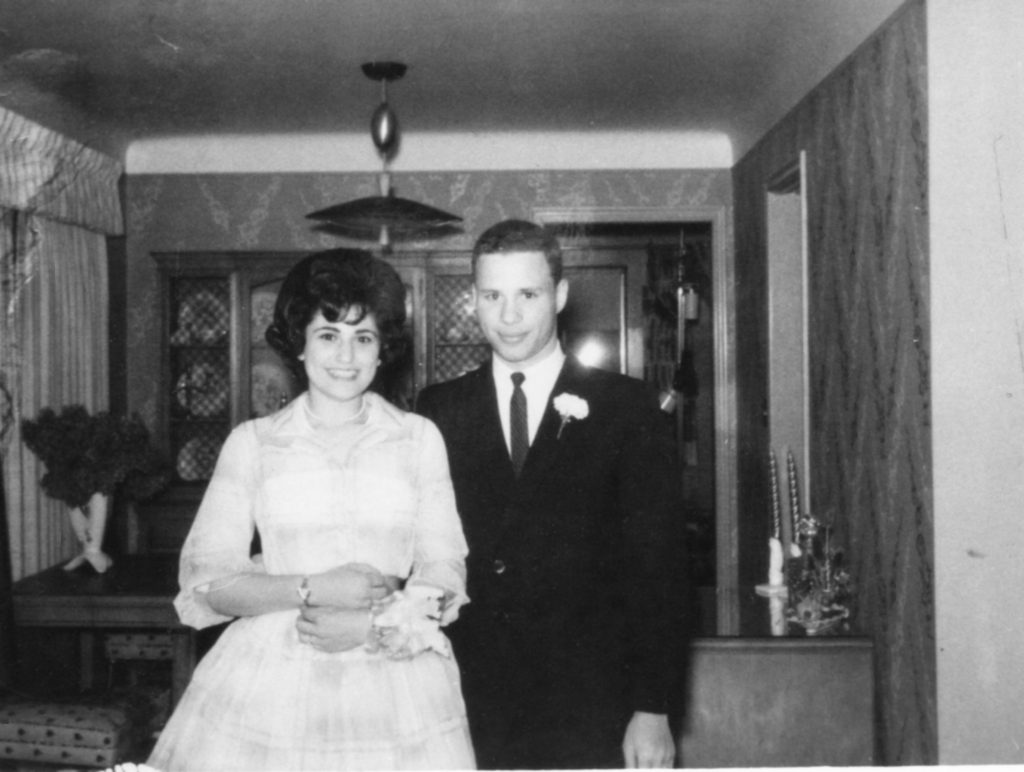 In high school, when I did start dating guys from my school, the rules of the game were well defined. The guy had to ask and pay. He came to the door, greeted the parents, opened the car door, and returned his date (me) home by the specified curfew time. Even though I was ready to go out with these relatively harmless guys who respected the conventions of how far they could go with a “nice girl,” my mother and I still disagreed about dating. My take was that if I couldn’t wait for a Johnny Mathis song to be done so I could stop slow dancing with a guy, I didn’t really like him enough to continue seeing him. Mom insisted if I just kept going out with said guy, he would “grow on me.” This may have worked with her and my father, but my retort was, “Then you date him.”

College dating conventions when I started at the University of Michigan were different but equally ridiculous. The guy still did the asking and paying. And if he didn’t ask enough in advance, it was considered an insult. In fact, it was better to turn him down and stay hidden in the dorm with other dateless coeds on a Saturday night than to go out with a group of girlfriends. Curfews were strictly observed and late minutes meted out if the coed did not return on time. Too many late minutes resulted in being grounded. The House Mother locked the door and the guilty party had to ring the bell to be admitted. It was expected that the guy would gift his date with a rose for every late minute incurred.

Thankfully, all of this changed during my college years. Women discovered they could go places dateless and still have a great time, perhaps an even better time. Students of either gender could initiate social plans. No more waiting by the phone hoping, as Vicky Carr sang in her 1967 song It Must be Him, 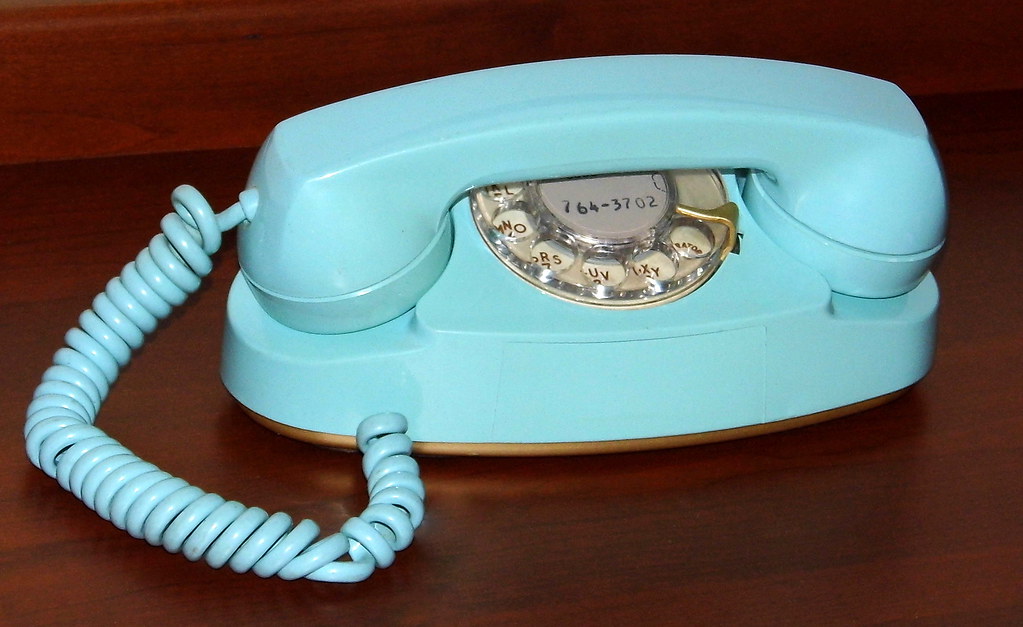 Awful. So glad those times are gone. In retrospect, I was extremely lucky to fall in love with my future husband that final year of college. By then, I lived in an apartment with three other women, so I was free to follow my own rules and make my own decisions about when I could call him or what time our dates would end. 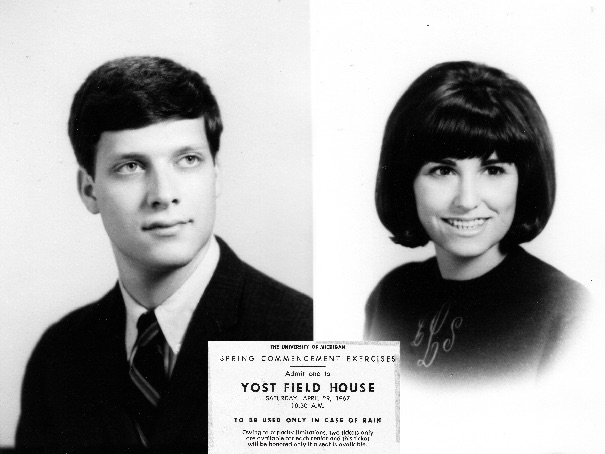 By meeting my future spouse before graduating college, I avoided the Looking for Mr. Goodbar scene. That method of meeting dateable men involved bar hopping and hoping you didn’t end up dead like the protagonist in Judith Rossner’s 1975 book and the 1977 film that followed. Many women I know found date-worthy men, and even life partners, this way. It was either that or fix-ups in the pre-Match.com era of dating.

By the time my daughters were ready to date, it was fine to ask a guy (or girl) out or meet someone on Match.com and the multitude of dating sites that proliferated. In fact, one of them met her spouse that way. I’m so glad men and women are both in the driver’s seat, at least in the pre-COVID-19 era. I’m not sure how well zoom dating works.

20 Responses to How Dating Rules Evolved