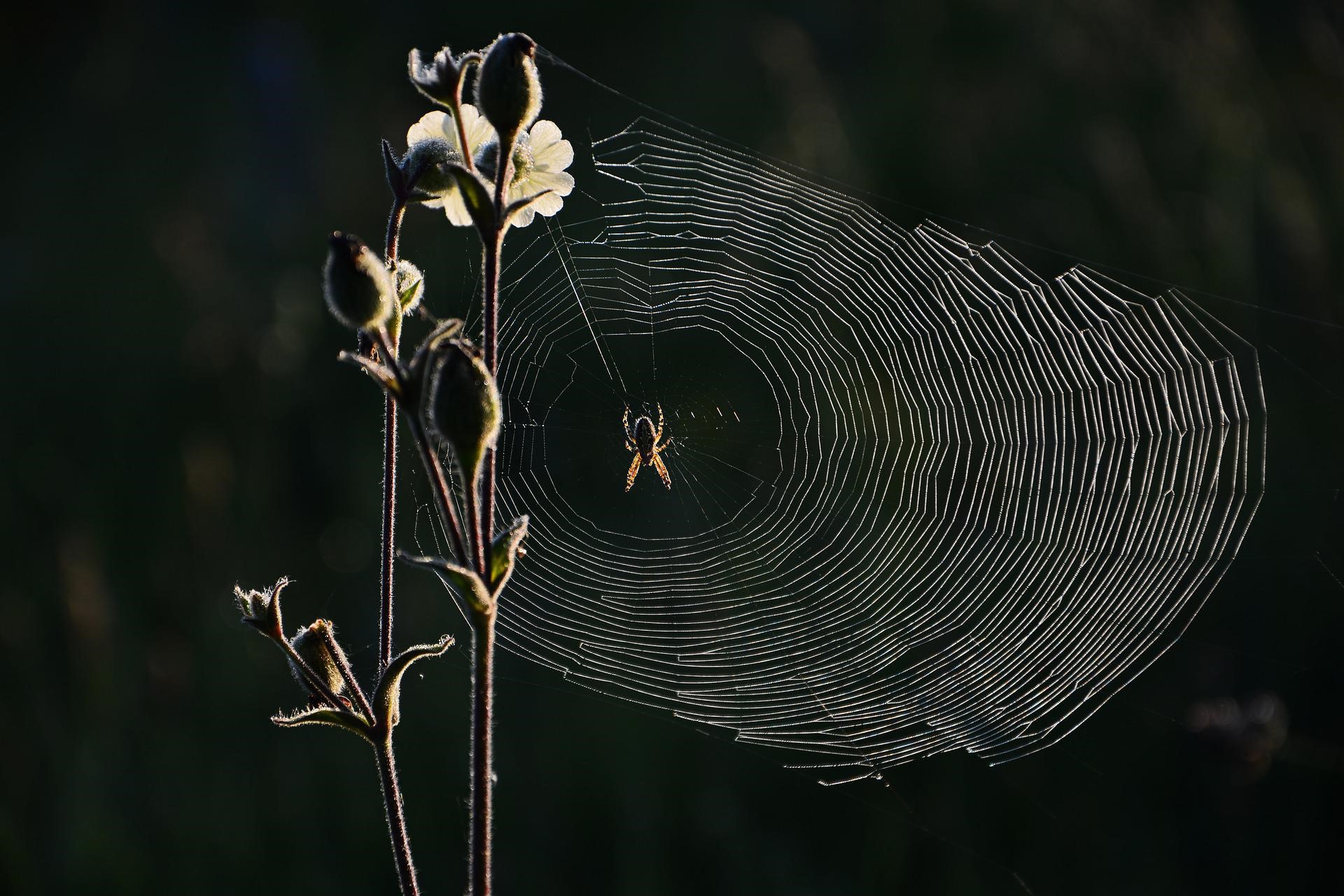 In the Midwest, the voice of a wise, sweet spider as been silenced. Charlotte’s Web is a banned book. Who would have thought? In coming up with ideas for this story, I did research into children’s books that have been banned. When I came across Charlotte’s Web, I couldn’t imagine why it would be on the list.

In the Midwest, the voice of a wise, sweet spider as been silenced. Charlotte's Web is a banned book. Who would have thought?

What a traditional, lovely story about friendship, loyalty, dealing with loss, and how life goes on. It even takes place on a farm! So what is the problem?

In 2006, Kansas banned Charlotte’s Web because “talking animals are blasphemous and unnatural,” and passages about the spider dying were also criticized as being “inappropriate subject matter for a children’s book.” The blasphemy is related to the fundamentalist idea that humans are the highest ideal of God’s creation.

As a child, I remember being saddened by Charlotte’s death but reassured that her eggs were saved. As an adult, I understand the story as a masterly, age-appropriate treatment of death–of pets and loved ones–to help children process such events.

Besides all the issues we worry about in today’s world, I worry a lot about our collective lack of imagination and what that bodes for our future. Banning this book shows a profound deficit of imagination among the Kansans who did this. What would they think of committed Christians like Charles Williams and C.S. Lewis, who wrote about talking animals? Likely the Kansans haven’t heard of those writers. So hang in there Charlotte, Wilbur, Templeton, Fern, and friends. Children and parents in other states can still read about you.

To conclude, here is a poem by E.B. White, the author of Charlotte’s Web, about a spider.

The spider, dropping down from twig,

Unwinds a thread of her devising:

To use in rising.

And all the journey down through space,

In cool descent, and loyal-hearted,

She builds a ladder to the place

From which she started.

Thus I, gone forth, as spiders do,

In spider’s web a truth discerning,

Attach one silken strand to you