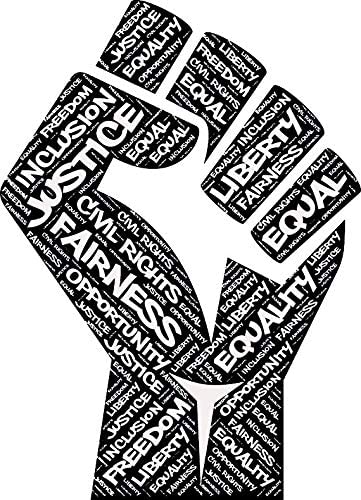 1964 – My introduction to civil rights movement came at age 13, summer camp, Jewish and Black teens singing freedom songs, believing in equality for all.

1968 – Democratic Convention taught me to fear the police.

1969 – Militant Black students at college demand and get an Afro-American Studies Department.

Things were getting better. Or were they?

Fred Hampton killed by Chicago police, December 1969. Now we realize police have been killing Black people with impunity for 50+ years.

2021 – Voter suppression, lunatics with guns, people of color are still not safe.

I take a stand against inequality, but it is not my life on the line, it is yours.

Things were getting better. Or were they?