Prompted By Feathering Our Nests
Be the first to comment! 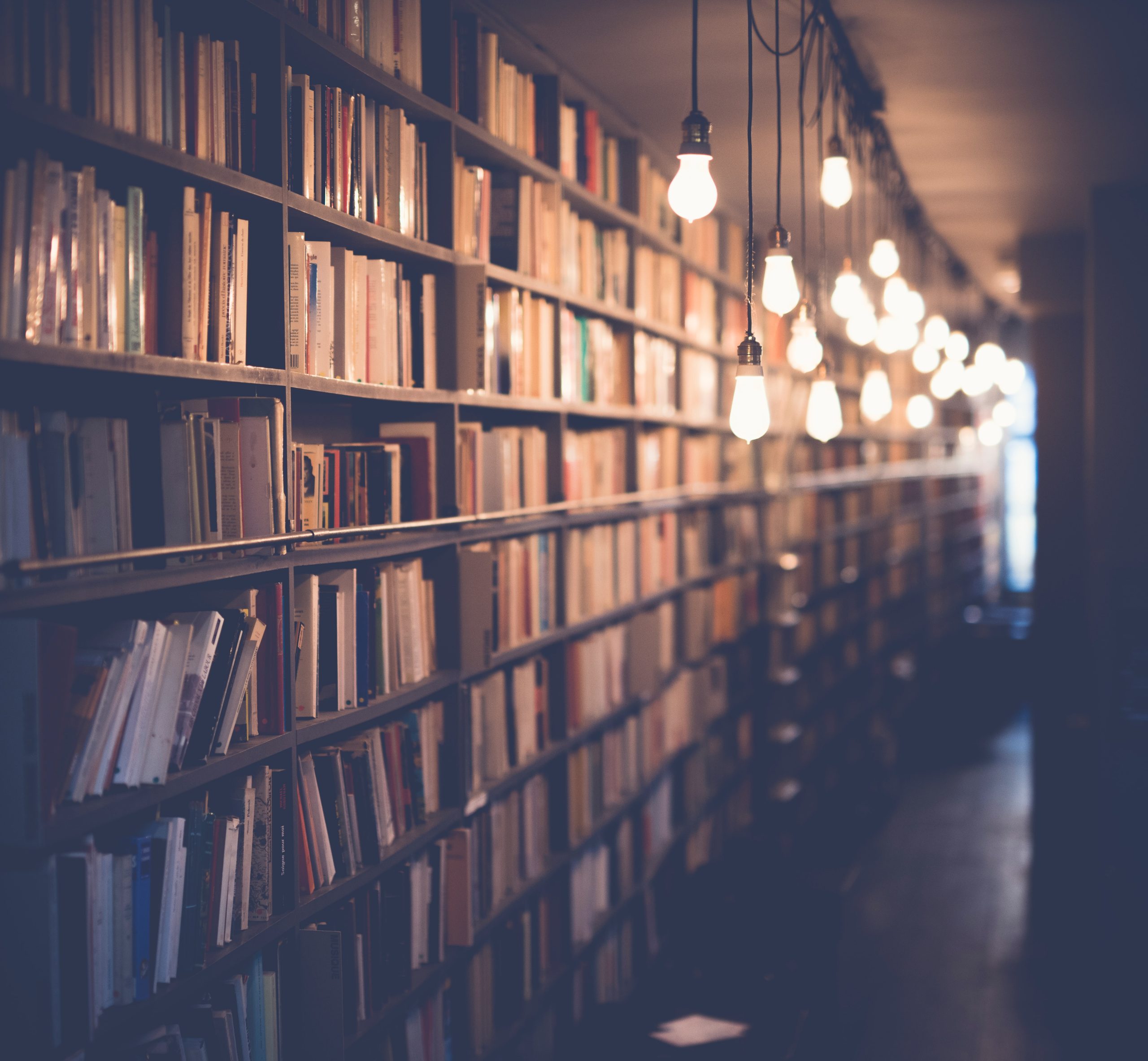 This is a summer story. Or at least, that is how I remember it. I’d like to say that it was a summer out of a Ray Bradbury tale, filled with magical adventures, dangers barely escaped, mysterious passing characters forever remembered and the forging of lifelong friendships, but it wasn’t any of that.

I'd like to say that it was a summer out of a Ray Bradbury tale...

As a classic nerd, unathletic, small, bookish and nearsighted, easy prey of the psychotic bullies in my school and neighborhood, what I mainly wanted, needed, was to be left alone. For that I had my bike, and I had my lab.

I had become for a short time interested in Cub Scouts, so my parents bought me a tent at the Army-Navy Surplus store. It was made of thick green canvas and stank of the flammable waterproofing chemicals that led to the immolation of a not inconsiderable number of Scouts over the years. It was overly large and heavy for backpacking, so one summer I set it up in a corner of our back yard. In a fit of geekyness, I took a large Magic Marker and gave it a name. It was “The Lab”

I had a chemistry set, and this gave me a place to play with it where I’d not stink up the house. But I found the chemistry set boring after a while. So I filled The Lab up with books. Books on shelves, books in and on stolen milk crates, books piled on other books. One chair, me and a bunch of books. All that summer I’d sit in my tent, my lab, and read. It would get blisteringly hot in there, but no matter. I’d sit in my private space and read my science and science fiction, my Hardy Boys and Tom Swift, in the green-tinted shade of the canvas, sipping iced Cokes from a dented plaid “Skotch” cooler. Outside the athletic kids played basketball and Wiffle ball, the bullies hunted for victims to humiliate. I didn’t care. I was hot, sweaty, caffeinated, sugared and content.