I’m the Sucker Who Falls for Practical Jokes, and I Hate It by Laurie Levy
200
(220 Stories) 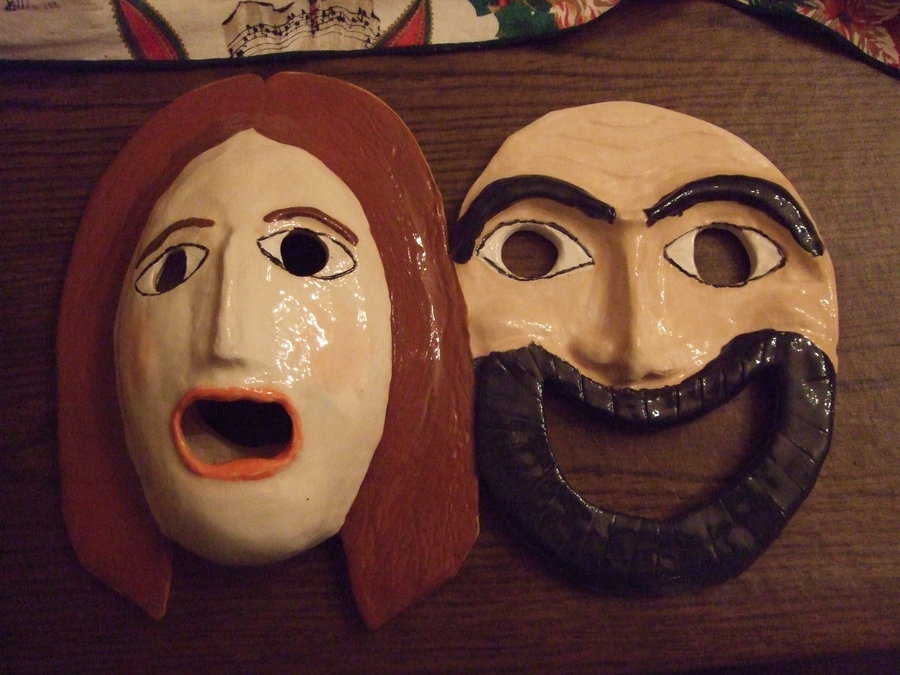 People looking for someone to tease seem to find me as easily as a heat-seeking missile. I’m an appealing mark for practical jokes, and I hate being played for the fool. But since I fall for them every time, I guess it’s inevitable that I tend to be a target for folks who enjoy making jokes at my expense.

I do have a sense of humor, but please don’t tease me or make me (or someone else because I’m an overly empathic person) the butt of a prank or practical joke.

My aversion to this type of humor dates back to my childhood. My father employed sarcasm as a form of joking about something in lieu of giving a straight up compliment. If my report card had all A’s and a B in gym, he would inevitably ask, “What’s with the B?” He loved to tease me about things I took seriously, perhaps too seriously. My mother called this his family’s sense of humor, but I never found it to be funny. If I complained, I was too sensitive or thin skinned. That’s probably a pretty accurate assessment.

I’m inclined to be trusting and take things at face value, and this makes me the perfect target for practical jokes. I have a longtime friend who gets great pleasure from my gullibility. Many years ago, he called me pretending to be the husband of a woman I had not hired for a job. He reduced me to tears by telling me how hurt and upset she was. No matter how many times I apologized, he persisted. When he finally let me in on the joke, I responded with anger rather than laughter. Over the years, he has continued to fool me with his prank calls and teasing pronouncements.

I have a few theories about folks who make jokes at the expense of others. While they claim they are just kidding around to get people to laugh, some are really angry people, some have been victims of teasing or bullying themselves (identification with the aggressor), and some have low self-esteem. Whatever the cause, they use humor as a vehicle to evoke a reaction or make themselves feel better. Comics who do this are never funny to me. Don Rickles always made me squirm. A good book for people who try to understand what motivates teasing and practical joking is A Horse Walks into a Bar by Israeli author David Grossman. His portrait of a depressed stand-up comic who insults members of the audience but also reveals his personal pain really moved me.

The comedian, Dovaleh Greenstein, had a difficult childhood that included being the victim of bullying and terrible loss. He was a child who learned to walk on his hands to distract his peers, making them laughing at him rather than tease and ostracize him. His abuse of his audience was hard for me to read. Some people walked out and others heckled him. He responded to the hecklers with jokes that targeted them and were mean-spirited, although some members of his audience seemed to enjoy watching others being humiliated for the sake of humor.

Practical jokes and pranks may be funny to perpetrators and onlookers, but they make targets like me experience embarrassment, confusion, and humiliation. Those are not great feelings. I know. Where is my sense of humor? Why can’t I laugh it off? Why do I even believe the person perpetrating the joke?

My grandkids love America’s Funniest Home Videos. One of them calls it “the falling down show” because there is a lot of crashing into things, falling into water, and other physical stunts that go awry. The show makes me uncomfortable when the joke is made at the expense of someone else, usually a child. My kids used to love Candid Camera. But by the time they got to the line, “Smile, you’re on candid camera,” letting the mark know he or she had been punked, I felt badly for the victim of the prank. Not only can’t I take a joke. I can’t even watch someone else as the victim of another person’s humor without feeling uncomfortable.

Lest you think I am totally serious and humorless, let me assure you I enjoy a good joke. Funny television series like Seinfeld, Will and Grace (both old and new versions), Parks and Recreation, and 30 Rock delight me. At the movies, I love pretty much anything by the Coen brothers and Mel Brooks makes me laugh until I cry. And don’t get me started about Airplane.

So yes, I do have a sense of humor. Just don’t tease me or make me (or someone else because I’m an overly empathic person) the butt of a prank or practical joke. I would never do that to you.

6 Responses to I’m the Sucker Who Falls for Practical Jokes, and I Hate It