Prompted By My First Computer
8 comments. 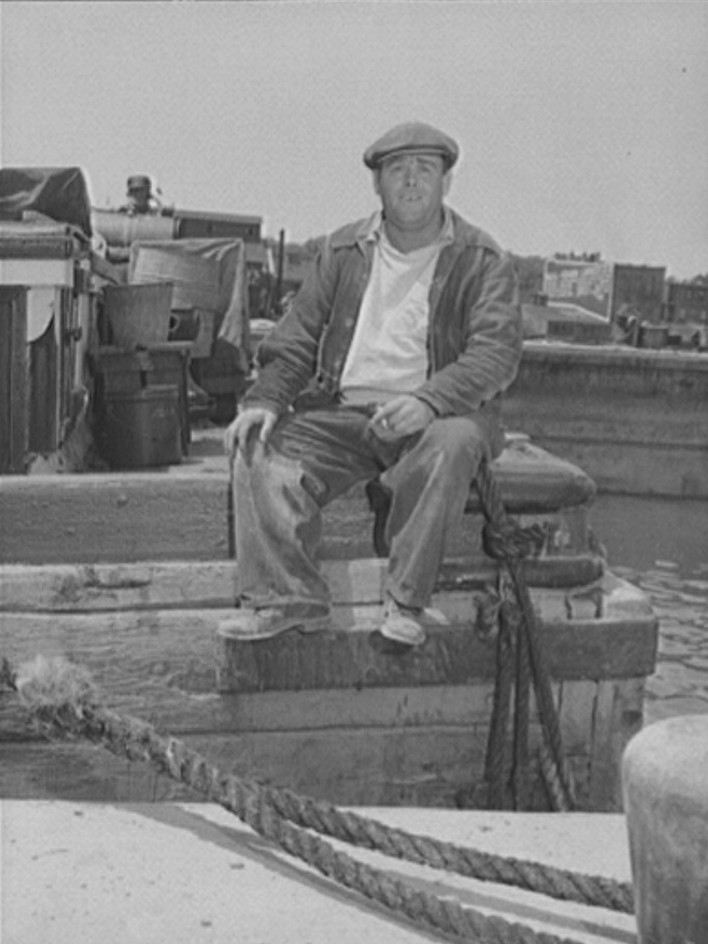 It fell off a truck! You got a problem with that?

I was a bit late to start riding the PC wave, as I am with most waves. It was around 1986 when I got my first, an IBM PC clone made by Packard-Bell. I splurged for the 40 megabyte HD and TWO floppy drives! I’d only had it a month or two when it died.

I inadvertently found myself in the business of selling hot merchandise.

I contacted the vendor, New York City’s famous (and long gone) J&R Music World, who agreed to take it back for an exchange IF I had kept all the original packaging. Which I had, because that was how vendors tried to weasel out of warranty claims back then. Pretty much every basement I was ever in for the next twenty or more years was littered with ancient, rotting computer boxes complete with now-brittle foam inserts.

But I was ready. I sent it back, and in due course I received a new Packard-Bell. Same make and model. It worked fine for several years, until I upgraded to a more powerful PC.

It was only when I was trying to sell the old one to get a few bucks that I noticed that it had no serial number on the plate in the back. Which means that it had been stolen right off the assembly line.

Thanks to J&R, I inadvertently found myself in the business of selling hot merchandise.