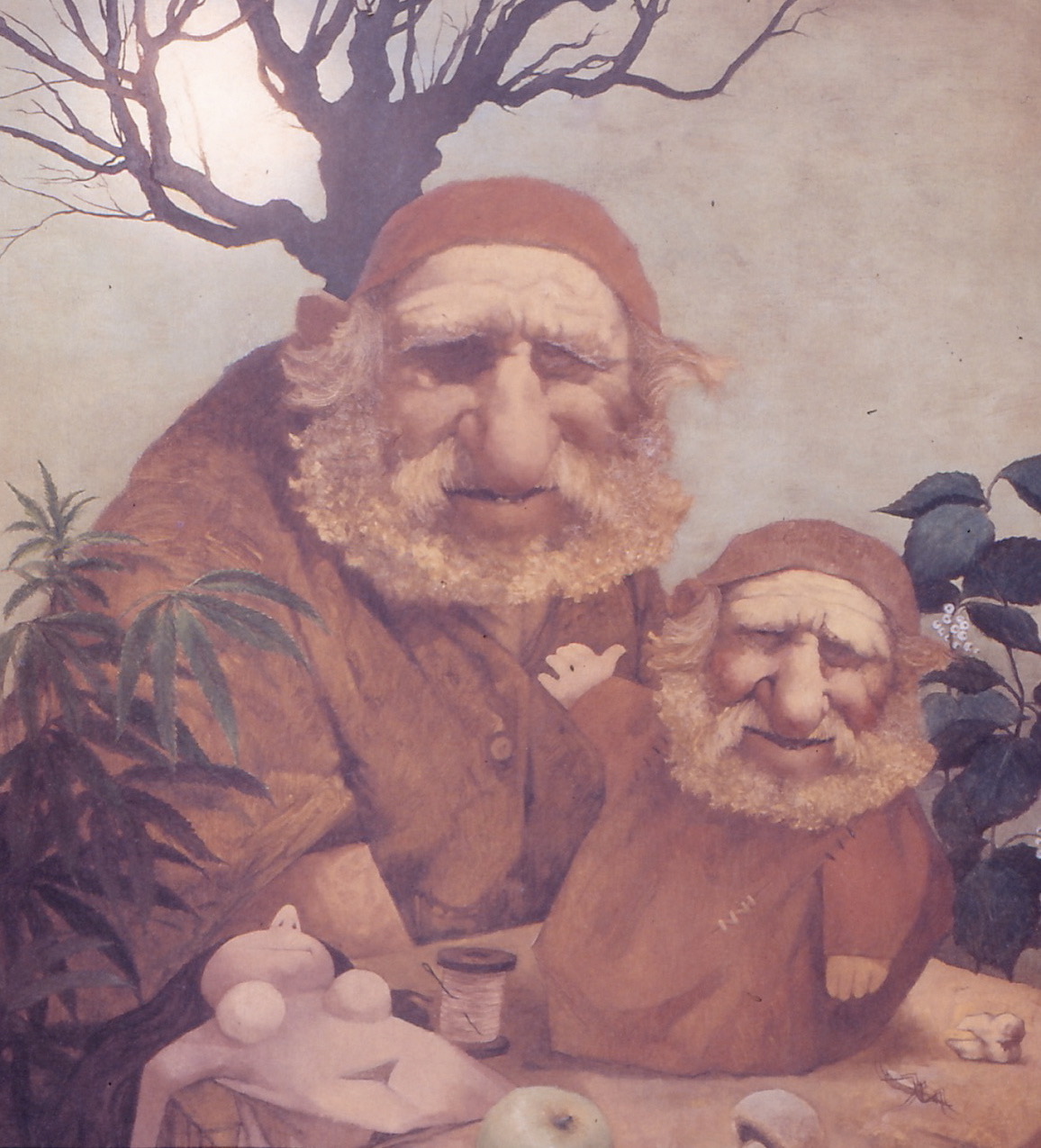 Faith can be either “complete trust or confidence in someone or something” or “strong belief in God or in the doctrines of a religion, based on spiritual apprehension rather than proof.” My own faith began as belief in the God of Catholicism. He, yes “He,” was the ultimate father, all knowing and all loving. With a Jesuit education, I understood that the Church was a man-made institution with arbitrary rules. In contrast, core Catholic theology did not require Mass on Sundays or abstaining from meat on Fridays. In 1965, when I saw the film Zorba the Greek, I thought that the sexual encounter between the English intellectual and the Greek widow was profoundly human and not at all sinful. During this same time, I was studying existentialism in college and was convinced of Marx’s comment that religion was “the opiate of the people.”

...it is also comforting to believe that consciousness does not end with physical death.

I abandoned my religious faith and accepted that it is terrifying to recognize that a single person is not very powerful in the face of nature and that everyone dies. Any antidote to these chilling realities is welcome, and religious belief is such a salve. It is reassuring to a sole human being that there is an all powerful and all loving supreme being, made in the image of man. Having self consciousness, it is also comforting to believe that consciousness does not end with physical death. In The Future of an Illusion, Freud considers possible origins of belief in God (e.g., a residual of the infant’s experience of one with the mother [universe], a wish for the ideal father, or the experience of awe and the grandeur of existence itself). From anthropology and psychology it is clear that humans will always generate, cherish, and adhere to religious beliefs. It is also clear that prayer does not change anything, despite its superstitious appeal, and that religious people are not morally superior. Such believers are quite willing to misbehave, repent, and seek forgiveness.

Non believers are as ethical as believers. Doing good and doing evil are both characteristics of our species. We create and belong to tribes; we cooperate with tribal members, and defend against alien tribes. Religious belief helps bind members to a tribe and simultaneously can identify nonbelievers as enemies of one’s tribe. Tribes can be based on a common territory, trade relationships, or even appearances, and religious beliefs are often used as a defining identity of a tribe. The comfort of belonging is so precious that humans will always have tribes, and religious beliefs will continue to serve as balm for the individual and as badges of membership in a community.

In the world today, religious belief is dangerous, so dangerous as to threaten the survival of the planet itself. Religion fuels warriors. Suicide bombers would not exist without the conviction of religious beliefs. The only belief that can save us is belief, even without proof, of malevolent aliens from outer space, an enemy tribe that we can join in cooperation to defend against as inhabitants of Earth.

What is left to believe in, to have faith? E.O. Wilson recommends the tree of life itself. One can belief, also without convincing proof, that the species as a whole has sufficient desire for individual and mutual survival that we will do what is necessary to maintain our communities, hopefully of larger and larger tribes.

3 Responses to Larger and larger tribes