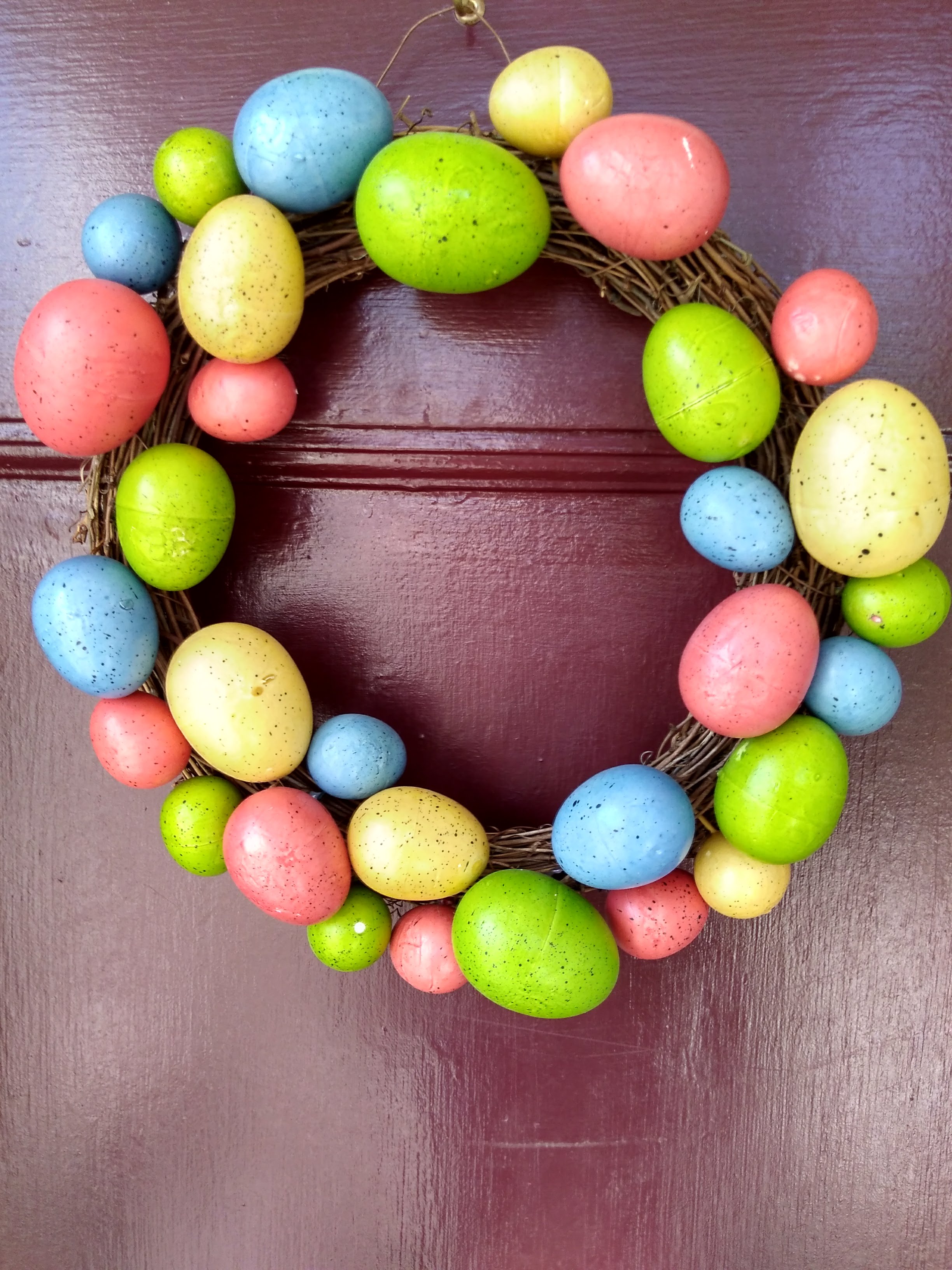 My mother was very religious, but not in the way today’s so-called Christian conservatives talk about religion. Like many Christians, I resent the way Evangelicals and other fundamentalists have hijacked the term “Christian.” Today, many people undoubtedly think the term is synonymous with bigotry, arrogance, and self-righteousness. That was not my mother at all. She practiced Christianity as a religion of love, tolerance, and generosity. She never turned down someone who needed help and she was the most open-minded person I’ve ever known.

She practiced Christianity as a religion of love, tolerance, and generosity. She never turned down someone who needed help and she was the most open-minded person I’ve ever known.

For the first eighteen years of my life, I’m sure I never missed going to church on a major Christian holiday. I still feel a little guilty letting Easter – which is the most important Christian holiday, in spite of all the hoopla about Christmas – go by without going to church. In fact, as a young teen, I went overboard on religion. I remember passing out on the church steps one Good Friday because I’d been fasting all day. I can still sing a number of the most popular hymns from memory.

But as I got older, I started noticing that most of the adults did not seem as committed to religious principles as I was. This culminated at a Sunday service in a small southern Episcopal church in my senior year of high school, when they started talking about the civil rights movement. The national office of the Episcopal church wanted to do something to support civil rights, but they did not want to offend their southern churches. So they set aside one Sunday for a discussion of civil rights, with an opportunity for the congregants to give an offering to go to one of the civil rights groups. Listening to the discussion, I was amazed at how different the bigotry I was hearing was from the religious teachings we heard every Sunday. I remember how defiant I felt when they passed the offering plate and I was one of the very few who put something in it for the civil rights group. That was the end for me. I left that fall for college and never went back to church again on my own.

Much later, I learned that my mother’s experience with the religion she grew up with had gone through a similar trajectory. As a young woman, she had become disillusioned with the church in which she had been raised. When she left home, in her case first for college and then military service during the Second World War, she also left her church. It wasn’t until much later, after she had married and had children, that she began to bring her children to church and then to return herself. It seemed that rejecting the beliefs she had been taught allowed her to come to a faith of her own.

While my mother always thought religion was a good thing, she also felt that all religions served the same purpose. My parents sent me to a Catholic school for high school, because they wanted nothing to do with the fight against desegregation playing out in the local public schools. When she enrolled us in the Catholic school, my mother was told that since we were not Catholic, we wouldn’t have to take religion class. To which she replied that of course we would take religion class. She also allowed my sister to attend Mass with her friends in lieu of going to church with the family. In college, I remember one of my friends lamenting the cold reception she got from her parents on telling them she had become a Buddhist. I could picture exactly what my mother would say if I came home and told her I had become a Buddhist – she would be genuinely interested and ask me to explain Buddhism to her so she could better appreciate what I saw in it.

I was raised in the Episcopal Church, but after I left home, my mother became a Quaker. I went to Meeting with her a few times and came to appreciate many things about Quakerism. At a difficult time in my life, I started attending my local Quaker Meeting on a regular basis. Although I am no longer a regular attender, when people ask me my religious affiliation I say that if I am anything, I am a Quaker. One year, as she was getting older, I took my mother to a Quaker workshop at Pendle Hill, which is sort of a Quaker retreat center. We talked a lot about faith over those few days and it is one of the times I felt closest to her.

My mother left me one final gift of faith as I observed the grace with which she endured aging, dementia, and death. Many people, as they lose their personality to dementia, become combative, hostile, or paranoid. My mother just became more calm and beatific. She clearly didn’t fear her own death, and even looked forward to it as the next step on an inevitable journey. Her belief in some kind of afterlife – although we both agreed we didn’t know exactly what that would look like – made her more hopeful as she approached her death. As I become older myself, I can better appreciate her optimism and the grounding she gave me in my own approach to faith.

3 Responses to My Mother’s Faith