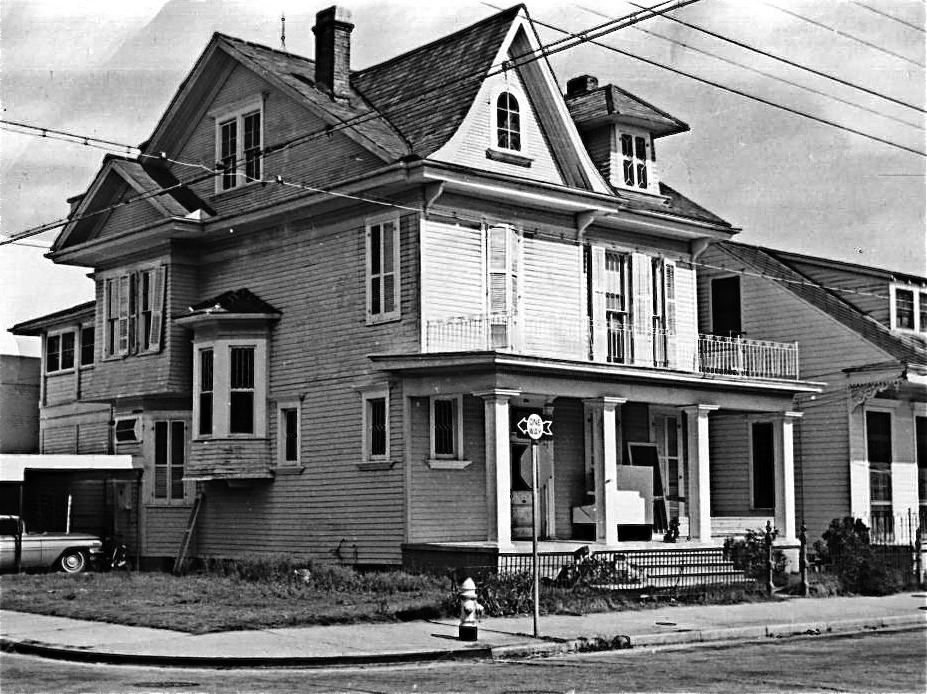 When I was seven years old, I took painting lessons in the French Quarter of New Orleans. My 18-year-old cousin and I would ride the Royal Street bus from the Bywater to the Quarter.  Our first stop was Cafe du Monde for cafe au lait with chicory and beignets.  My cousin showed me how to cool the coffee by putting an ice cube in it.  After dusting off the powdered sugar we walked a few blocks to Mrs. Kronengold’s apartment and rang the doorbell.  She would lower keys down on a string for us to unlock her front door.  Once inside, we crossed her interior patio and climbed the narrow stairs to her studio overlooking the street.  Each of the six students had an easel, and Mrs. Kronengold would walk from student to student giving tips and demonstrating techniques of painting with tempura.  I painted animal scenes: dinosaurs with volcanoes erupting in the background, an African savannah with rhinoceros, leopard, and giraffes; a bayou with fishing boat, alligator, and herons. I still have some of these paintings stored away somewhere.  The dinosaurs with volcanoes I sold.

"When I was seven years old I took painting lessons in the French Quarter of New Orleans.