Prompted By What's in a Name
13 comments. 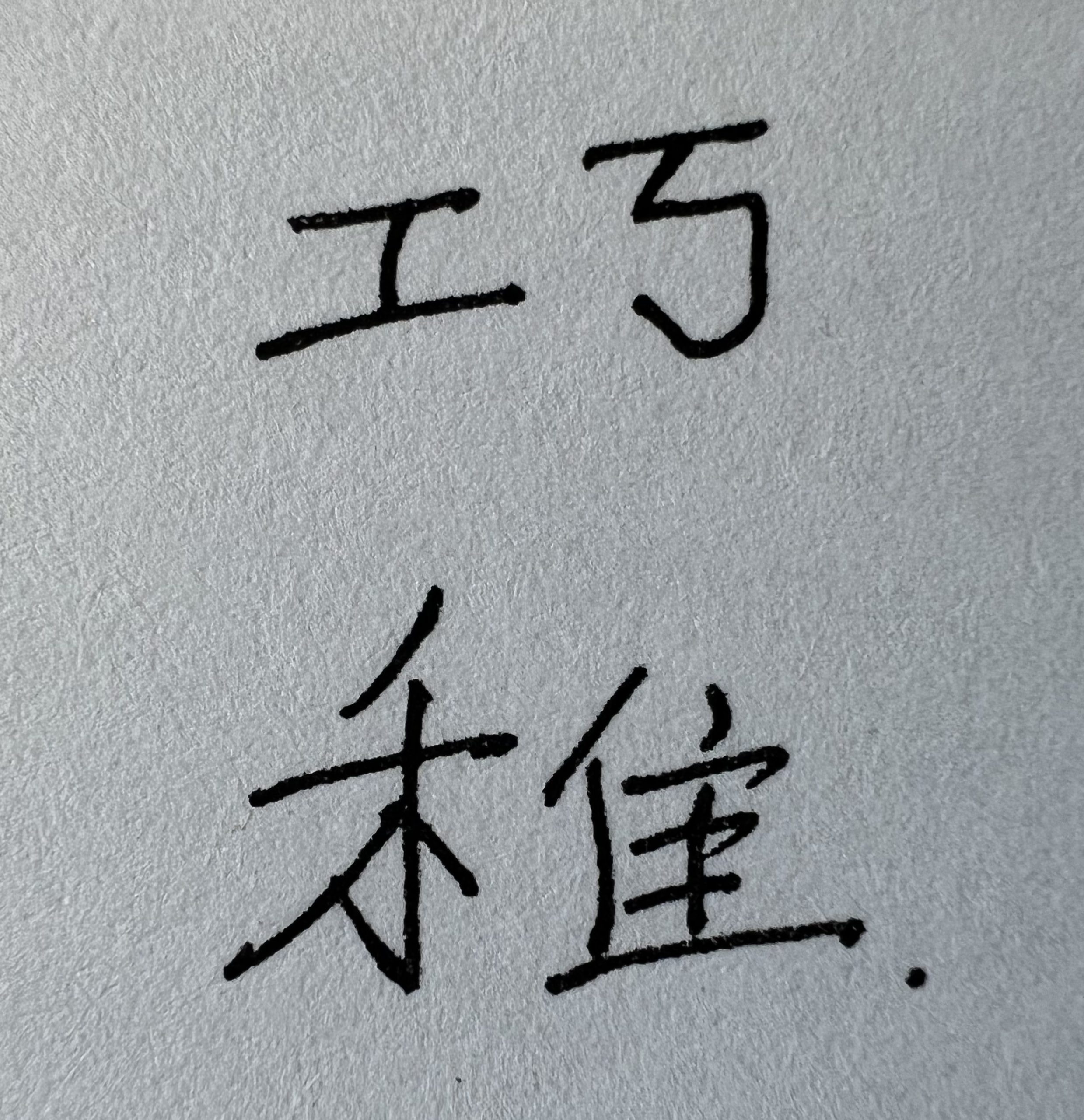 My mother was named after, umm, someone—maybe an aunt on her father’s side?  Someone named “Grace”.  That was the first name she shed, and she said didn’t like the name, or the person–there must be a lost story somewhere.  In any case, she was never called by that name.  Her middle name was an invention that riffed off her mother’s name; Esther became “Estalyn”, which also never stuck, and she grew up answering to “Ennie”.  At some point, maybe in college, she chose her own name and started calling herself “Lyn”.  Once she was married, her maiden name was also kicked to oblivion (only to live on in security questions for her children), so she was nominally a new person.

She noted some advantages never using her legal name, the main one being that anyone calling on the phone asking for “Grace” was immediately marked as someone she never knew in her life.

As far as I know, my mother also was the one to pick my name. As it happened, I ended up looking the most like her, with blue eyes, squarish face and Dutch nose, and I identified closely with her (it wasn’t until many years later that I appreciated how much I shared with my father).  She chose my first name after a woman she admired, a tiny, brilliant, energetic, kind, English-speaking and Western-trained Chinese obstetrician who attended her when she had her first child in Peking.

My mother was in China largely because of frustrations trying to pursue higher education in the US, competing with returning military men after WWII; seeing this unexpected Chinese woman role model made a deep impression.  She almost named her first daughter after the doctor, but demurred, thinking it would sound silly back Stateside.  But the idea never went away, and the second daughter (me) got the name: “Khati”.  In case it ended up too burdensome, she added the English second name “Lyn”, which had the added advantage of sounding a bit like the Chinese doctor’s second name.

As it turned out, unlike my mother, I never shed my given names and spent my life happily with a “difficult” name.  I never met anyone with the same one but years later was astounded that the name was taken when I attempted to use it for an e-mail address.  A little googling suggested it might be South Asian (and one of the posts read, “Khati—she da bomb!”)  Hmmm, okay, I’ll live with that.

Over the years, introductions have evolved to go something like this:

Hi, my name is Khati.

Is that short for something? (No.)

What kind of name is that?  (You’ll never guess {they never do}.  Chinese.)

Huh. It doesn’t sound Chinese.  (It is an Amoy dialect.)

You don’t look Chinese!  (I’m not.  I was named after someone my parents knew.)

Although there is a much longer story, as I wrote in “Righteous Persistence Brings Great Rewards” (Retrospect prompt “Reconnecting”), it usually ends there.

But although I say I was named after the Chinese Khati, it is a little more complicated.  I now realize that the name my mother chose for me represented some of her own hopes for accomplishment as a woman, and of course my middle name was the name she had already chosen for herself.  So really, I was named after my mother.

13 Responses to Named After