Prompted By What's in a Name
24 comments. 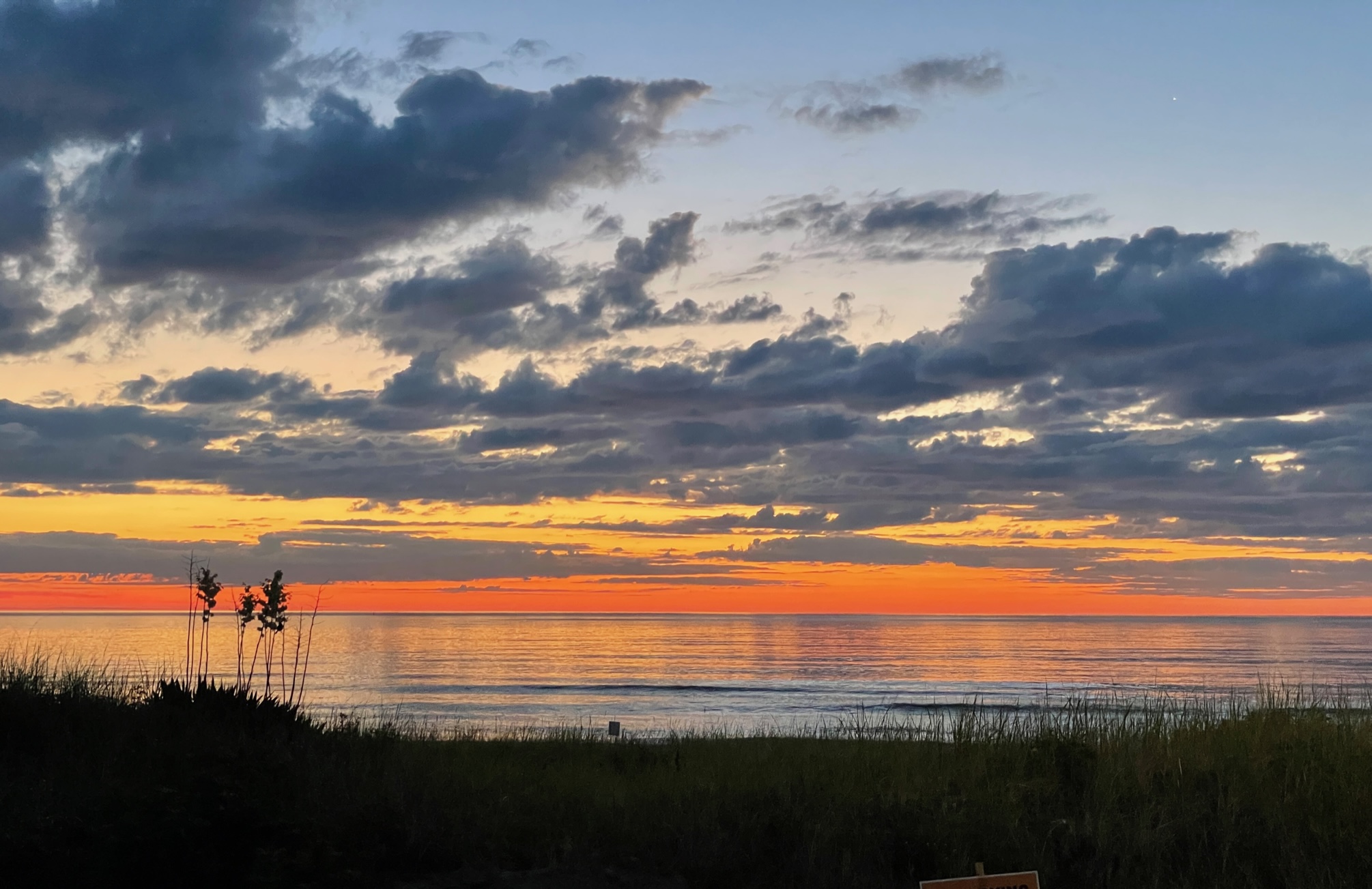 But the Rabbi at our suburban Conservative congregation made a big tzimmes about my name at the time I began Hebrew School.  He claimed that the Hebrew name given me at birth — נתן (sounds like Nosson) — correlated to the English forename of Nathan, and not to my English forename of Jonathan, which he argued correlates to ג’ונתן  (Nosson with an extra syllable, so it sounds like Yonaton).

To get kosher, the Rabbi urged a name change.  My father, standing on the precedent of multiple Jonathan Davids named after the Vilnian rabbi, demurred. If you’re not Jewish, kindly skip to the next paragraph, as the remainder of this paragraph tells an old and not wholly flattering joke that Jews tell among themselves:  two Jews, two shuls.  Maybe three.

Based on my Old Testament readings from yesteryear, there was a Jonathan, who was the son of King Saul, and there was a Nathan, who was a prophet/advisor at the time of King David.  Jonathan, the rightful heir to his father’s throne, but not a warrior, was usurped from his kingship by his close “friend” David.  Nathan, wearing his prophet/advisor mantle, reprimanded David for sending Uriah the Hittite to fight in the front lines of battle where he was not unexpectedly slain, whilst David stayed home and committed adultery with Uriah’s wife Bathsheba. There is tension in the name combination of Jonathan and David. And Nathan makes three.

I like the name Nathan, and some of the names that branch from it, like Nat, Nate, and Nathaniel. I’ve encountered a few Nathaniels.  Notably Nathaniel Hawthorne, who, among other things, was one of the founding members of the short-lived Brook Farm experimental utopian community (1841-1847), which was situated within two miles of my home in Brookline, MA, and which gets a shout out in American history texts because of the restive spiritualism that it exemplified, and because it was such a flop (utopia is a hard nut to crack, interpersonally and financially).

I visited the Brook Farm site, made a pilgrimage to it, made a slight detour on my way back from the Home Depot, a few years back. There was nothing to see. No visible remains. In effect, an unmarked grave.  By way of exclamation point, the site is now a cemetery.

I could have lived with Nathan, turning a blind eye to the name’s famous association with hot dogs, and the gluttonous, stomach-turning masochism of an annual hot dog eating competition.

I have lived comfortably enough with Jonathan, often truncated to Jon and affectionated to Jonny.  Wikipedia, my assimilation sourcebook for Jewish heritage, avers that Jonathan means “God has given” in Hebrew, whereas Nathan means “gift of God.”  There is a difference, but it might take a Sanhedrin of Rabbis to illuminate the difference (spoiler speculation: Jonathan is a completed gift, whereas Nathan is…an expectation).

I have not yet resolved the conflict between Jonathan and David.  Although, in my old age (age old) quest for harmony, call it restive spirituality, I can see how the two standing alone are oppositional, but when conjoined are complementary, forming a whole greater than its parts. 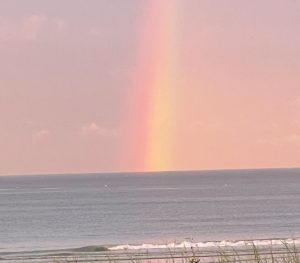 24 Responses to What’s My Name?